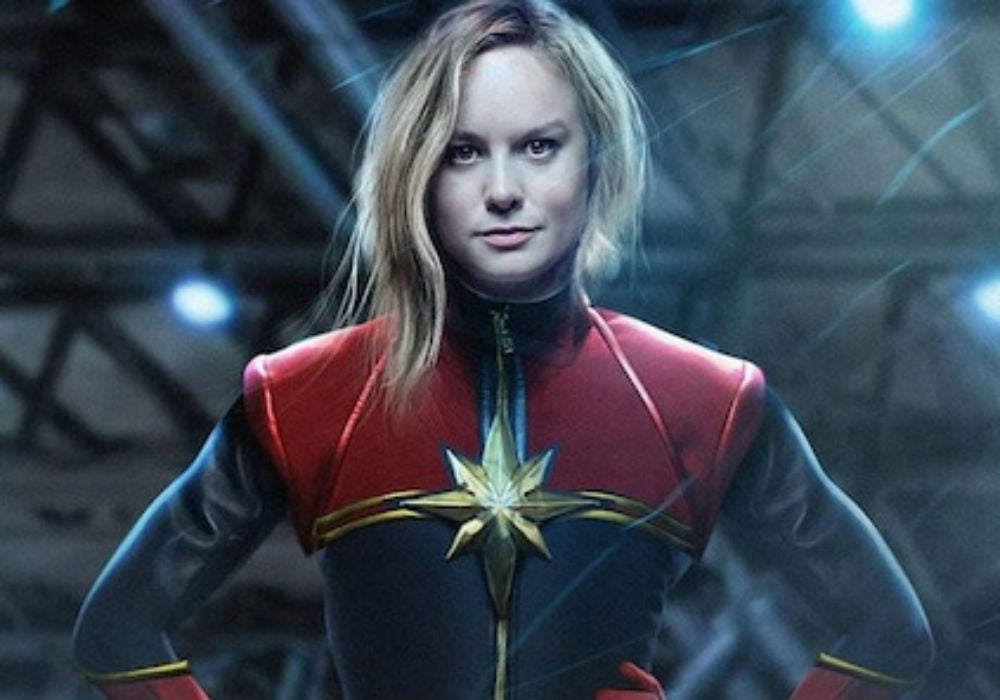 Brie Larson learned some valuable life lessons from her latest movie, Captain Marvel. While the film will introduce Larson as Marvel’s latest superhero, the actress admitted that the part changed her life in ways she never expected.

“I don’t know if I’m just tired, but I feel like I’m going to cry. It’s been a couple of years of working on this movie,” Larson shared. “Carol [Danvers, her character] changed my life and the movie hasn’t even come out yet.”

According to Entertainment Weekly, playing the eponymous superhero made Larson feel stronger and taught her how to stand up for herself. She also says that portraying the Air Force pilot reinforced her identity and helped her understand the true value of her voice.

As part of her role, Larson trained with the Air Force and worked out for months on end. In fact, she even got the opportunity to fly in a jet. By the end of her intense 9-month training schedule, the actress was able to deadlift well over 225 pounds, which is impressive for someone who considered herself pretty weak by most people’s standards.

The movie, which is set in the 1990s, follows the story of Carol Danvers (Larson), an interstellar superhero who teams up with a young Nick Fury (Samuel L. Jackson) to combat an extraterrestrial threat. As far as her powers are concerned, Captain Marvel is among the most powerful heroes in the Marvel universe. Not only can she fly and shoot fireballs from her hands, but she also absorbs energy from others.

I did it for you, superstar

Because the movie is set in the ’90s, Jackson had to be de-aged in the editing room to appear like a younger version of Nick Fury. Fans will also see a younger version of S.H.I.E.L.D. operative Phil Coulson, who is played by Clark Gregg. The main villain of the film, meanwhile, is Ronan (Lee Pace), whom fans will recognize as the big bad in the first Guardians of the Galaxy.

No word yet on how Captain Marvel ties in with Infinity War, but we’re sure fans will find out when the movie hits theaters this week. 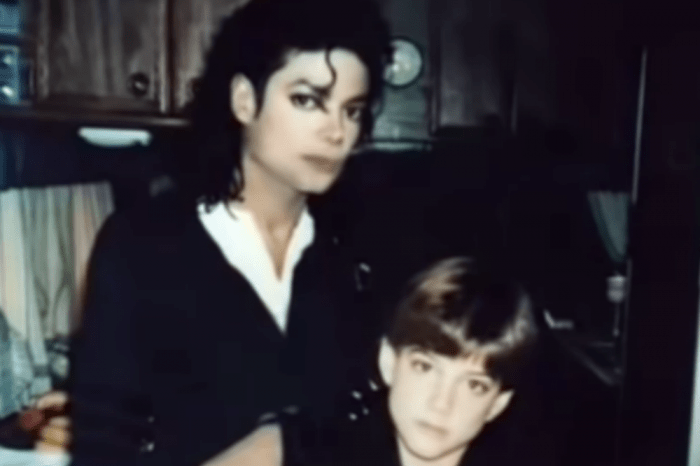