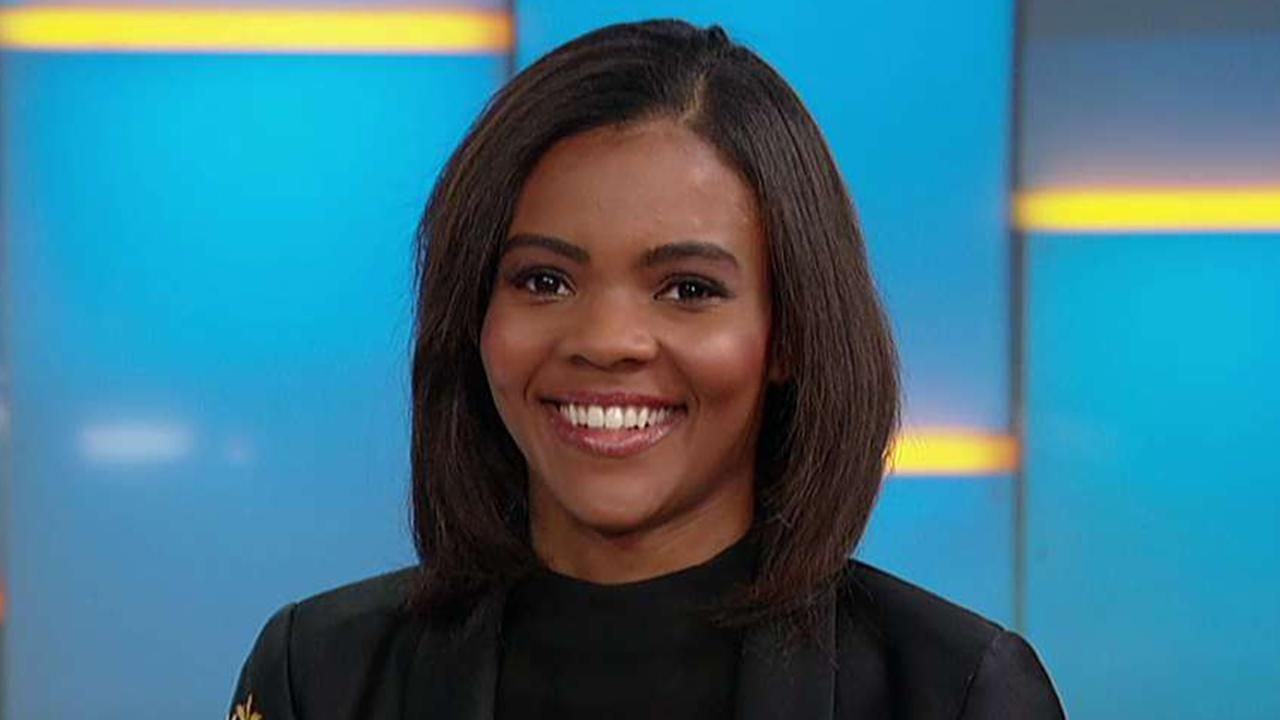 Candace Owens, a right-wing activist that Kanye West has expressed admiration for before, is in hot water after she defended Hitler! The woman argued that the dictator’s nationalism in Germany was not so bad!

Is it even possible to say something positive about Adolf Hitler knowing all the terrible things he did? It seems so!

The conservative group Turning Point USA’s director of communications is understandably getting a lot of backlash after her controversial statement.

The clip that got people outraged surfaced online earlier today and shows Owens defending Hitler’s nationalism while at an event for Turning Point USA back in December.

‘I do not have any problems with the word ‘nationalism.’ I think the definition gets poisoned by elitists that want globalism. Globalism’s what I do not want…Whenever we say ‘nationalism,’ the first thing that people think about, at least in America, is Hitler. He was a national socialist, but if Hitler wanted just to make Germany great and have things run well there, OK, fine,’ she told the audience gathered at the event in London.

Here is video of Candace Owens' full answer on nationalism and Hitler pic.twitter.com/NfBvoH8vQg

The 29-year-old woman went on to argue that ‘The problem is that he wanted — he had dreams going outside of Germany. He wanted to globalize. He wanted everyone to be German,  everybody speaking German. Everyone to look a different way. To me, that is not nationalism. In thinking about how we might go bad down the line, I do not really have an issue with nationalism. I think that it’s OK.’

Hey @RealCandaceO, Hitler blamed Germany's lack of national greatness on the Jews and proceeded to MURDER 6 MILLION OF US along with 5 million other marginalized people.

That's cool by you as long as he didn't invade France or whatever? Just checking. https://t.co/MBJ8A3iiJP

As you can imagine, social media users went crazy hearing those words since Hitler is responsible for the murders of millions of men, women, and children during the Second World War in his pursuit of a purely ‘Aryan’ Germany.

His victims were mostly Jewish but also gay, Roma, disabled, or people who simply disagreed with his political movement.