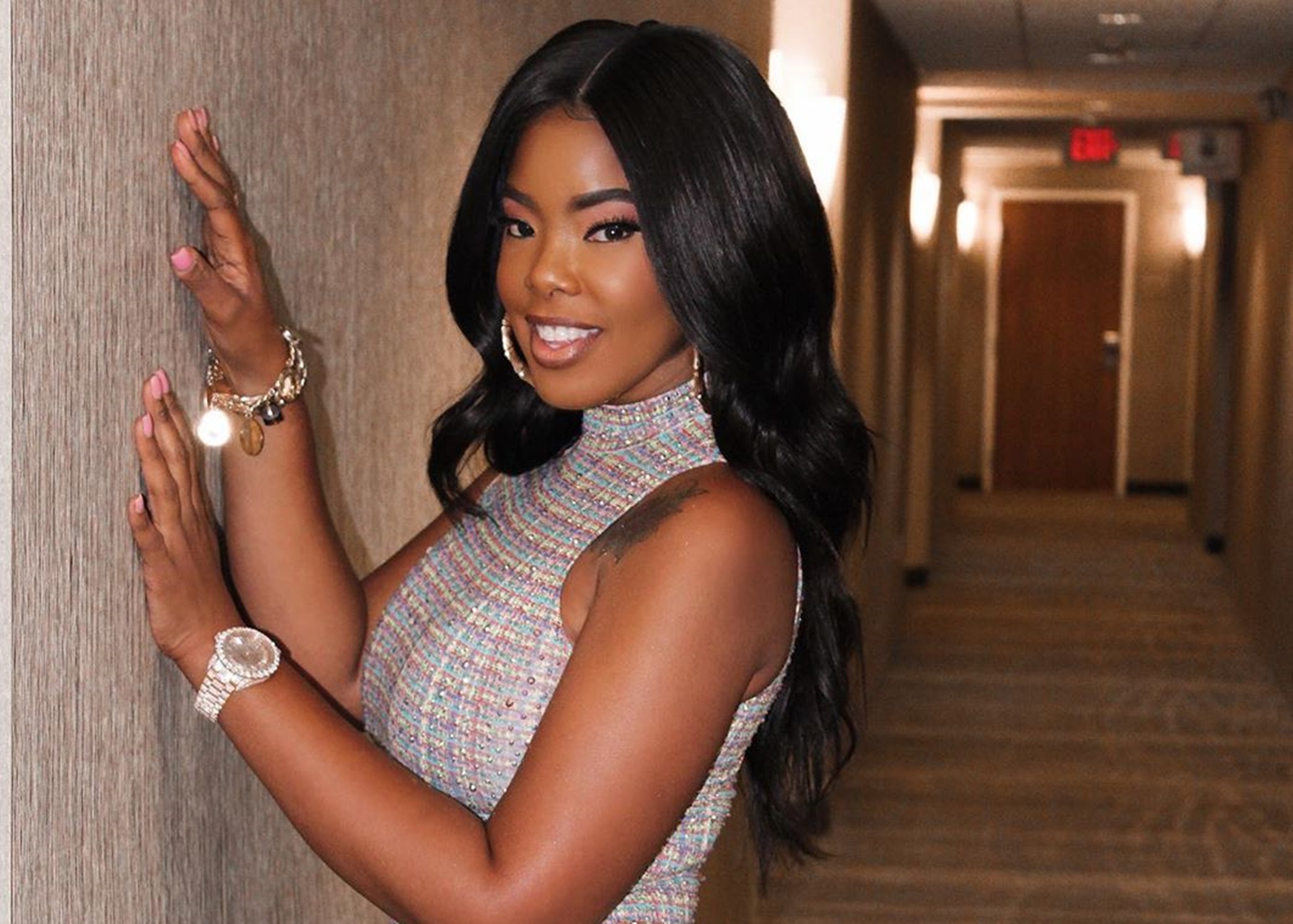 It looks like Cam’ron is not too happy with the way his relationship with Juju ended, as the rapper recently delivered a freestyle on his Instagram account that was heavy on the dissing side.

And many of his fans were quick to notice that the track most likely referenced Juju, although there has been some speculation about the exact intended meaning of the song.

Keep your face to the Sun and you will never see the Shadows… 👙: @iconswim

He said on the track: “Nowadays you might see me with a Barbie / Was gonna take my ex back I seen her with Safaree / Had her with the work in the car, that was my down b*tch / But you joined the circus you do clown sh*t / And when you f*cked up, can’t come back around this.”

In any case, the diss has gained a lot of traction in the online community, and many of the rapper’s fans have been sharing it left and right.

This is not the first time Cam’ron has made references to his failed relationship with Juju.

If you are Not willing to risk the usual, you will have to Settle for the ordinary . . Dress: @divamodafashioncouture 💙 . #NotYourOrdinaryGirl

Several months ago, he opened up about the way things between them ended and claimed that she was starting to get abusive at some point, although initially not directly targeted at him.

The rapper had enough at one point and decided to pull the trigger on the relationship.

This nigga @instarek all day with this freestyle shit.. I saving these bars for da album lol #Ph2

The rapper seems to be a bit divided over where he stands with regards to his former partner, though, as he has also previously explained that he still fully supported her in anything she wanted to do, despite the way things between them ended.

He said this in the past: “It looked like you had more control over my business than I did. I had no problem with you. I got you on Love & Hip Hop. I helped you get Candy Jewels Hair. I negotiated the best first-time person on Love & Hip Hop [deal] and that contract you got. I got you that money. You still on for two, three seasons now, and I’m happy for you. I supported you when you got your butt done, when you got your breast done, the lip hair laser removal, everything. I loved you with that. I was with you before that. And I still have love for you. No problems at all.”

Many of Cam’ron’s supporters have been by his side through all of this, and the rapper has had no shortage of comments on his posts related to that relationship.

At the same time, some of his followers have pointed out that he could benefit from trying to move now. 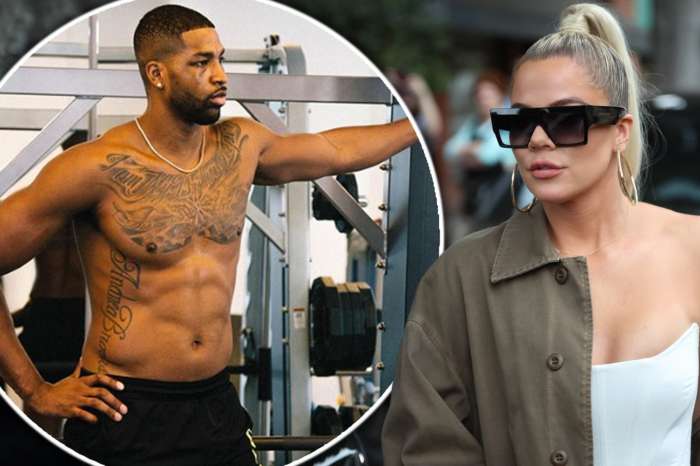