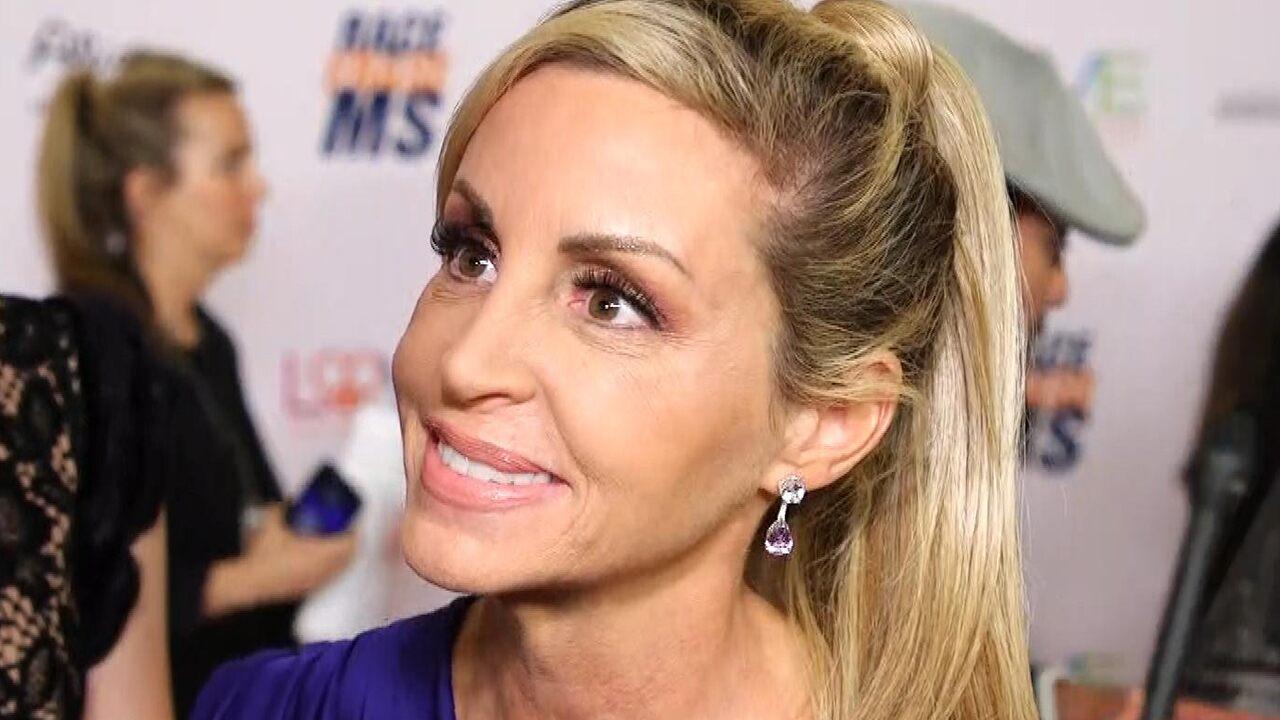 After the whole Real Housewives of Beverly Hills reunion drama, it seems like Camille Grammer and the rest of her co-stars are not getting along very well. In fact, one insider report claims the other ladies are no longer talking to her at all!

Apparently, they did not appreciate her attempt to create drama in order to get more attention and maybe ensure herself a full-time position on the show for next season.

The source told HollywoodLife that ‘None of the other ladies are speaking to Camille right now since the reunion. They felt she came just to cause drama and ratings. They also feel she is only talking to Lisa [Vanderpump] to cause drama, as she has not said the nicest things about her both on and off camera this year. It’s sad. Camille did reach out to Lisa after her mother’s death.’

‘Lisa and Camille still talk and the cast feels Camille is doing everything she can to find an ally which is why she’s clinging to Lisa,’ they went on to say.

As mentioned before, a previous insider also shared with the same outlet that Camille hopes she’ll get her diamond once again and is taking her job on RHOBH very seriously.

Camille supposedly feels like she brings a lot to the show and never fails to speak her mind openly.

That being said, she is well aware the other Housewives get frustrated with her but that doesn’t matter much to her since she truly believed she is only speaking out for what’s right.

Besides, Camille is not too fond of the way they’ve been treating her either.

Only time will tell if the drama will help Camille come back as a full-time cast member next season or not. 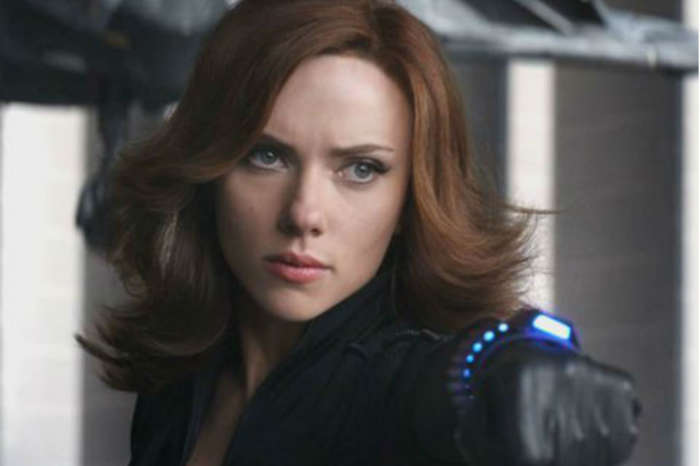 I absolutely love Camille she stood up to those bullies good for her. Teddie and Kyle all over TV like they are the ones who brought down LVP well sorry to inform you the death of her brother is what brought her down they just happen to kick her while she was down and she didn’t have anymore fight in her. If they dislike LVP so much then why are they still talking about her? Could it be because they don’t have a story line? Now y’all made because Camille did the lawsuit now everyone want to be in their feelings. At least LVP had enough sense to seek help for her depression when is Kyle going to seek help for all of her disorders? Every vacation it’s the Kyle show I can’t ride the big horse now I can’t breathe I can’t swim because something biting me in the water I can’t I can’t I can’t look at me look at me could it be that LVP got tired of babysitting Kyle? IJS .yeah I will no longer be watching grown women act like middle school bullies this go against everything I tought my daughter.

If Camille comes back, RHOBH will lose a lot of fans. This season was not the best. There was too much spotlight put on her. Lots of negativity!