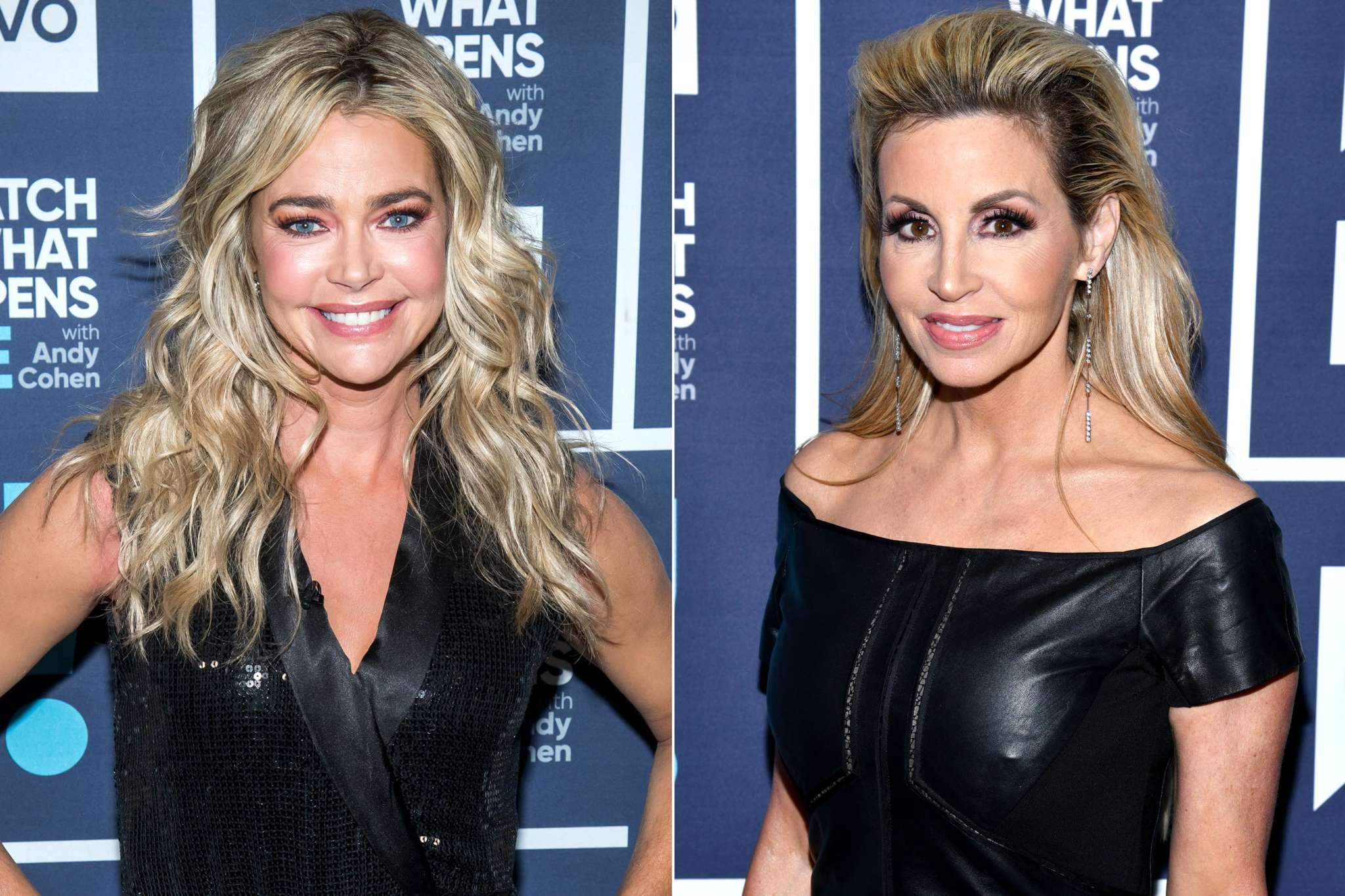 Denise Richards dragged Camille Grammer, calling her inappropriate, just when she thought she had made amends with all of her RHOBH castmates! So how did she react to that?

Apparently, Camille is just trying her best to ‘move forward’ but that is not to say she does not think the other reality TV celeb was out of line when she criticized her.

Denise was on Heather McDonald’s ‘Juicy Scoop’ just a couple of days ago when she threw shade at Camille and it sounds like the other woman found out about it and does not like it at all!

After getting married to David C. Meyer, she has been trying to just focus on her newlywed bliss but one insider tells HollywoodLife that she still could not totally ignore the other woman’s comments.

‘Camille feels that it has been such a long time since the dinner, where she mentioned Dorit and PK Kemsley’s finances, happened. She has already sincerely apologized about everything that was said at the time. Camille felt very bad about the whole situation and she realizes that she crossed the line at the time.’

Since that dinner scene aired not too long ago, Camille gets why Denise would talk about the whole thing at this time.

However, ‘to still be questioning her and seeming so upset over it seems out of line to Camille. It was Camille’s impression that she had already made amends with the women to a certain degree so she could just move on. Now, she is just trying to move forward.’ 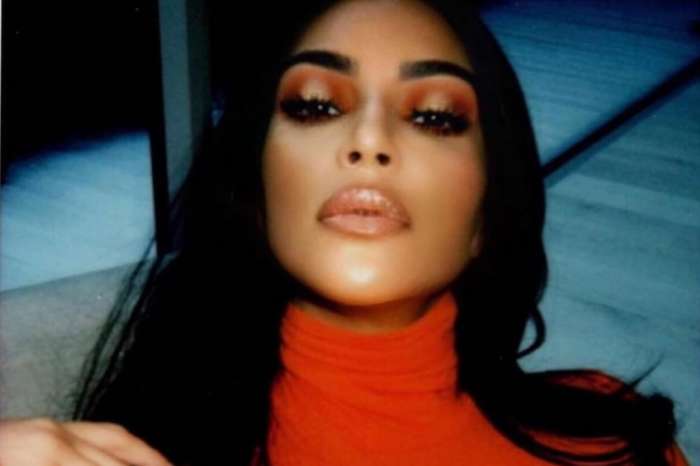