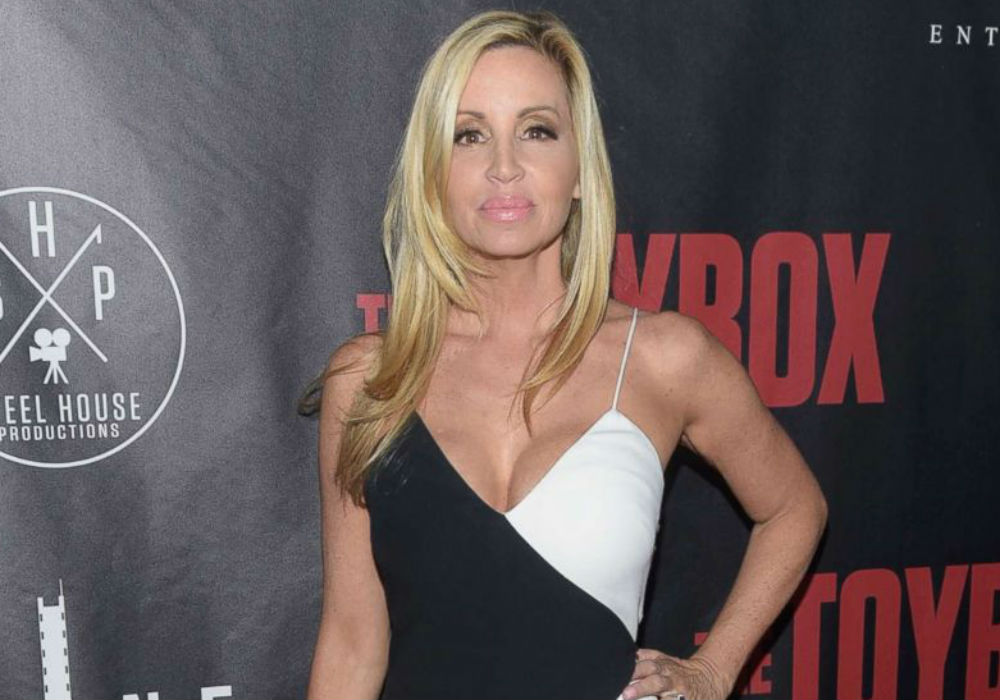 It looks like there is more drama among the cast of Real Housewives of Beverly Hills, and this time it has nothing to do with Lisa Vanderpump. According to a new report, Camille Grammer is causing drama to lock down her part-time role on the show, and her actions are annoying her co-stars.

“Several of them are feeling annoyed with [Camille]” because she’s “doing whatever she can for airtime since being demoted to a friend of the wives,” an insider recently told Hollywood Life.

Rumours are swirling that Camille Grammer is beefing with Dorit Kemsley. Without knowing what they’re fighting about, are you excited to see a larger for Camille? #realhousewives #rhobh #rhonj #rhony #rhoa #rhoc #bravo #bravotv #retweet #wwhl @Bravotv

After starring on RHOBH as a full-time cast member during Seasons 1 and 2, Grammer has had the role of “friend” or made cameo appearances from Season 3 until now. And, the insider says that the rest of the cast feels like Grammer is causing problems for no reason other than to remain part of the cast in some way.

The source says that during Season 9, Grammer will go “head to head a lot” with Dorit Kemsley, and fans will also see Camille cause problems with her longtime friend Kyle Richards.

So why is Camille so worried about losing her spot on RHOBH? The source says that Sharon Oberfeld frequently filmed with the cast for Season 9 and this could lead to a larger role next season. Apparently, Camille feels threatened.

“Kyle’s BFF, Sharon [Oberfeld], will be on in a large friend capacity this season, too, and Kyle has been wanting to get her on for years. She fits in very nicely with all of the ladies,” the source explained.

However, Camille called these claims “baloney” in a recent tweet. The 50-year-old wrote that the facts are her house burned down and she got married. She also questioned the source’s validity and said that if her co-stars are frustrated with her, it is for other reasons.

There could be some truth to Camille’s claims, considering the fact that the majority of the RHOBH cast flew to Hawaii for her wedding to David C. Meyer and she was the victim of the recent California wildfires. Those are difficult things to just dream up for the sake of drama and a part-time role on a reality show.

Season 9 of RHOBH just got started, so fans will have the chance to see everything play out and decide for themselves if Camille Grammer is causing trouble for the sake of getting more screen time. 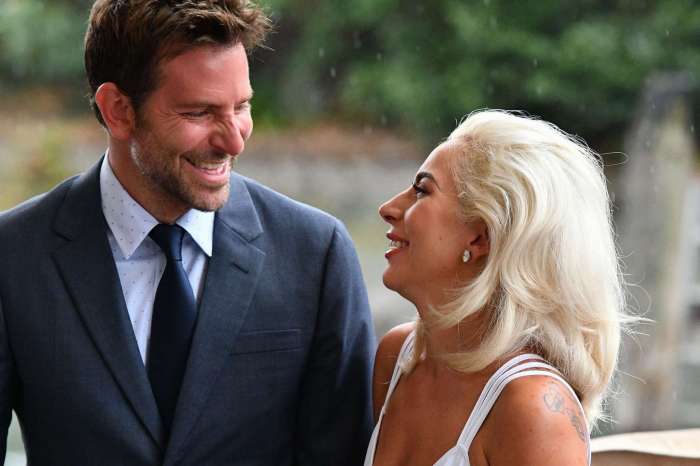 Lady Gaga And Bradley Cooper - Fans Are Convinced They Are In Love Despite Him Having A Girlfriend!

I think camille is great — i would watch her Any day over teddi — dorit— vile kyle — erica i dont enjoy any of them !!! Lisa vanderpump is a true rhbh and camille (i think the rest of them are boring posers!!!