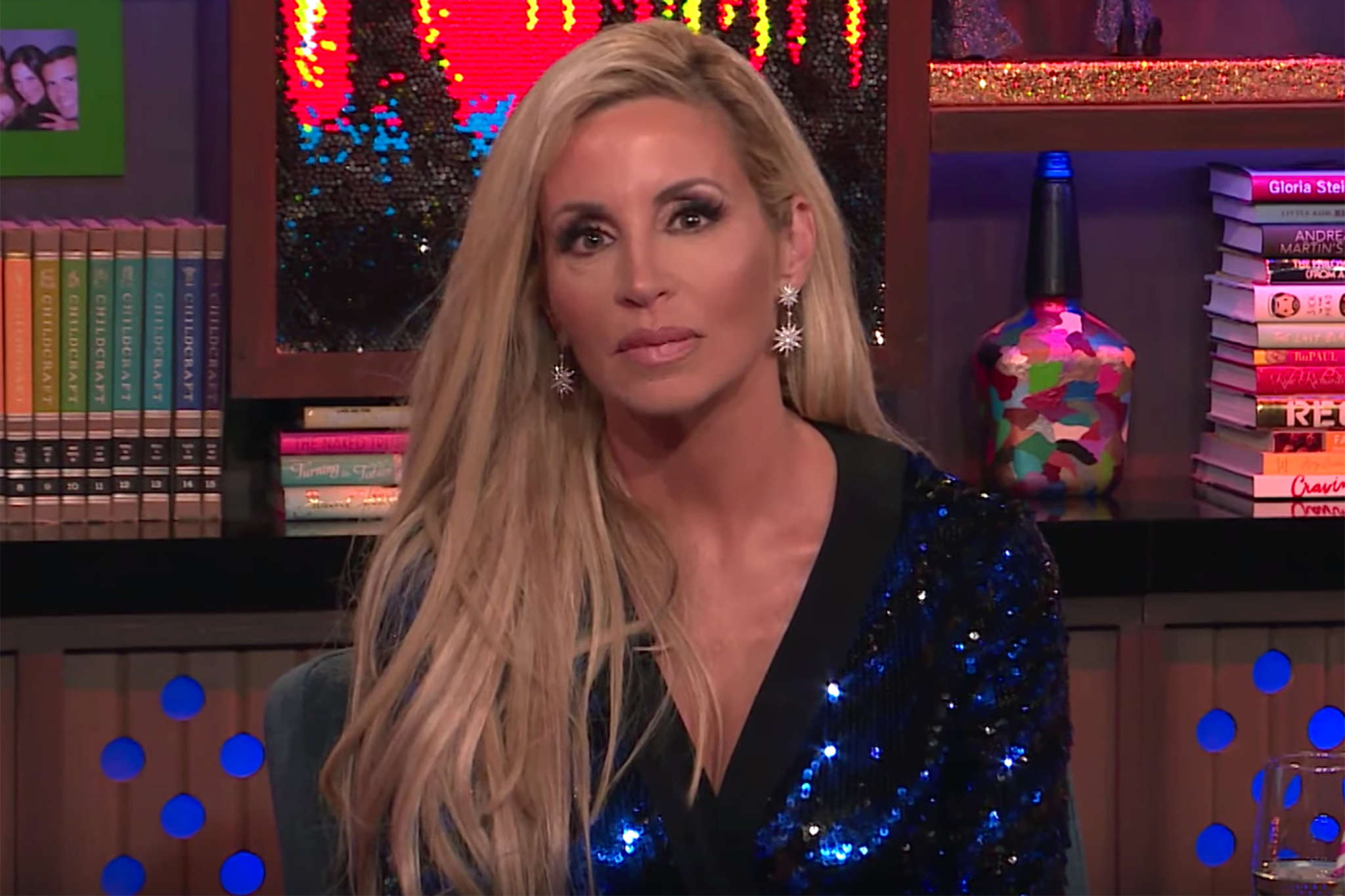 According to a new insider report, Camille Grammer is hopeful that she will become a full-time member of the cast and sees it ‘as a serious job.’ As fans of the Bravo show know, Camille is currently part of The Real Housewives of Beverly Hills as a ‘friend of the Housewives.’

The 50 year old woman has been a full-time cast member before and she would like to be once again!

This is what a source tells HollywoodLife, adding that ‘Camille Grammer is hopeful that she can get a diamond again next year. She feels she brings a lot to the show and she views it as a serious job which is why she speaks her mind the way she does. She knows the other women get frustrated with her, but she doesn’t care. She feels she’s speaking up for what is right.’

The insider went on to mention that the other ladies believe she started extra drama on purpose, to secure her gig for the next season of the show.

Speaking of drama, not too long ago, Camille stirred the pot by liking some tweets that were targeting Dorit Kemsley.

One such post read: ‘If Dorit and PK wonder where Camille got her $, google Grammnet Productions. Camille owns 50%. They produced several shows in the 90s and into 2000s. Medium was likely the most successful, ran 7 seasons, awards, $. It was Camille’s brainchild. She’s no gold digger.’

This followed Camille’s appearance on Watch What Happens Live when she threw some shade at Kyle Richards and Teddi Mellencamp.

More precisely, she mentioned that Kyle’s ‘petty’ comments about the bridesmaids dress really hurt her since she expected the other to be more supportive.

Getting remarried was ‘a big thing’ for her so the situation with Kyle disappointed her.

This is what she told the host before proceeding to say that Teddi ‘is too far up her a**.’

Camille definitely knows how to create some drama! Do you think she’ll get her wish of becoming a full-time RHOBH cast member next season? 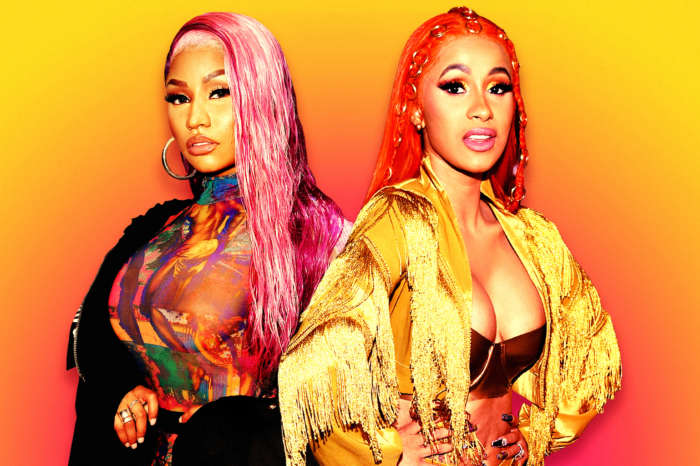 It will be nice to have Camille back since she is no longer anyone’s yes girl.