Camille Grammer Drags Lisa Rinna For Her ‘See-Through Bodysuit’ IG Dancing Vids And Mockingly Recreates One – Check It Out! 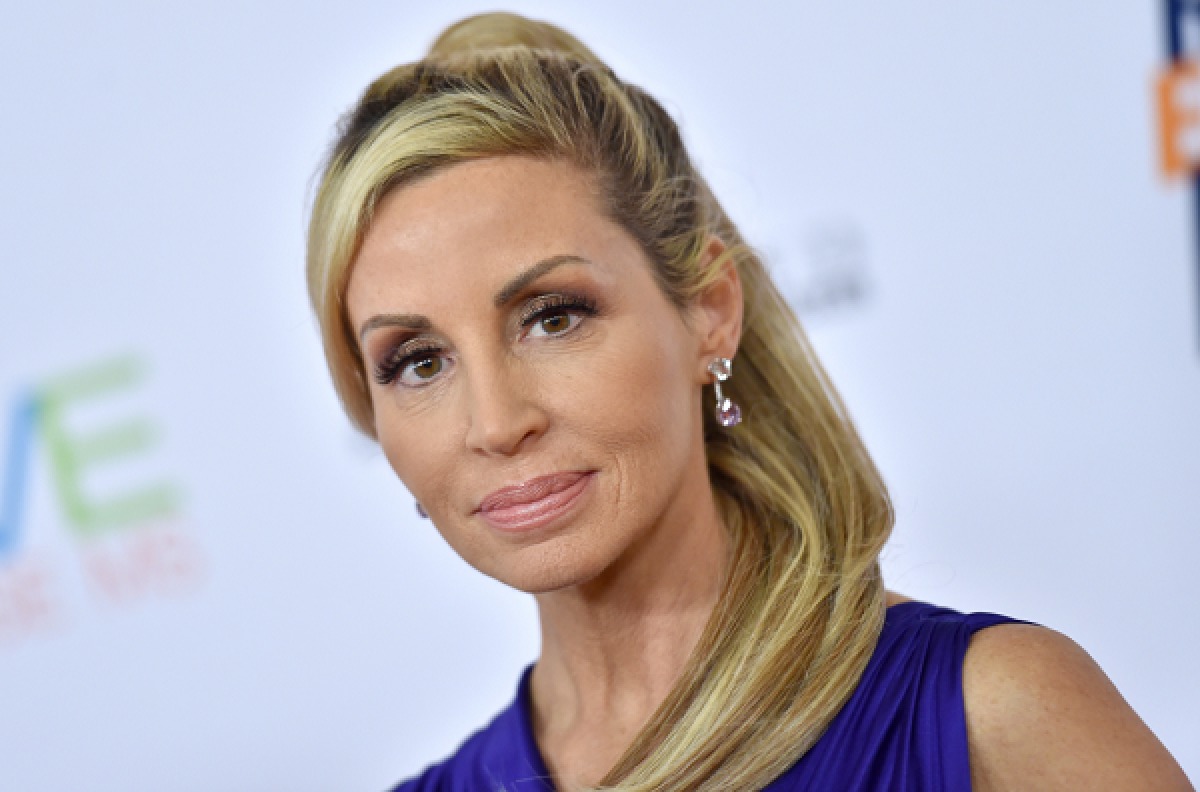 Camille Grammer took to social media to recreate Real Housewives of Beverly Hills co-star Lisa Rinna’s iconic dance videos in an attempt to prove that she is just, overall  ‘so much better than’ Lisa Rinna.

It was, of course, a way for her to shade the latter’s so-called ‘see-through bodysuit’ dancing clips.

Fans of RHOBH are well aware that Camille is not a big fan of Lisa and that shows, especially after this new post.

That being said, Camille apparently took a break from her biking at the beach ‘to do a little Lisa R ribbing.’

So, on the sandy beach, she went ahead and showed off her pretty wild dancing and while she mentioned in the caption that she was just having some fun, ‘being silly,’ fans of the show easily saw it as a diss of Rinna.

After all, Lisa is known for posting her dancing videos online quite regularly and it’s safe to say that they are not everyone’s cup of tea.

Obviously, she does not care as long as she’s having fun, feeling herself and updating her social media platforms.

But, after Camille’s subtle shade throwing, users also joined in, one fan commenting that her dancing was ‘So much better than Lisa R.’

At this point, Camille went ahead and made it clear that she meant to mock Lisa when she responded by adding: ‘And I’m not in a nude see-thru bodysuit in my bathroom filming myself.’

After she made this comment, it became really clear for people who were still unsure, that Camille was shading her co-star with that post.

As for the target of her dig, Lisa Rinna is yet to clap back at the time this article is being published.

What do you think about Camille’s diss? Will Lisa respond or ignore it? 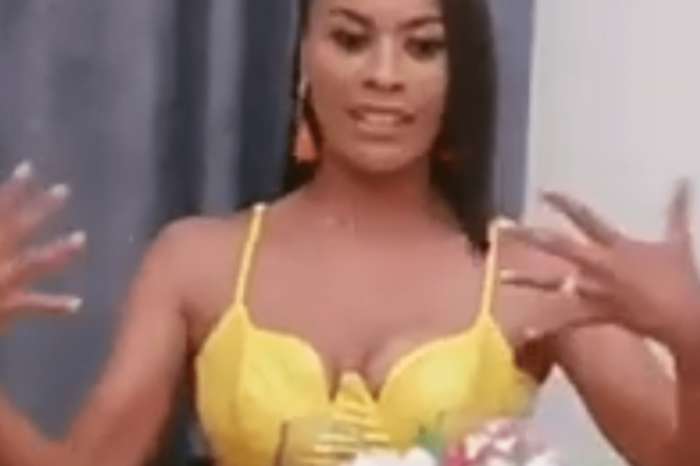 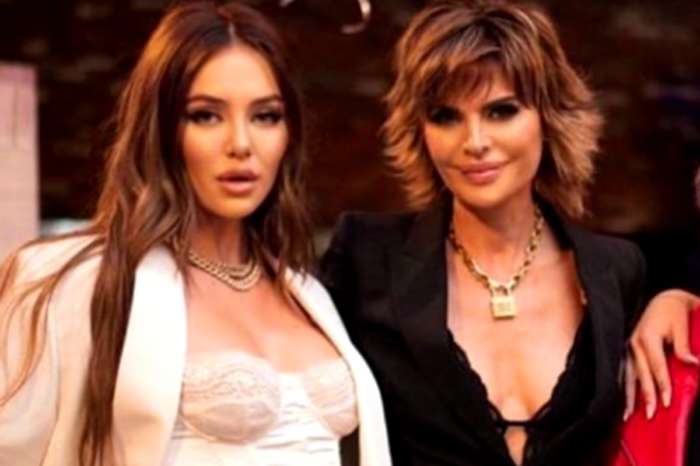 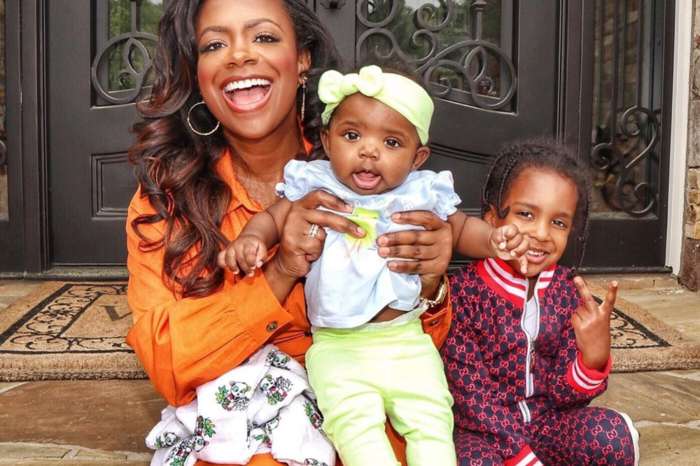 Lisa will probably ignore it,…for now. Camille is the one with a problem, not Lisa Rinna!!! Camille Grammer wouldn’t have a thing if it wasn’t for her marrying rich!! All she does is gossip and cause problems for people she feels threatened by, and Camille is definitely threatened by Lisa Rinna!!! She is everything that Camille could never be, and she does it all with a lil bit of sass, and Camille wants it and cant have it, its not who she is. She needs to move on and leave Lisa alone, she will never win!!!!!