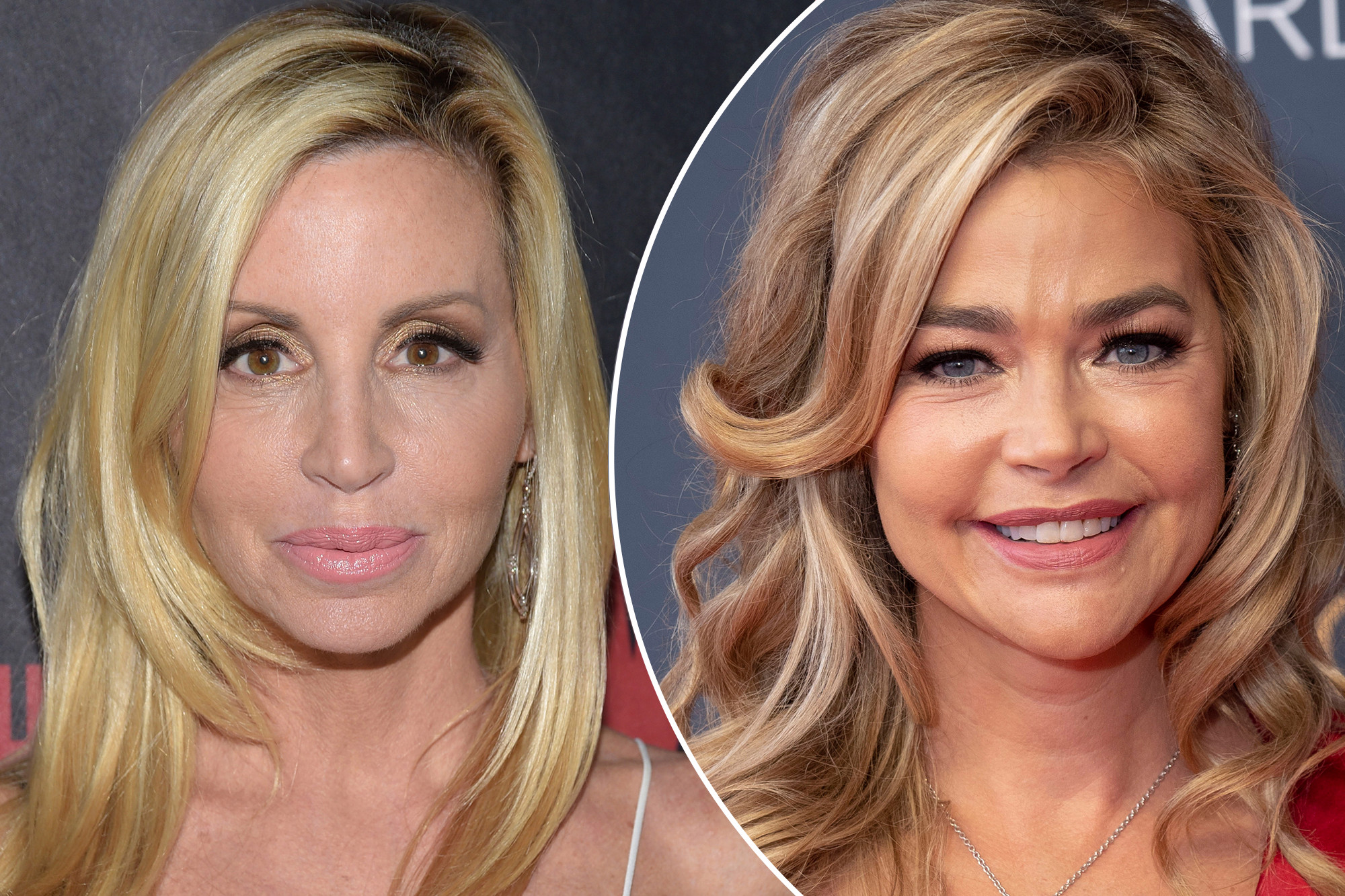 After Denise Richards said Camille Grammer looked like she was high during the Real Housewives of Beverly Hills reunion yesterday, Camille fired back at her co-star, calling her a ‘hypocrite!’ As fans remember, things got pretty explosive between the two ladies during the three part reunion, at some point, Denise asking Camille is she was on ‘something!’

Now, it sounds like the drama between them is escalating even more!

One fan suggested Denise was the one ‘high’ while on Watch What Happens Live, which followed the RHOBH reunion episode.

‘Oh and the girls talk about @TheRealCamilleG being on something. But look at @DENISE_RICHARDS shes high! What the hell she on? Weed drunk or xanax #RHOBH #RHOBHReunion,’ the fan tweet reads.

So when Camille saw this, she took the opportunity to clap back at the other Housewife.

In response, she wrote that ‘They are hypocrites,’ referring to her co-stars’ comments about her during the reunion.

As the audience remembers, Camille ended up leaving the RHOBH set, claiming she was being ‘set up’ by the other housewives.

She walked into her dressing room, took off her mic and angrily exclaimed: ‘I am leaving. Bulls**t. Nasty b***hes.’

Meanwhile, a shocked Denise asked the other women that were still on stage: ‘Is she on something? She is so angry.’

Another fan also suggested Denise was in fact the one on drugs: ‘@TheRealCamilleG You should ask Denise is she is ok, or if she is on something, after tonight’s #WWHL 😂 #RHOBH.’

‘Maybe she is on something?’ Camille responded, dragging her co-star for a second time! 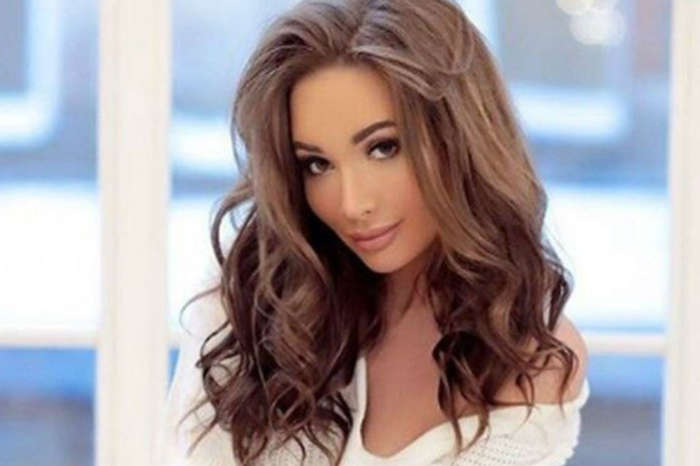