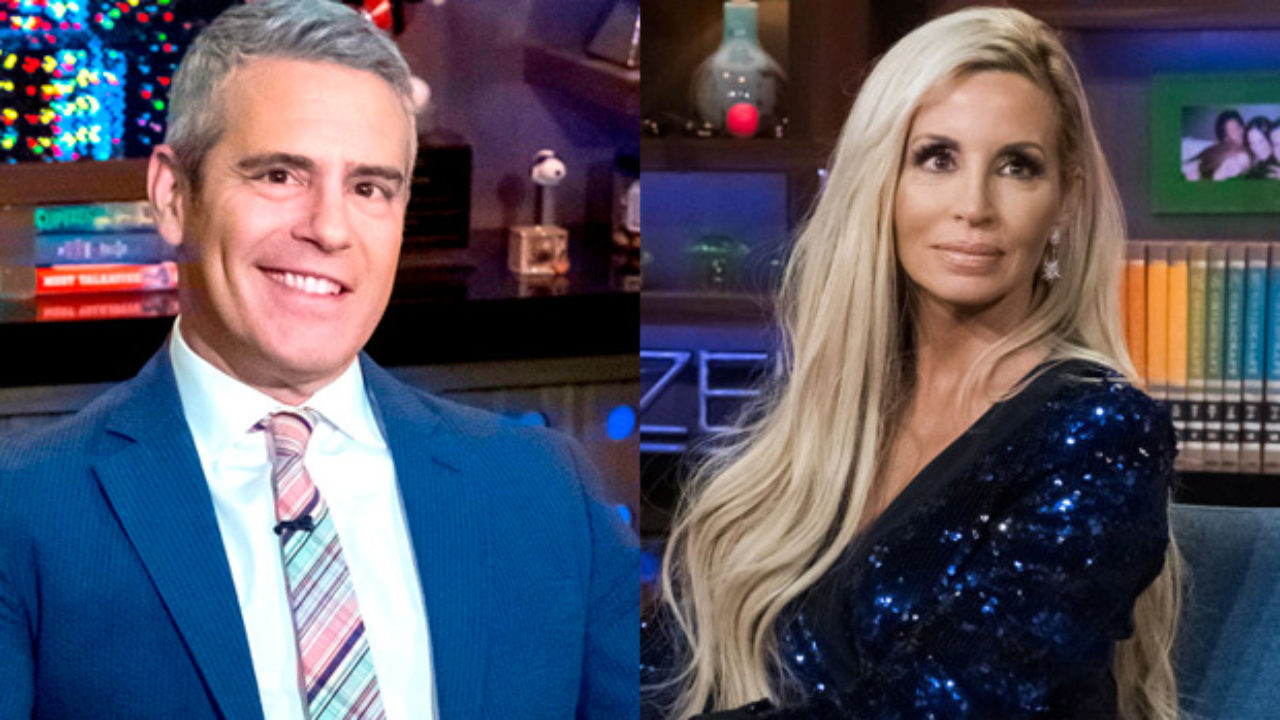 The celeb accused Andy Cohen of ‘forcing this two-faced narrative on [her!]’ Camille Grammer has been only a friend of the Housewives in seasons 7 and 8 of RHOBH but a few weeks ago, she took to her platform to say that she will no longer be back at all.

In the meantime, those tweets have been deleted, however, and now, she is sharing the reasons why she is supposedly exiting the show.

As you may know, at the time, she claimed Kyle Richards was to blame but it looks like there were more factors to be taken into account when that decision was made.

‘I wasn’t asked back. It’s fine. I did my time on the show. And it is Kyle’s show. It was was up to Kyle. I’m really fine. After the reunion, I didn’t want to come back. It was an awful experience,’ she stated at the time.

As for the present, she dished that ‘I still don’t why Andy [Cohen] is forcing this two-faced narrative on me. I told Teddi to her face what I said to Denise. What the heck? I gotta laugh I was ask to tell Denise what happened after the Boy George concert, so I explained.’

Some of her followers suggested that maybe the reason why she was not asked back was that she previously defended Supreme Court Brett Kavanaugh.

Reading this, Camille was unsure that was the case so she asked everyone to share their opinions on the matter.

In the end, it looks like the thoughts were still pretty equally split, some agreeing that it was because of her political views while others said she was right at the reunion.

Oh Camille.. You weren’t asked back because you 1) said quite clearly you didn’t want to be there & you wouldn’t have invited the ladies to ur wedding if not for tv cameras & 2) NOBODY on the cast likes you. She DID make it good last year , BUT…..