Camille Grammer Claps Back At Her ‘RHOBH’ Co-Stars For Their ‘Rude’ Comments About Her Wedding! 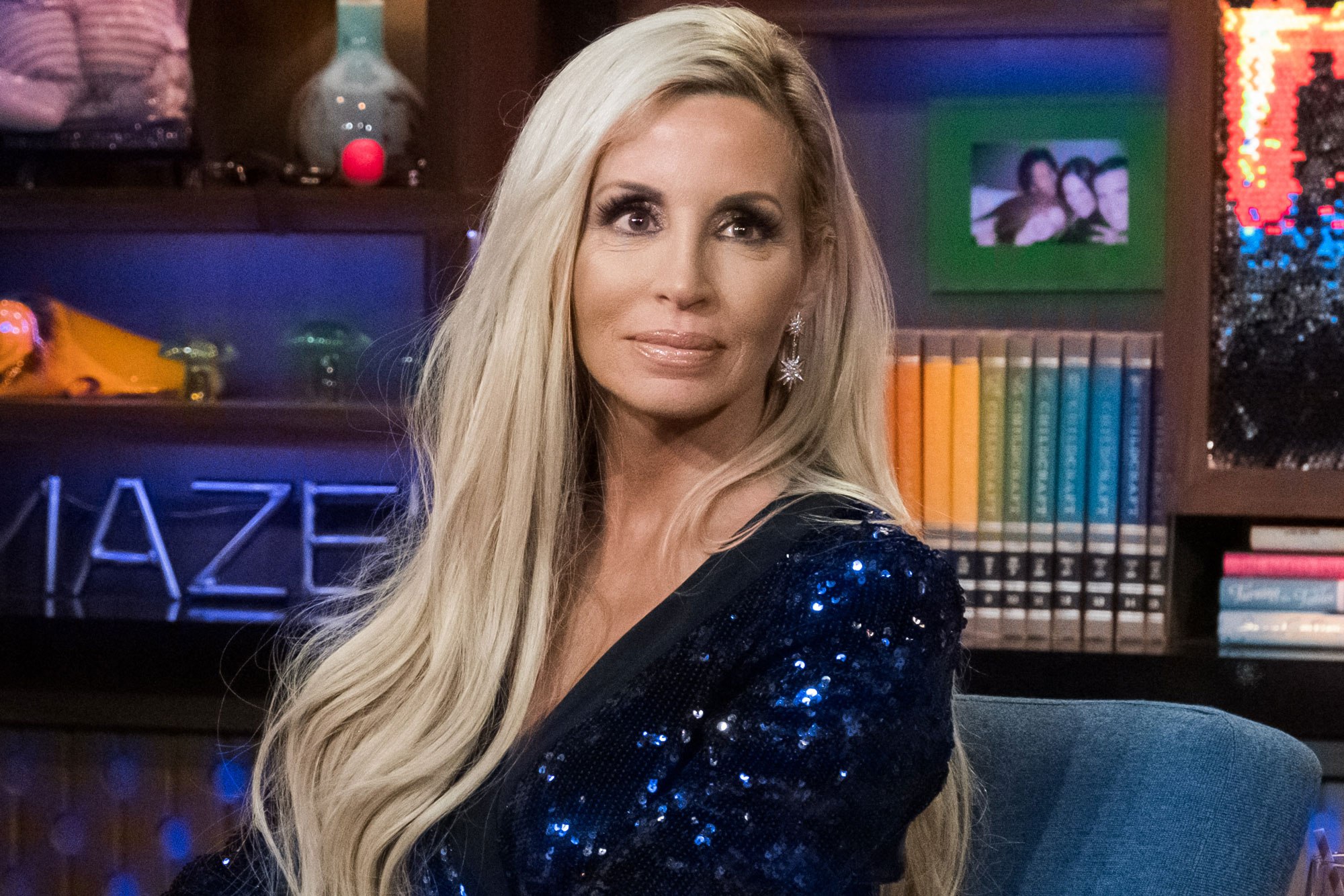 While the Real Housewives of Beverly Hills may be almost over, it sounds like the drama continues behind the cameras as well! That being said, Camille Grammer took to social media to clap back at her co-stars for making some ‘rude’ comments about her wedding!

Last week’s reunion episode was filled with a lot of drama, and it will probably continue on the second part of the reunion next week!

However, before then, Camille decided that it would be better to Tweet about it!

It all started with a fan saying: ‘Did you watch the Bravo after show where they dogged her and stated the best part of the wedding was leaving? She gave them back exactly what they needed to hear.’

Stumbling upon that post, Camille responded: ’Their comments after my wedding were rude.’

The woman also addressed that wardrobe malfunction, saying that ‘I got so upset and frustrated with the constant grilling I walked off the set. Then I unzipped my dress to remove my mic pack. Embarrassing moments. There are several tonight on #rhobhreunion.’

But Andy Cohen made it very clear by replying to her, that as far as he is concerned, the whole dress unzipping scene was just ‘iconic!’

Camille was quick to thank the Bravo star for saying that.

Of course, she managed to make the reunion very entertaining by causing more drama but at the same time, one source tells HollywoodLife that she’s created quite a rift between her and the other ladies and now, they are no longer speaking to her!

‘They felt she came just to cause drama and ratings. They also feel she is only talking to Lisa to cause drama, as she has not said the nicest things about her on and off camera this year. It’s sad.’ 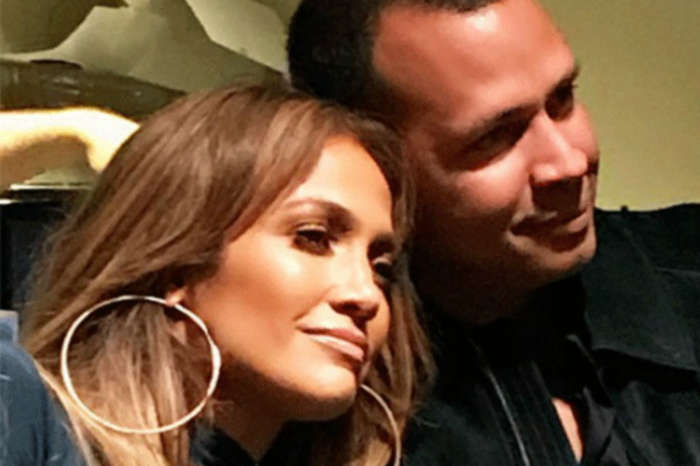