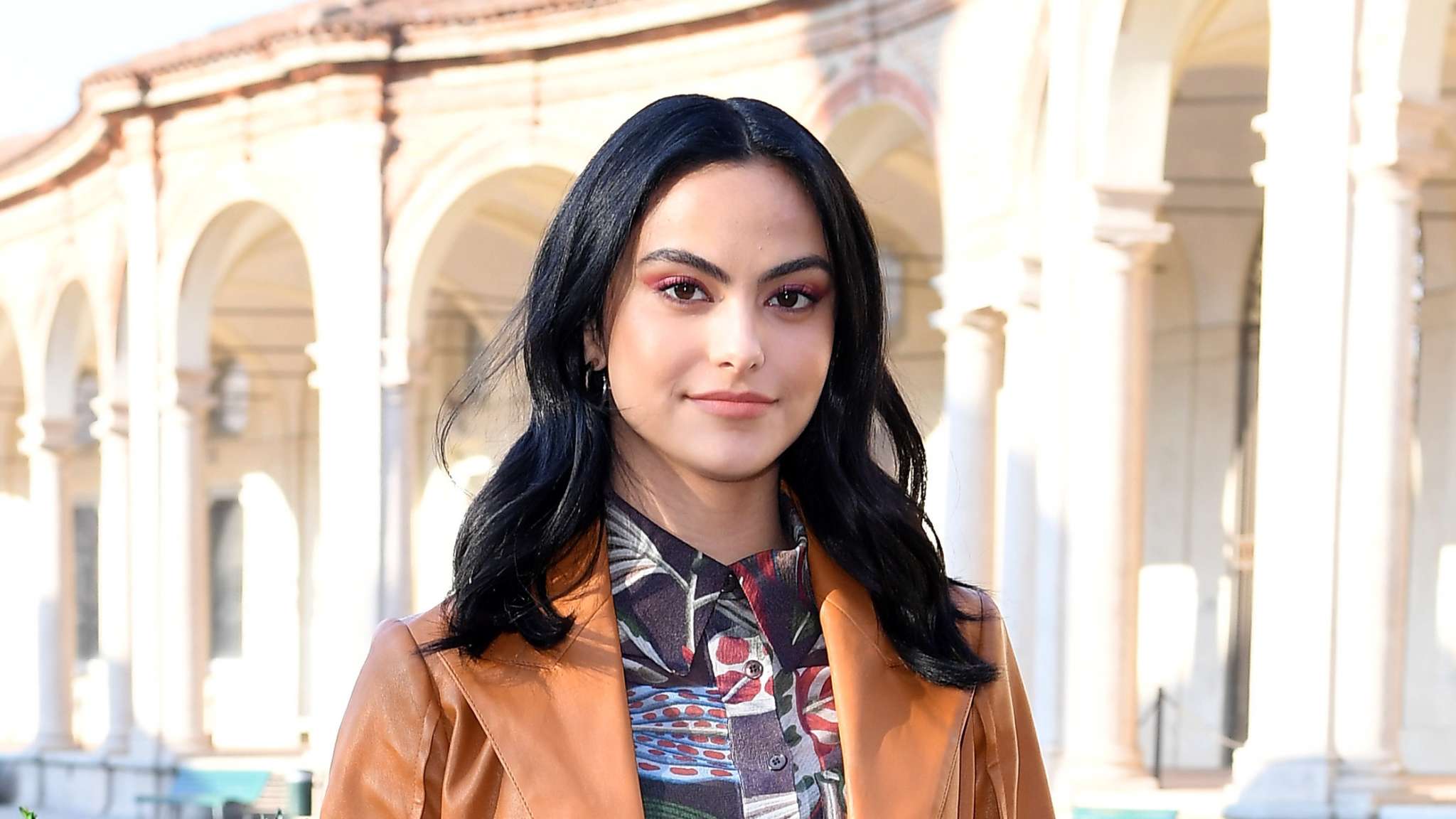 It looks like Riverdale’s Camila Mendes has been getting really bored in quarantine, which has led to her getting creative! The actress took to social media to share a pic in which she was posing just like Beyonce in her iconic pregnancy announcement pictures from 2017.

However, while the superstar’s photos were perfectly planned out and staged by professionals, Camila proceeded to recreate it with just some items she had lying around the house and it’s hilarious!

That being said, while Queen Bey was covered by a beautiful veil during her photoshoot, Camila used a piece of plastic!

It seems the Riverdale star felt like updating her platform with something that was sure to entertain all of her followers and it’s safe to say that she was successful!

As you probably remember, back in 2017 when Beyonce’s pregnancy took over the internet, she was expecting twins with her rapper husband, Jay Z.

The picture went on to become the most liked post of the year!

That being said, to announce her second pregnancy, Beyonce posed with a thin, sheer veil while exposing her baby bump.

While she also used a wall covered in beautiful, colorful flowers and was wearing burgundy lingerie, Camila did not have any of that!

Instead, she rocked a nude tank top and matching biker shorts.

Furthermore, she was also holding something rounded close to her midsection to simulate a baby bump since she obviously did not have one of those either!

The actress sat on her knees just like Beyonce but perhaps the funniest part of the recreated picture was the plastic sheet she used to replace the veil in Beyonce’s photo.

i had to… bts of #dangerouslies

Maybe it was a shower curtain of sorts? Either way, it somehow worked in the end as everyone was able to figure out what she was recreating immediately!

‘I had to. #dangerouslies,’ she wrote in the caption, the hashtag being the name of her new movie. 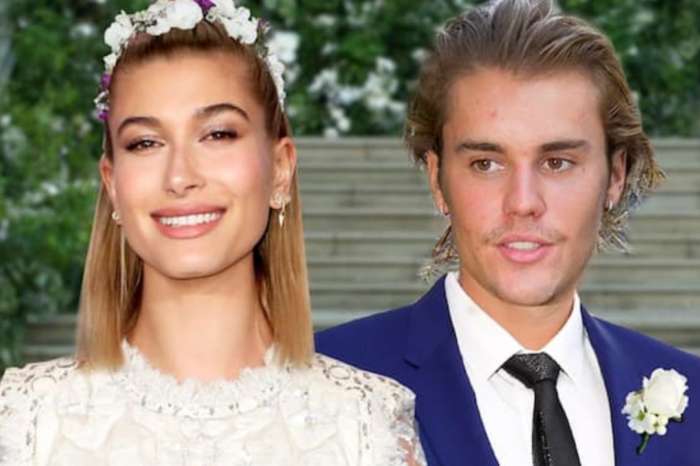