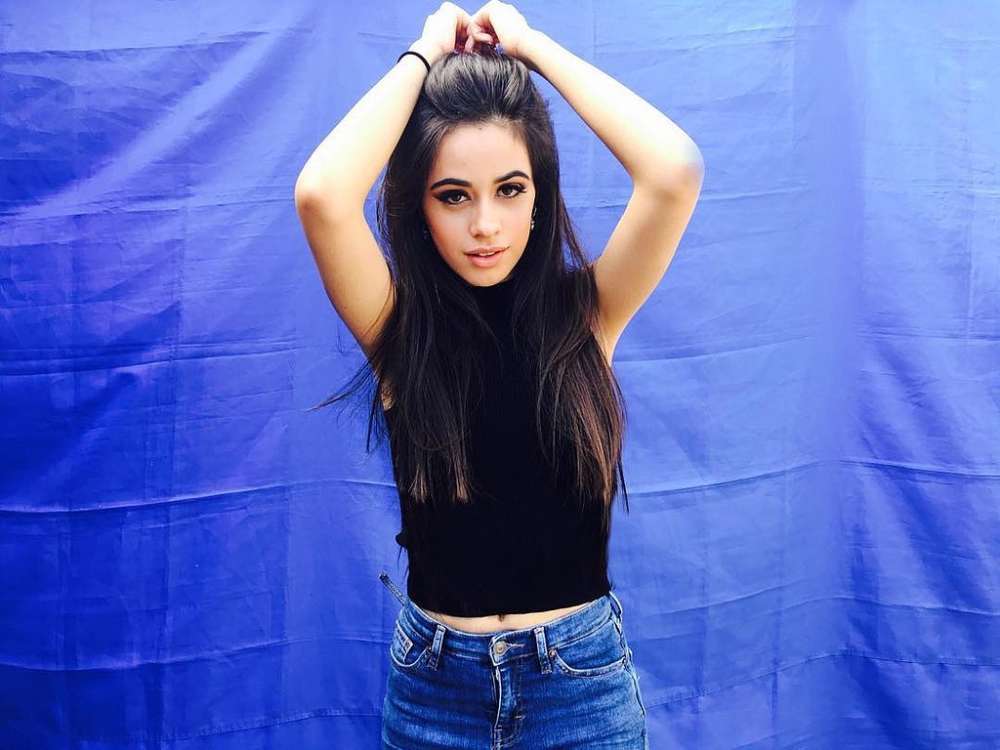 Reported first by Page Six and the New York Times, Matthew Hussey isn’t going to use a dating application anytime soon, following the news of his breakup with Camila Cabello, the former Fifth Harmony member who is reportedly dating Shawn Mendes now.

In a Question and Answer period on Tuesday with The New York Times, Matthew said to reporters that finding love in the digital age can often make men appear “flaky.” The star said men are fully aware of the fact that they can always get more dates simply by increasing one’s radius.

The 32-year-old author claims he is continuously trying to help his clients get over the feelings of being unwanted on account of being seemingly forgotten about in an instance. The term that has become increasingly popular in the last few years is “ghosted.”

Mathew said to the outlet that he deals with women nearly every single day who are continuously pursuing men who aren’t interested in them. Moreover, he claims men feel as though they can suddenly become a ladies’ man overnight, which results in less than courteous behavior with women.

As it was previously reported, Hussey and Cabello split up after her single released with fellow singer, Shawn Mendes, 20. Around the time of their split, Shawn and Mathew were sharing flirtatious Instagram posts and comments.

Matthew said to reporters, “you invest in someone based on how much they invest in you.” Following their breakup, Shawn and Camila have sparked dating rumors, after being spotted together on a number of different occasions, and were also seen kissing as well.

Today, Hip Hop News reported that Shawn and Camila finally put dating rumors to rest after they were spotted kissing on the 13th of July. In a post you can see above, Matthew and Camila look like they reach over to each other for a kiss.

Some people on social media, however, have suggested they are merely dating each other in an attempt to promote their latest songs together. Others are thrilled their two favorite pop-stars seem to be in a relationship. 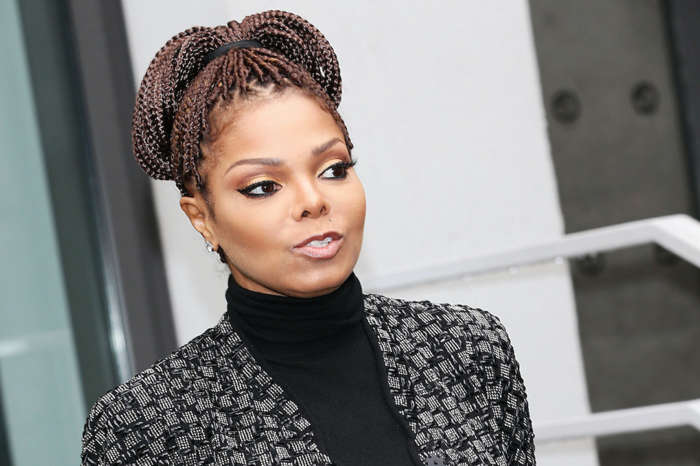