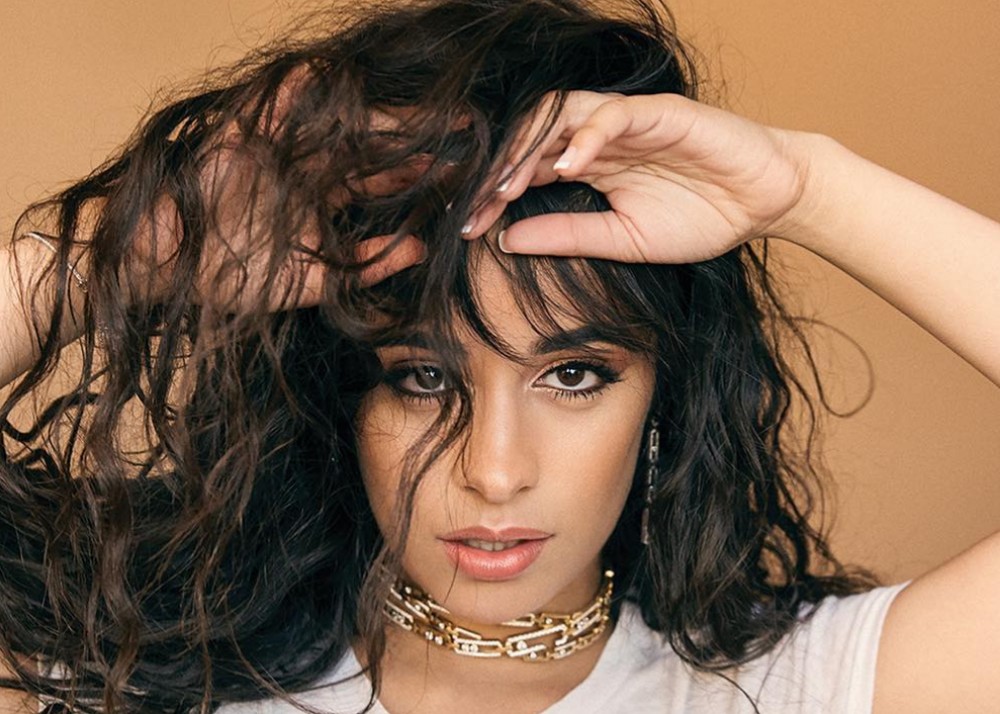 Shawmila is going strong and giving fans more than they could hope for. On Shawn Mendes’ 21st birthday, Camila Cabello and Shawn Mendes embraced in a long, passionate kiss and the video is going viral. Though neither has come forward to publicly announce that Shawmila is a real being, there are many signs pointing to the fact that these two are very much a couple, and very much in love. Camila recently shared a throwback photo of herself with Shawn on her Instagram page where she openly said she loved him. Not only was this enough to warm the hearts of Shawmila stans, but other celebrities (with blue checkmarks) responded with comments like “Shawmila forever.”

In addition to the love-filled messages, Shawn and Camila have been photographed hugging, kissing and holding hands from Miami to New York City. On Shawn’s birthday, Camila helped Shawn ward off paparazzi after the two engaged in more public displays of affection after enjoying lunch together.

Though there have been plenty of videos and photos showing Camila and Shawn together, none has caused the reaction in Shawmila stans’ hearts as the passionate, birthday kiss.

You may see the video of Shawn and Camila kissing in the player below.

Shawn Mendes’ fans also shared several photos and videos from Shawn’s party that are going viral. Shawn can be seen laughing, dancing, and having fun with his family and friends and you can even get a good look at his birthday cake. Compared to Kylie Jenner’s extravagant superyacht birthday party, Shawn Mendes’ party seems quite laid back and tame, but there is no doubt that he had an incredible time. He even seemed a little shy at times for receiving all the attention that he did.

Still, the most viral moments from his birthday party was when he and Camila embraced and kissed to cheers from the crowd.

No one knew exactly how Shawn was going to spend his birthday but when photos of Camila and Shawn enjoying lunch at the New York City bistro Jack’s Wife Freda, fans were thrilled to see that the two were together before the party.

Though Shawn and Camila haven’t publicly stated they are a couple, their behavior speaks volumes and fans are more than excited to see these two lovebirds having so much fun together.

What do you think of Shawmila? Are you happy for the Senorita singers? 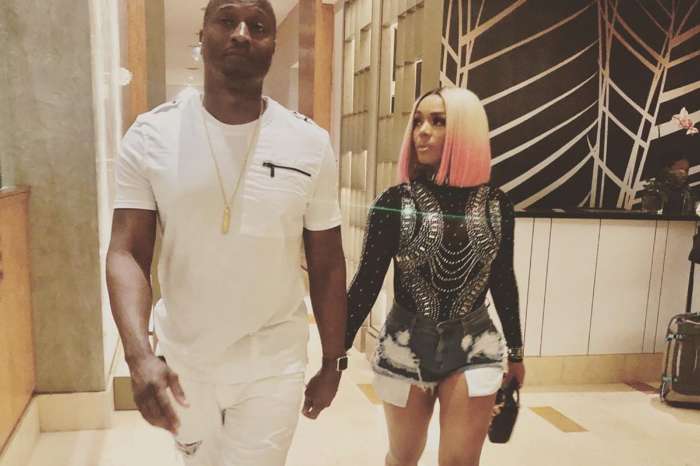