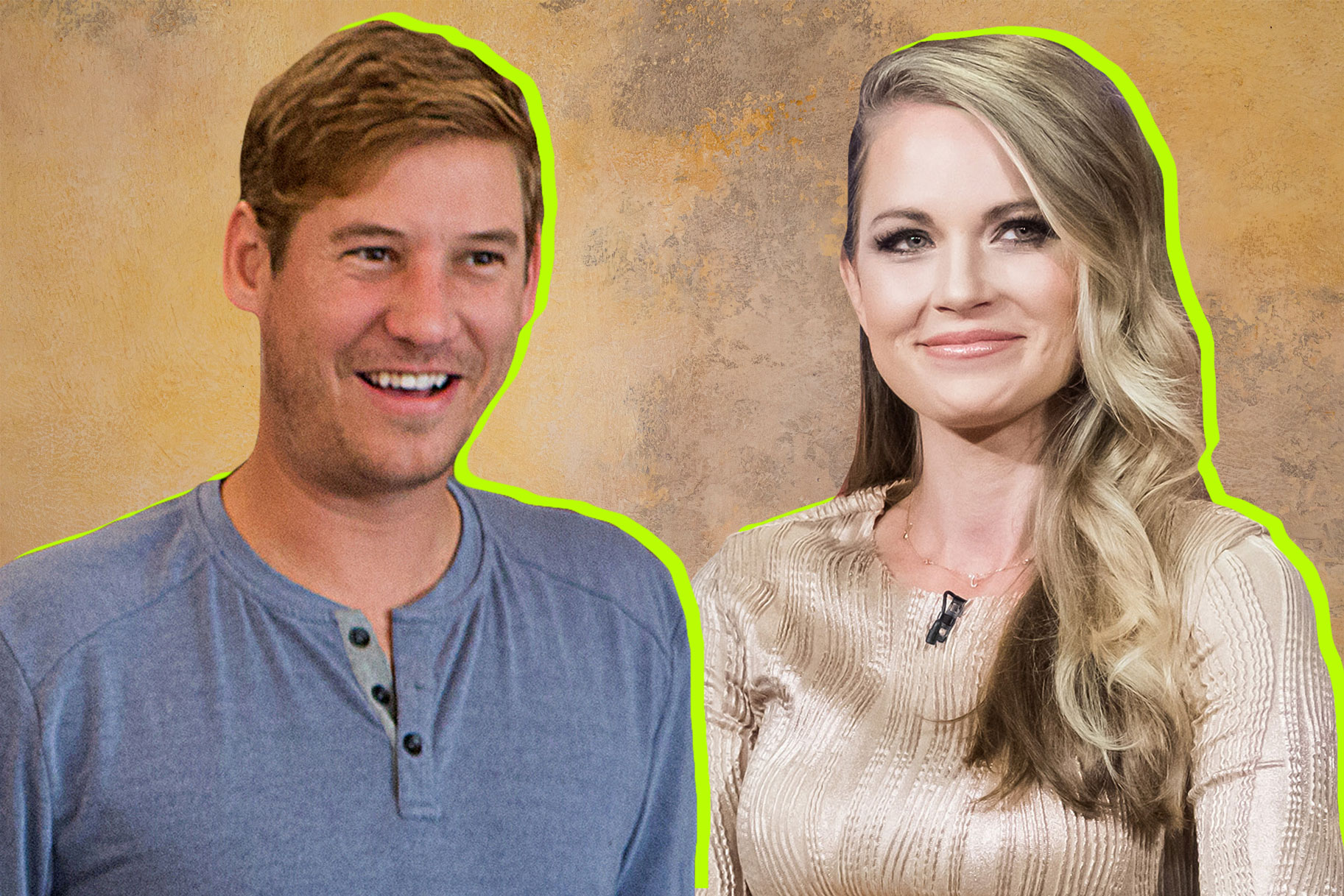 Shep Rose took the title of the resident bad guy from Thomas Ravenel the last season of Southern Charm. His closest friends are done making excuses for him and hoping that he does better.

During Bravocon, Cameron Eubanks and Austen Kroll spoke to Reality Tea about the South Carolina royalty.

When asked who her most challenging castmate is, fans may think that it’s Craig Conover who Cameron once wanted to take under her wing. However, now that Craig actually has a pretty successful pillow line, she says that Shep is her hardest work to date.

‘My most challenging castmate is Shep. I feel like he is my long-term project. Craig has really made strides. He’s made changes. I’m hoping that 2020 is going to be Shep’s come up year. I’m praying that it is. He’s 40 now.’

Just a final photo splurge from the weekend. Love this first one of me and @rezafarahan having a spirited discussion in front of a picture of him. #Meta 😁 Just want to say that sometimes i can be cynical and roll my eyes at things but this @bravocon2019 weekend was so positive and delightful. All the good energy and enthusiasm from the fans was just overwhelming and made us feel all warm and fuzzy. 🥰So thanks to you all, I’m in an airport waiting on my flight and I just have a nice little grin on my face because y’all all made us feel Superb. 🙏🤙🏻 @bravotv

From coming under fire for mocking a homeless woman on social media to calling his co-star Madison LeCroy white trash — Shep has been deemed an ‘elitist jerk’ by the general consensus.

Speaking of Madison, Austen reveals that his friendship with Shep has changed because of the way he acted last season.

‘Our relationship has certainly changed a bit. We used to talk to each other every single day. We used to do more fun things together. Now, I’m trying to focus on some other things that are important in my life. It’s just way different. I don’t let him shit on Madison.’

Although their relationship may be rocky, he can’t deny that Shep is an asset to the show.

‘I think that people don’t realize to be successful on a reality show, you need to have an opinion. And he certainly gives his. It’s like, what do you want me to do? Do you want me to be agreeable? That’s not what you want to watch. You want to watch him being like ‘I don’t agree with what you’re saying.’ And that’s the kind of guy he is.’

Do you think Rose will redeem himself? 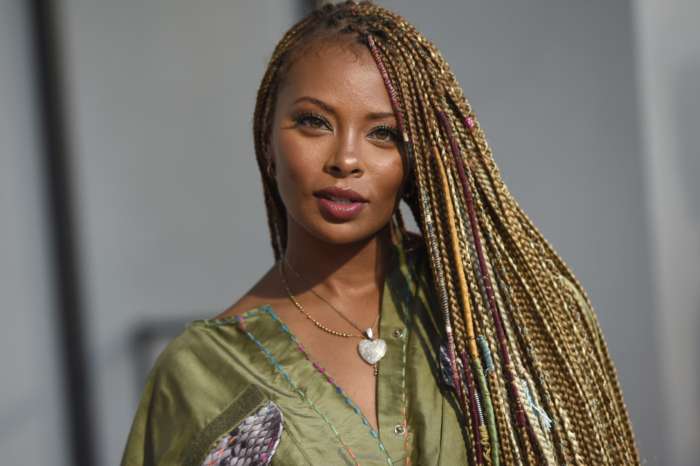 Eva Marcille Talks Bouncing Back After Welcoming Her Third Addition To The Family Just Weeks Ago!

Love everyone on Southern Charm , you need contrast in some form to make it interesting. I lived in Chas for 15 yrs, and I will never tire of it . Each character is fun in their own way. As damaged as TRav seems to be, he is old Chas.