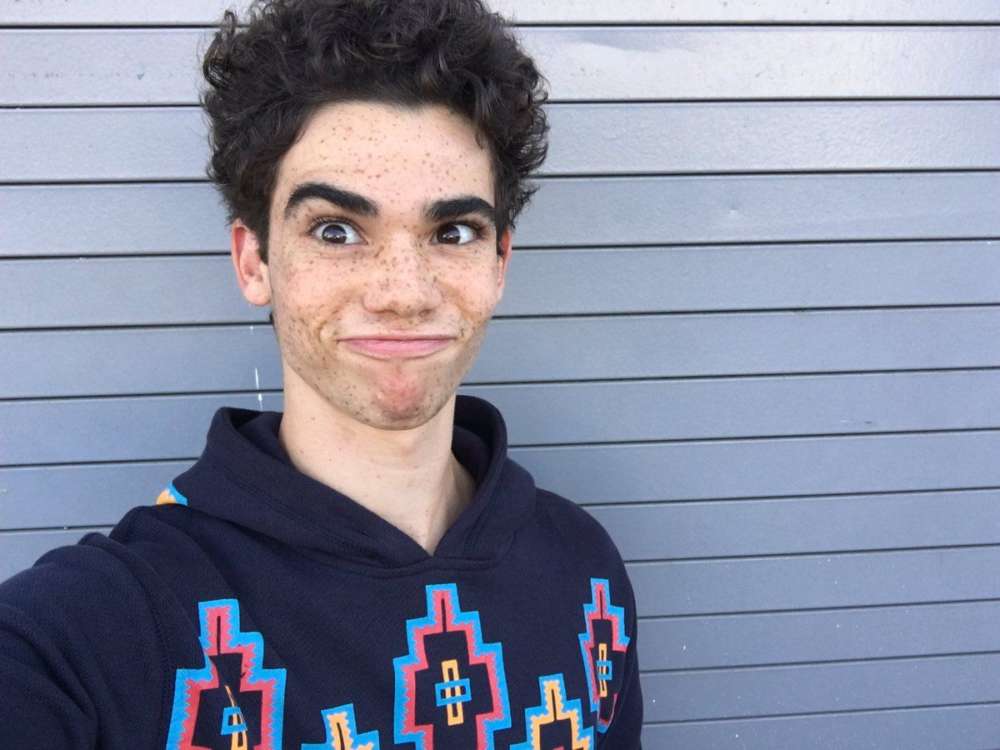 According to a report from Page Six, Cameron Boyce’s parents were around him just a few hours before his tragic passing due to a seizure in July, and they claim he seemed ok.

Victor Boyce, his father, stated to the Good Morning America co-host, Robin Roberts, that the very night he passed away, they were out for dinner together.

In an interview scheduled for broadcast on Thursday, Boyce’s father said to Robin that everything about it was “completely normal,” and it was a “beautiful family night out to dinner.” Back in July, the Descendants alum died in his sleep following a seizure. He was 20-years-old.

Victor added there was no indication of anything wrong on the night he passed away; it took everyone by surprise. “I mean there was no way to know in hours my son would be dead.” Mr. Boyce claimed the incident was horrible for the whole family. They texted each other that night.

A couple of days after the news of his death, Cameron’s parents stated that he died “from epilepsy.” Victor told the co-host that Cameron never let the illness define him as a person. It wasn’t going to get in the way of Cameron living a good life.

“He never complained about anything,” Victor said to the Good Morning America host. Cameron’s mother, Libby, stated that he had just learned to start using his voice for activism. Libby added their son was in a great place and seemed truly happy.

According to the Grown-Ups alum’s parents, Cameron was always positive and was slowly getting more into philanthropy and charities as time went on. Following his passing, Libby and Victor created The Cameron Boyce Foundation, which aims to provide “people artistic and creative outlets as alternatives to violence and negativity.”

Libby claimed their son, Cameron, was kind of like the backbone of the family, so his death has proven to be particularly hard on all of them. 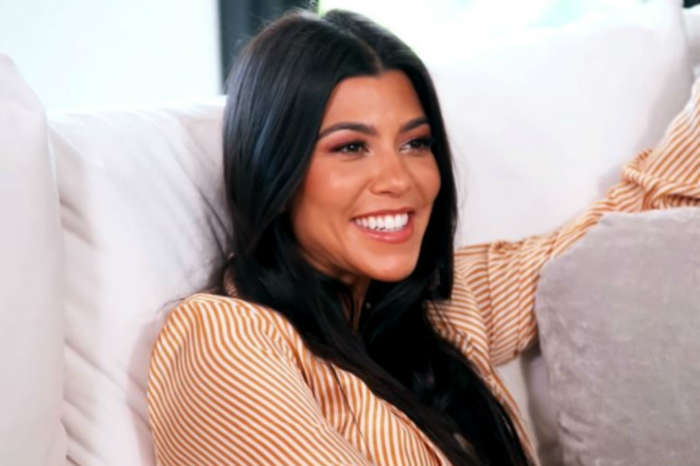