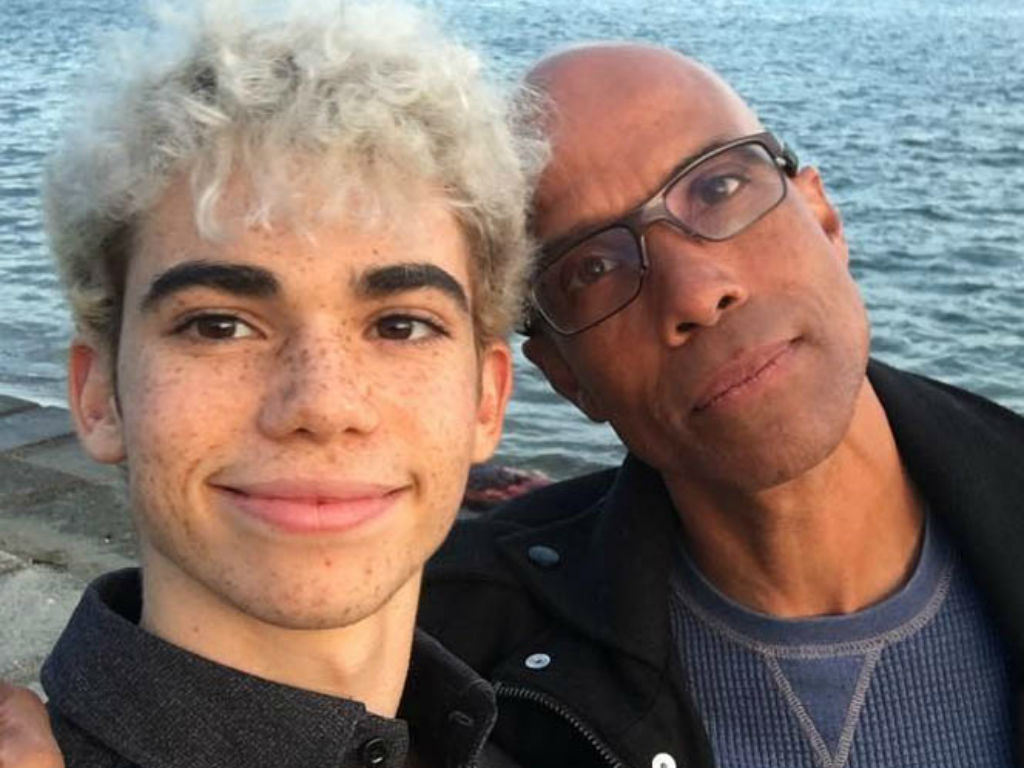 On Monday, Victor used Twitter to express his thanks and gratitude to fans for their outpouring of love since his son’s sudden passing.

“I’m overwhelmed with the love and support our family has received. It really does help to ease the pain of this nightmare I can’t wake up from. I can’t thank you guys enough,” he shared in a message that was quickly flooded with heartfelt replies.

In the past, Victor was all about sharing photos of his children, including Cameron’s sister Maya, on social media. He was one proud papa for sure.

Although Cameron’s cause of death has not yet been revealed, his family did share the star suffered from seizures his entire life.

Social media has been flooded with daily messages of devastation, love, condolences, and tributes to Cameron. He was only 20-years-old, but the young man made a lifelong impression on so many people.

Cameron’s roommates Karan Brar and Sophie Reynolds spoke out on Tuesday, paying tribute to their friend.

“You were the greatest thing to have ever happened to me. I love you so much cam. wish I had more to say right now but I don’t think words will come for a while. Thank you to everyone who sent such kind words my way. know I haven’t been responding, but it truly means a lot,” Tweeted Brar who played Cameron’s younger brother on Jessie.

“my family. my person. my heart. maybe someday I’ll be able to put everything cam was into words, but right now it just hurts a little too much. Please, hug everyone you love. I wish I could,” wrote Reynolds in an Instagram message to her friend and Gamer’s Guide to Pretty Much Everything costar.

The loss of Cameron Boyce is having a profound effect on anyone blessed enough to have known him. Victor Boyce, Cameron’s father, broke his silence briefly to thank fans for their support. He along with Cameron’s mom, Libby and sister Maya are grateful for the outpouring tributes, as they learn to live life without him.

One of Cameron’s last appearance will be in Descendants 3. He played the reprise the role of Cruella De Vil’s son, Carlos, which will air on Disney Channel August 2nd. 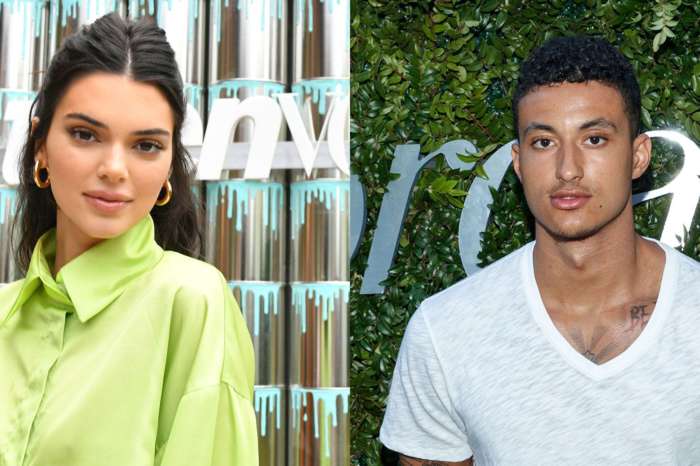