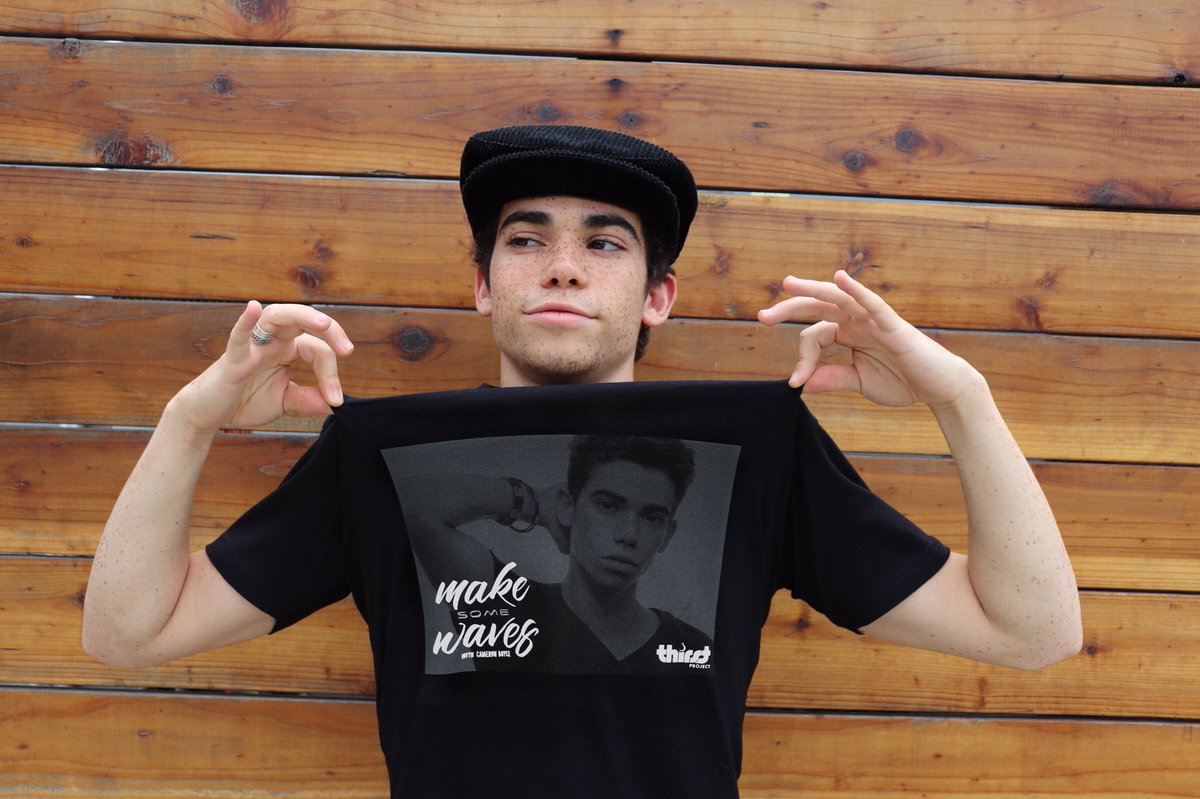 According to a report from Just Jared, more details are coming out regarding the tragic and shocking death of the 20-year-old Disney star, Cameron Boyce, who passed away on the morning of the 6th of July.

Reportedly, the Descendants actor was suffering from epilepsy for a long time before the illness took his life claims a report from The Blast on the 8th of July.

Mr. Boyce apparently had a history of seizures, which investigators came to know after the news of his death. Currently, publications are claiming epilepsy is to blame, however, coroners are still waiting on a toxicology report as well as a blood test.

Truthfully, while epilepsy is a debilitating illness, young people rarely die from it. It can take around a month to conclude on the cause of death, so fans will have to continue waiting. As it was previously reported, the world just learned of Cameron’s passing this past weekend.

Boyce is, perhaps, best known for his work in the Adam Sandler films, Grown Ups and Grown Ups 2, both films in which Cameron played one of Adam Sandler’s sons. Moreover, Cameron had a role in the production, The Descendants, and had other work on the Disney network.

Interestingly, even the CEO of Disney, Bob Iger, came out to express his condolences for the loss of the young man, taking to his Twitter to say that Cameron was a great young man, and it was a sad day for his family and friends. Sandler, as well, commented on Cameron’s care for his family and those around him.

According to Heavy.com, epilepsy is a neurological disorder which typically manifests itself in intense sensory disturbances, including convulsions, a loss of consciousness, and abnormal activity in the brain. With the advent of modern medical technology, medication can help sufferers of epilepsy a lot, however, in the past, it was truly a life-threatening illness.

Moreover, experts say that the medication tends to work less as time passes, as an individuals’ tolerance builds to the pharmaceuticals. Some of the other therapies include diet and nutrition, and even surgery in some cases.

Heavy.com writes that a diagnosis can be quite shocking, however, statistics show patients typically are able to live a normal and fulfilling life with proper medication and doses. With that said, epilepsy can take at least 10 years off of one’s life. 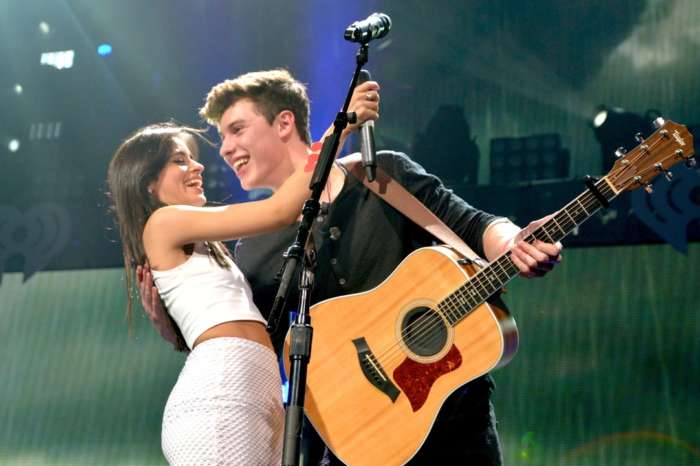 Camila Cabello Shares Message About Following ‘Your Heart’ And Social Media Is Convinced It's About Shawn Mendes!