According to reports, the DJ, Calvin Harris, and his ex-girlfriend, Aarika Wolf, are back together again. A source who spoke with us claimed they saw them together at Soho Malibu on the fourth of July.

The insider explained, “every once in a while, Calvin would touch her, or put his hand on her knee or something like that. But, for the most part, he appeared to be more interested in talking with friends and the music. He was definitely more of a social butterfly than she was.”

“It seemed like they were together, but we’re keeping it on the down low. They didn’t say anything to each other for a couple of hours.” Calvin, however, was the star of the night, making requests at the DJ booth and having fun with his friends.

As you may know, Harris and the 24-year-old model broke up back in 2015, but briefly got back together in August 2017, but then split again a couple of months afterward.

Despite the fact that they’re on and off again quite a lot, and rarely discuss if the rumors of their relationship are true, they’ve hung several times in the last year, including in Santa Monica at the Giorgio Baldi restaurant in May.

According to a report from Just Jared, they took a vacation in Cabo San Lucas Mexico in March, where they enjoyed the sun and hung out on a yacht.

Harris has had a few famous girlfriends, including most notoriously, Taylor Swift, from April 2015 until June 2016, and also Rita Ora. However, lately, Harris has managed to keep his name out of the media tabloids.

The last time we heard from him was after the death of his contemporary, Avicii, who supposedly died from an illness related to alcoholism. Some have speculated that he died due to suicide, but that is speculation and unconfirmed. 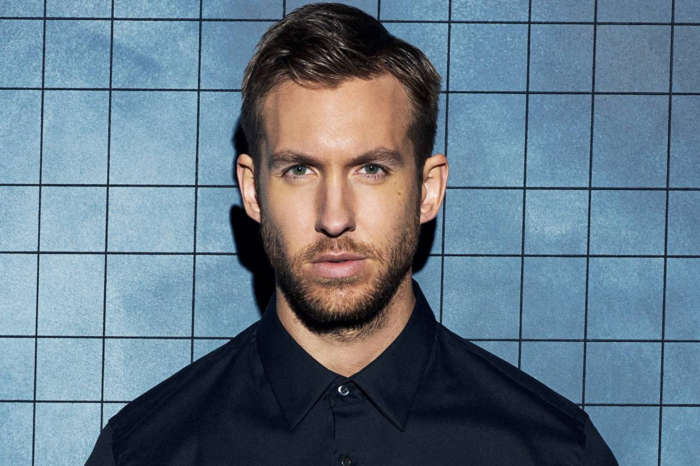 Avicii Shockingly Passes Away, Calvin Harris And Many More DJs And Stars Mourn His Death – Read The Emotional Tributes!

Miley Cryus Twerks To Nemesis Nicki Minaj’s Song ‘Chun-Li’ In New Video - Have They Made Peace?

They are living together more than 6 months…?