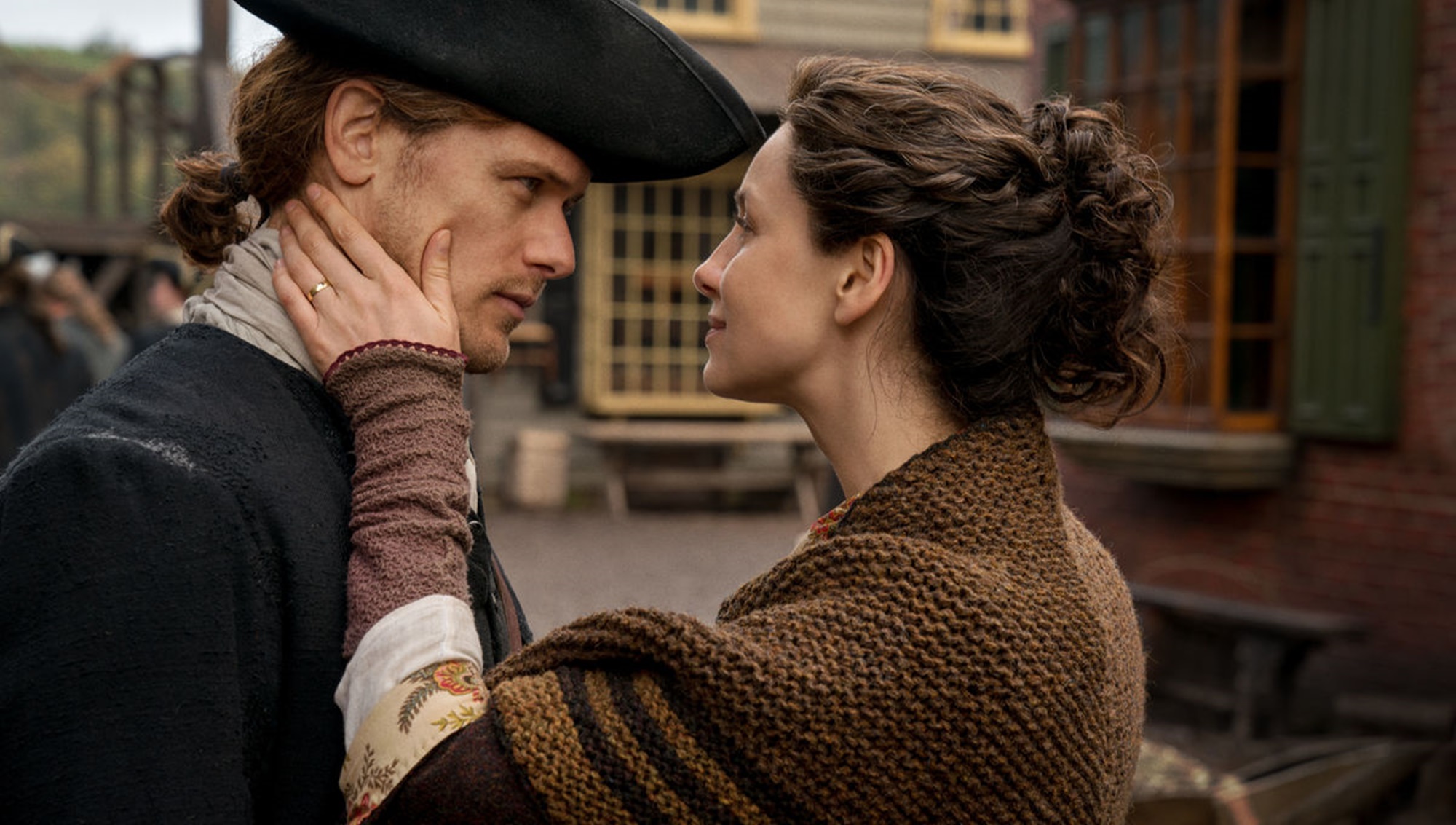 As the new season of Outlander is currently being filmed, fans have started to speculate about possible developments in the upcoming episodes.

There have been rumors that Jamie (Sam Heughan) and Claire (Caitriona Balfe) might have some difficulties in their relationship, possibly even splitting up again.

Moreover, while that has not been confirmed, it has been repeated by multiple sources already and seems to be a significant point in the production of the coming season.

It would not be the first time the show has put the two through some difficult moments, and they have already been separated from each other for quite a while in one of the previous seasons.

Now, they have attempted to resume their lives on an entirely new continent, and things have been going good between them.

Still, it would be entirely in this show’s style to throw some complications on the table at this point.

Jamie has been dealing with some massive developments on his side himself, and his character has had to go through some difficult moments recently.

It would be interesting to see how he recovers from it all in season 5, and what new challenges the producers have planned for him.

So far, rumors indicate that the filming of the new season has been coming along well and that fans will likely be surprised by some of the developments planned for the latest episodes.

However, many of the reports about possible storyline developments have so far been conflicting, and it is not clear what precisely the new season is going to bring about.

One fan of the show reacted to the news by asking more questions: “As a fan of the books and the show, it is so emotional to see them talking about their roles and the magnitude of it. They seem such beautiful souls…so happy and excited for next season 💖💜much love. Diana has said that Jamie’s ghost (and she has said it is Jamie’s ghost outside on the street below Claire’s window in 1945) will be explained in book 10, the last in the series. I am 71 and just praying I live long enough to see it published and read it. :)”

Another commenter said: “Beautiful… all of you! Can’t wait for the end of Droughtlander. ❤️ I have to know if there are still men who exist in this lifetime who can love as hard as James Fraser? If so, what blood type are they? Where from? How do I get one? 😅” 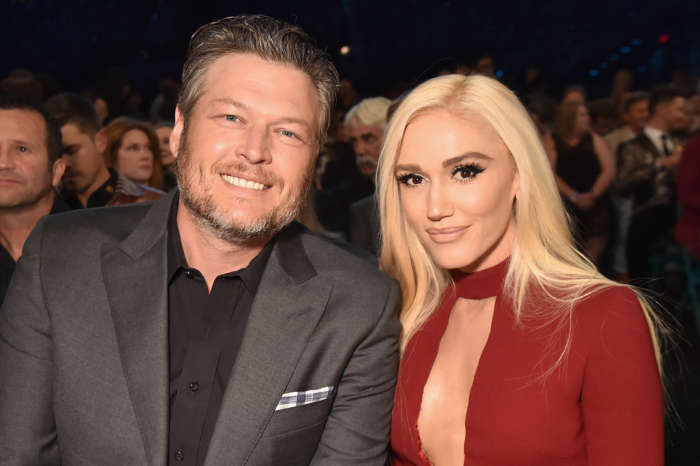