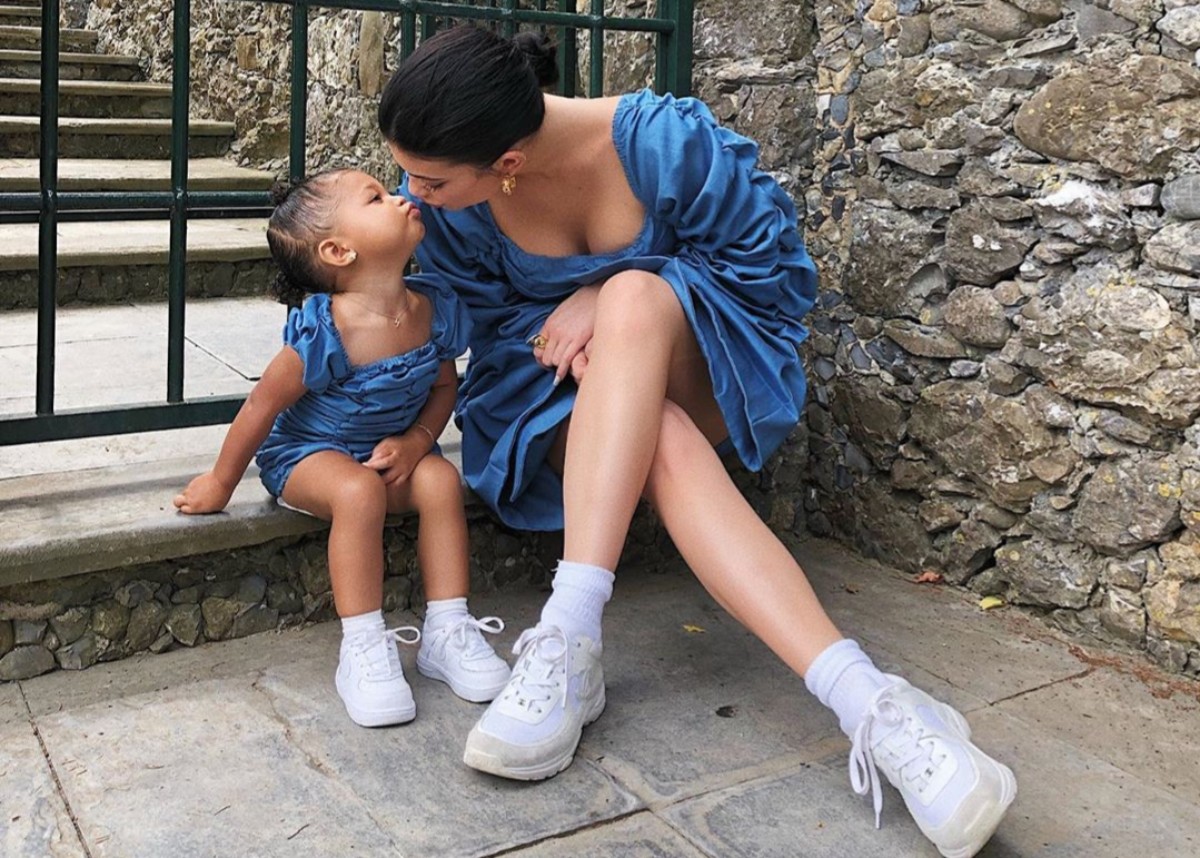 Watching your child become a parent is one of the greatest joys and satisfactions in life and Caitlyn Jenner is now dishing on Kylie Jenner as a mother to 21-month-old Stormi Webster. Us Weekly caught up with Caitlyn at the alice + olivia x FriendsWithYou on Thursday where Caitlyn opened up about Kylie and Stormi. Caitlyn is the biological parent of six children including Burt Jenner, Cassandra Jenner-Marino, Brandon Jenner, Brody Jenner, Kendall Jenner, and Kylie Jenner.

Speaking about Kylie Jenner as a mother, Caitlyn stated the following.

“I’m around Kylie probably the most of all the kids. Little Stormi is a wonderful little kid, [and Kylie] is a wonderful mom. She’s totally dedicated to her.”

The news that Kylie and Caitlyn spent the most time together came as a surprise to some fans who quickly noticed that Khloe Kardashian was missing from Caitlyn’s birthday dinner photo. Kylie is Caitlyn’s youngest child so it stands to reason they have a special bond as well.

Caitlyn was also Kourtney’s, Kim’s, Khloe’s, and Robert Kardashian’s step-father before transitioning to Caitlyn and has been in the grandparent role to many of their children. Now, Caitlyn’s biological son Brandon Jenner is expecting twins with his girlfriend Cayley Stoker.

There are plenty of cousins to be found within the Jenner household and with Kylie being a Kardashian sibling, Stormi will never be in need of a playmate!

You may see Caitlyn’s exclusive interview with Us Weekly below.

Kylie Jenner underwent personal changes recently as her relationship with Stormi Webster’s father Travis Scott is over. The couple celebrated Kylie’s birthday in August on a superyacht trip in Italy, but it seemed things had cooled off and the beautiful scenery and romantic, Italian atmosphere couldn’t save their relationship. After their return to the states, they split up.

Kylie has since been linked to Drake, but there are conflicting reports as to whether the couple is just close friends or romantically involved.

Either way, Kylie has a very close relationship with her nearly two-year-old daughter Stormi and has repeatedly stated the most important person in her life is her daughter.

What do you think about Caitlyn’s comments regarding Kylie as a mother? 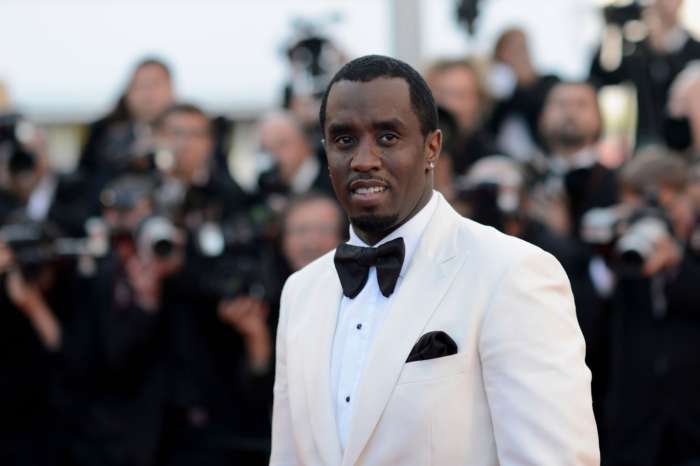