Caitlyn Jenner had her roof ripped from her Malibu mansion by fiery winds just recently. It seems that the winds’ force sucked out her beloved doggy Bertha. Check out the details on his the puppy went missing.

Horrifying 60 mph winds have been raging across Southern California, and on December 6 the winds’ force got so strong that they tore the roof off of Cait’s Malibu home.

Unfortunately, the winds also took the dog along. It was reported by Deadline that Cait was out to dinner and when she came home, she found out that she didn’t have a ceiling anymore and that her dog was missing.

I love Bertha and she loves me. And we both love our morning walks. @peta

Berths is a golden labrador puppy, and she got sucked out in the winds, and poor Caitlyn was not able to find the pooch anywhere.

Cait was reportedly terrified that the dog might have been injured or even worse, dead. Her house was uninhabitable, so she stayed the night with a family member.

The next day, she returned home dreading that maybe the dos was trapped under the roof that fell in the yard.

‘It was awful. We all thought Bertha was buried under that wreckage,’ Caitlyn’s rep told PEOPLE.

‘Nowhere to be found last night nor this morning.’ Caitlyn asked one of her sons to help her move the debris, but that was way too heavy. As a result, they called in a work crew to help.

I wonder what my day is going to bring?

After the workers arrived one of them, fortunately, mentioned seeing a dog down the hill.

Caitlyn rushed down, and it turned out to be her beloved pup. ‘Then poof, down the hill is this filthy-covered Bertha,’ Cait’s rep added.

Happy ending! Losing a pet is one of the most horrible things that can happen to a pet owner, and we’re thrilled that Cait’s pup managed to survive the ordeal. 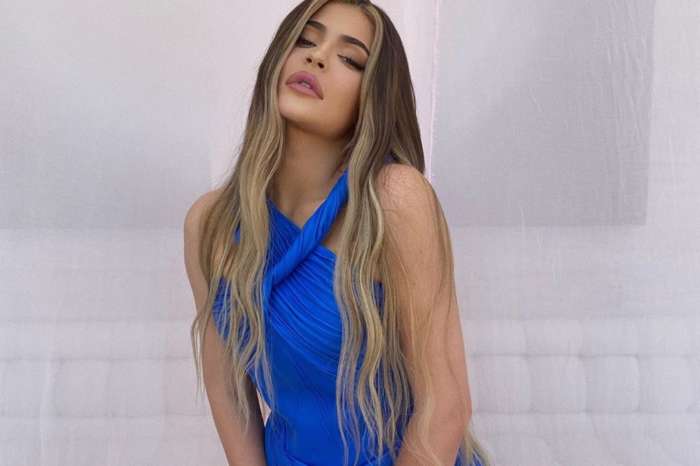 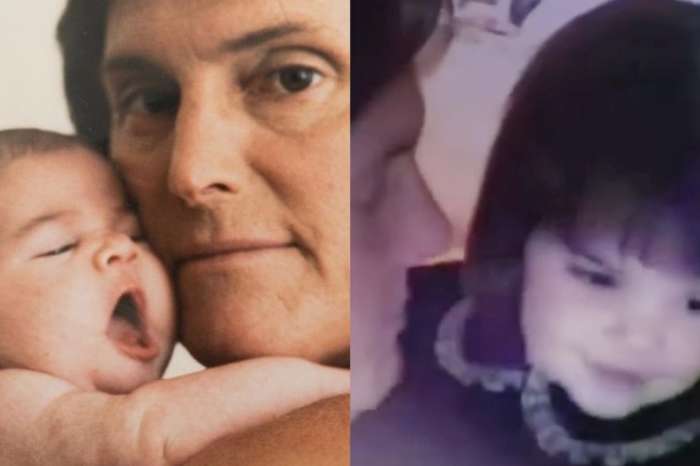 Chris Brown Outrages Fans After He Buys A Baby Monkey As A Pet For His Daughter: 'It Belongs In The Wild Not In A House With Celebs' - Watch The Controversial Video