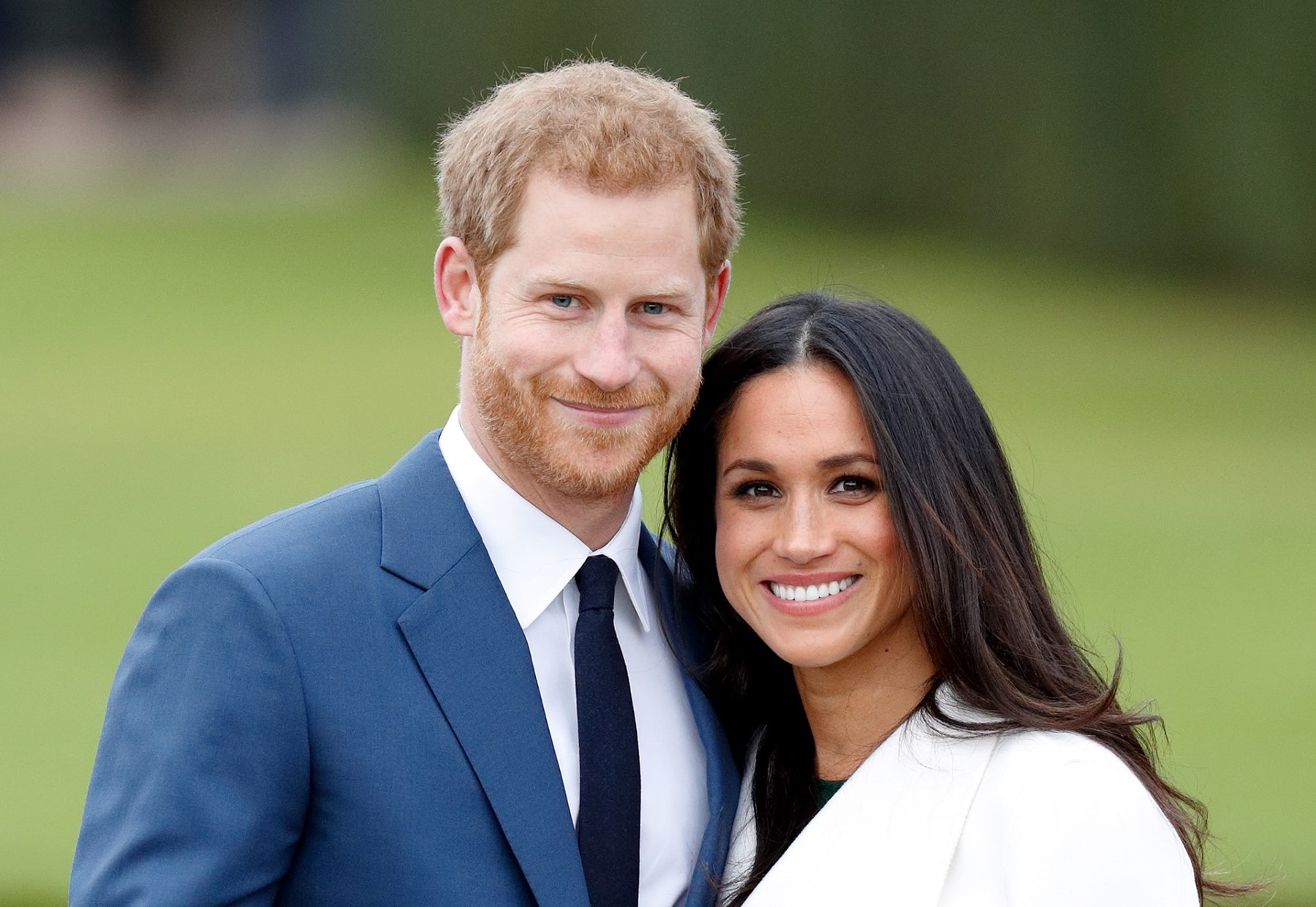 It appears that after abandoning their royal duties in Britain, Prince Harry and Meghan Markle are considering starting fresh in California as it was recently reported that the couple was interested in a luxurious estate in Malibu.

The ex-royals set their eyes on a mansion called Petra Manor, which is allegedly property of Baywatch star David Charvet and his former spouse, Brooke Burke.

The home is reported to boast at least five bedrooms and bathrooms, in addition to an outdoor pool, tennis court, and dance studio.

According to Stuart Hellwer, who works in the property rental business for the area, Charvet kept Petra Manor for renting over short periods of time only, and so far, he had not considered selling it.

The luxurious estate is also very close to the beach and the homes of numerous celebrities such as Robert Downey Jr., Mel Gibson, Dick Van Dyke, and Caitlyn Jenner, who was the first to reveal the rumor about Prince Harry and his wife’s decision to move to Los Angeles.

The 70-year-old media personality shared the news to the world when she appeared on the hit show, Loose Women, and claimed she had heard that the couple was looking for a residence in the area.

Jenner also expressed her support for Markle as she remarked that it must have been tough for her, and everyone deserves to be happy.

The reality TV star said: “I heard they were looking for a house in Malibu. It must have been tough. Everyone deserves to be happy.”

She added: “It was a big shock to her, and she’s probably had enough. Good for them, we’ll see how it goes.”

One fan had this reaction: “My heart hurts for you, but you are strong, and I know you and Meghan will be just fine.”

Another commenter stated: “You play victim to the media and lack of privacy and interference of the media, playing the victim’s card you fear your safety and protection, and yet you turn around and put yourself out there directly in the limelight manipulating the media. You can’t have it both ways. Make up your mind; you are looking like fools.”

This person explained: “Prince Harry is very brave, just like Princess Diana 💖 Thank you, Megan, for giving him strength. Prince Harry chose a peaceful, simple, and happy life! You only live once, so spend it well to the people you truly love. ❤️💗”

Prince Harry and Meghan Markle made headlines recently, as they visited the grounds of Stanford University, where they met with various scholars of the institution in order to help them establish a new charitable project. 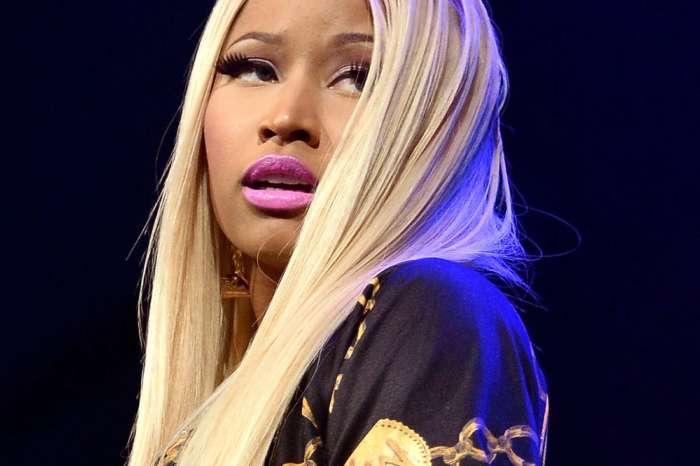