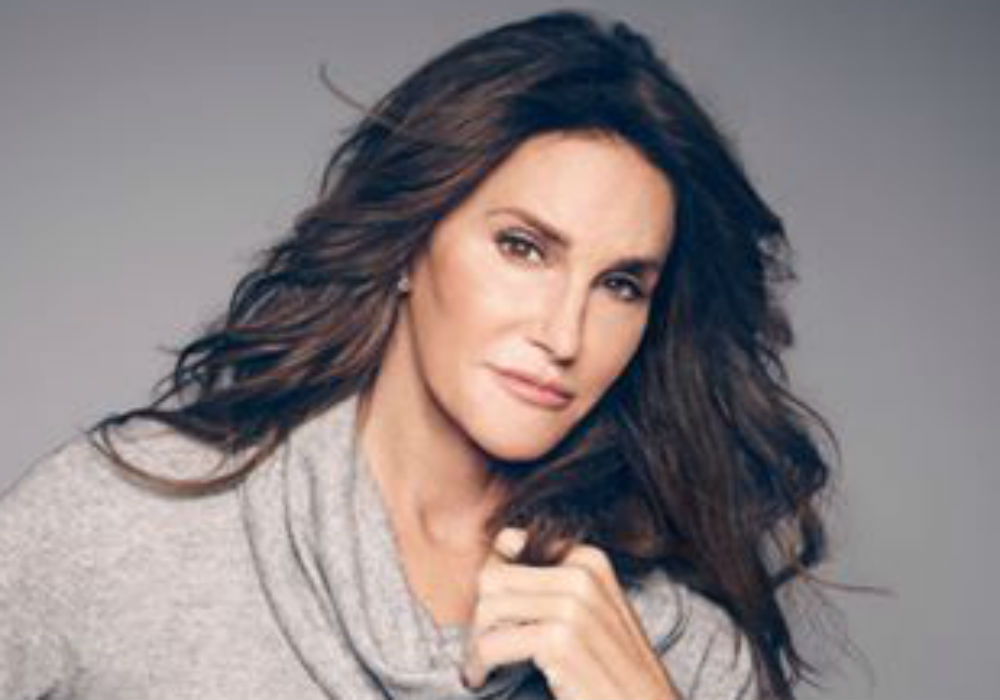 Is former Keeping Up With the Kardashians star Caitlyn Jenner returning to reality TV? The 70-year-old landed at the Brisbane airport in Australia on Sunday, and it appears that she is heading to the jungle so she can appear on the upcoming season of the British series I’m A Celebrity…Get Me Out of Here!

According to The Daily Mail, the “official” cast list for the upcoming season was recently leaked, and Jenner’s name was on it, along with former Arsenal footballer Ian Wright. Jenner was spotted in the Brisbane airport one hour after Wright was seen in the arrivals terminal, but he denied that he was in the cast.

The 70-year-old former Olympian was seen getting on a plane in Los Angeles on Saturday and in the Brisbane arrivals lounge on Sunday. She walked through the airport in a white sweater and black pants while rolling silver luggage, and she took selfies with fans.

Jenner is not expected to mention her gender reassignment during the show, as she recently said in an interview that it’s not something she talks about, even though it was important for her. Jenner explained that for many trans people, it’s not an important subject. Femininity and womanhood is in your brain and your soul, and to her, that’s the issue.

“It is not what is between your legs,” said Jenner. “So yes, I had it done. But that is all out of respect to me, my privacy but also respect to the community. It is really not something you talk about.”

Hosts Ant McPartlin and Dec Donnelly recently posted a selfie on Instagram to let fans know that they have both arrived and are ready to start shooting the new season. This will be the first time since 2017 that they have both hosted the show together, as Ant took some time off for personal issues.

Ant made headlines because of an alcohol and prescription drug addiction, and he also went through a nasty, public divorce.

I’m A Celebrity…Get Me Out Of Here begins Sunday, November 17th on the UK’s ITV. 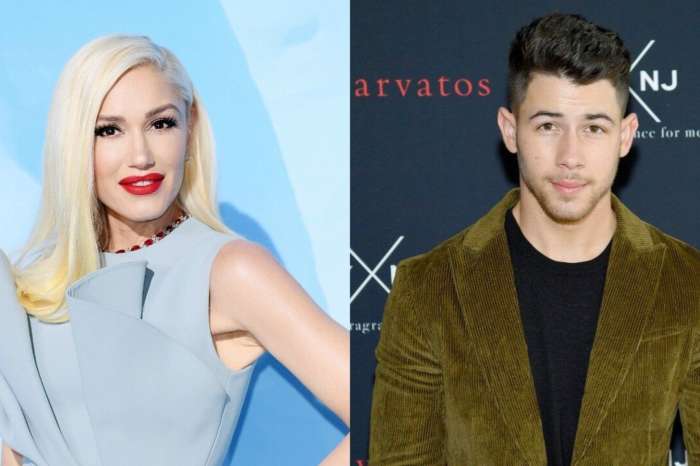 Gwen Stefani Has A Message For Nick Jonas As He Gets Ready To Replace Her On 'The Voice!'