Caitlyn Jenner Seems To Suggest Daughter Kylie Is Pregnant Again And Social Media Is Freaking Out! 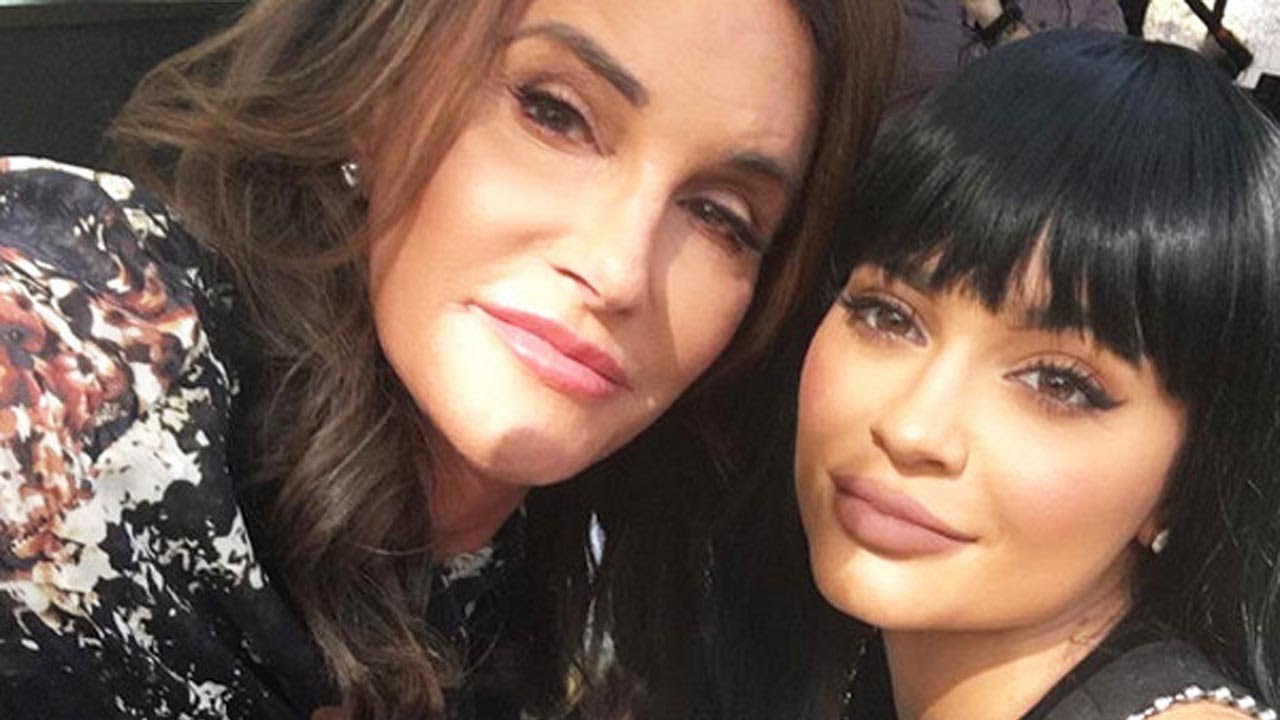 Is Kylie Jenner going to give her daughter, Stormi, a sibling much sooner than people thought? This is what fans of the Keeping Up with the Kardashians family are theorizing after her dad, transgender icon, Caitlyn Jenner seemed to let a hint slip.

So what happened was that Caitlyn answered a question about the number of grandkids she has while on I’m a Celebrity…Get Me Out of Here and what she said confused fans.

Now, people are seriously doing the math to figure out if there is a secret baby on its way, or maybe even two!

During a chat with campmates Jacqueline Jossa, Adele Roberts, Kate Garraway, and Nadine Coyle, Caitlyn was asked how many grandkids she has since it’s a well-known fact that the Kardashian-Jenner clan is a really big one, especially now that almost all sisters have popped out babies.

But Caitlyn’s response doesn’t seem to add up: ‘20 in December…they call me Boom Boom,’

However, as far as the public knows, Caitlyn should have no more than 16 grandchildren.

Granted, her son Brandon and his girlfriend Cayley Stoker announced they are expecting twins back in August so that will be 18 pretty soon!

But that’s about it! What about the other two supposed grandkids?

Social media users really want to know the answer to this question!

Does Caitlyn know something more than the rest of us or did she make an honest mistake?

Some KUWK fans think Kylie is pregnant again and keeping it a secret, just like she did with Stormi.

Here are a few of the many comments on the matter: ‘Is it just me or did Caitlin Jenner just say Kylies pregnant?🤔🤫 #ImACeleb.’ / ‘COMING UP THIS DECEMBER, 20″ -CAITLYN JENNER….IS KYLIE PREGNANT???’ / ‘Tryna work out how Caitlyn Jenner has 20 grandkids.’ 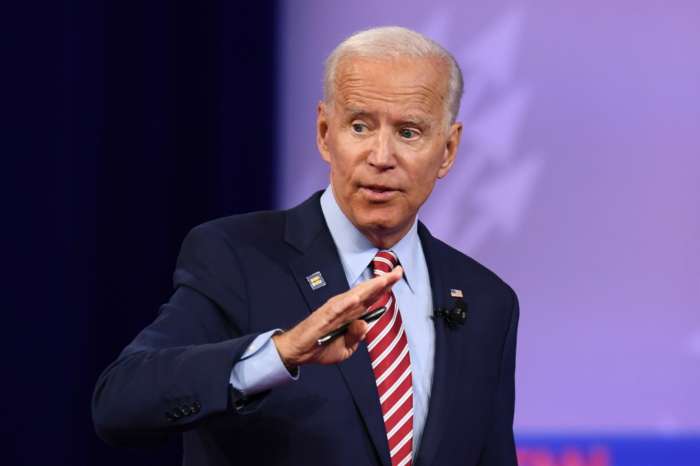 Joe Biden Forced To Defend His Son, Hunter Biden, After DNA Test Results Confirmed He Is The Father Of Lunden Alexis Roberts’ Baby