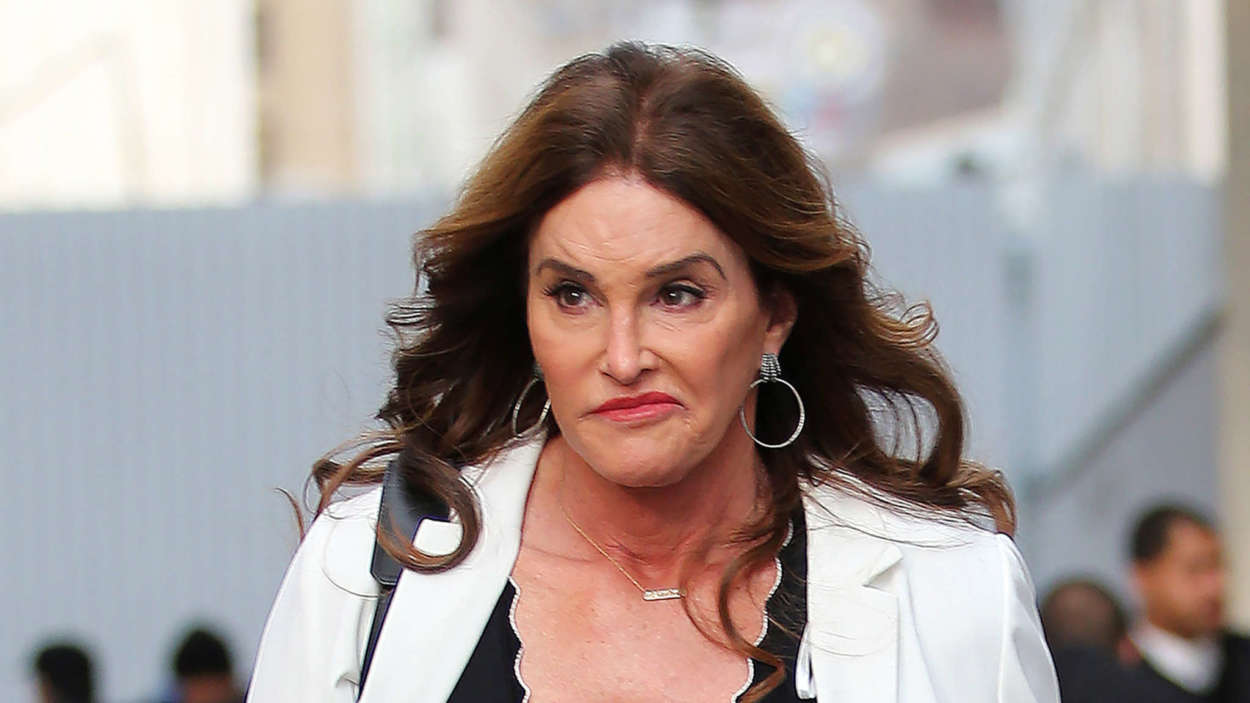 During a new conversation with The Hollywood Reporter, the reality star, Caitlynn Jenner, reveals that she won’t be getting involved in politics anymore when asked who she’ll be voting for in 2020. Jenner – who once supported Donald Trump – didn’t say who she’ll be supporting in the upcoming election.

Reportedly, a reporter from THR ran into the 7-year-old on the 5th of February, which also happened to be the day Trump was acquitted in his impeachment trial.

It was during the Monte Carlo Television Festival when the THR asked what Caitlyn thought of the event, in addition to whose box she’ll check in the upcoming election this year. However, Jenner had no interest in revealing those details.

Jenner said in response, “I don’t talk politics anymore,” due to the fact that she once talked about it, and it didn’t quite go the way she had planned. The star claims she once went to Washington “to make some changes,” and just became so fed up that she didn’t want to bother again.

Jenner, who wrote an op-ed for The Washington Post in October 2018, publicly rescinded her support for the president due to his purported treatment of transgender people. In 2020, however, Jenner has a simple rule for treating other people and their business: “don’t worry about me, worry about you.”

Fans of Keeping Up With The Kardashians‘ family know that Jenner has found herself in hot water in the past for supporting Trump, but also her remarks on gay marriage. Caitlyn once said that she wasn’t a supporter of gay marriage, despite the fact she was transgender, which even Ellen DeGeneres found absurd.

During her appearence on The Ellen DeGeneres show back in 2015, Jenner said to the host that she was a “traditionalist,” and thought that marriage should always be between a man and a woman. Ellen pressed her on the issue, arguing that it was about equality.

Since then, Caitlyn has said she has changed her mind, arguing that if people want to get married, she has no right to get in their way.

Saint West Is Adorable In A Buggy With Mom Kim Kardashian

Hi, This is Trixie. I am participating in different show. Meeting new peoples and exploring different blogs like this is my passion. I read your blog regularly. Your guidance & experience are very helpful to me. Hope to read more soon.

No one cares!!! Anyone else watch Im a celebrity get me outta here?? Not ONE family member or friend was there for him when he got booted. If I were one of his children, (Thank God I am not) I would change my name and disappear. How fucking embarrassing is this?? I just cant take anything he does seriously any more!!! I lost all respect for him!!!!