One Love All Equal

According to the latest rumors, Caitlyn Jenner is furious that she was not included in the $150 million contract that Kris Jenner and her daughters signed for the upcoming season of Keeping Up with the Kardashians.

A source, who spoke to InTouch Weekly, claimed that while Caitlyn was aware that she was not going to be included and takes full responsibility for some of the ongoing feud between herself and momager Kris — she was still blindsided when the news broke.

It is being claimed that Caitlyn is hurt that Kris and her children made no effort for her to receive a check and be part of the new series.

The former athlete finds herself in a situation where she is scrambling to make a living.

Her reality show, I Am Cait, was canceled after two seasons. And despite all the juicy tidbits in her book, The Secrets of My Life, it went nowhere.

Moreover, her dream of cashing in as an activist and spokesperson for the LBGTQ community is not coming true.

The insider claimed: “There’s still a lot of bitterness about how Caitlyn treated her and the rest of the family after her transition, as well as the things she wrote in her 2016 memoir, The Secrets of My Life.”

Another source close to the Kardashian and Jenner clan explained that karma is [email protected] and they do not feel sorry for Cait.

The person in the know stated that Caitlyn is the one who put herself in that predicament by continually starting feuds and spreading lies about Kris and her children.

The insider went on to say that while they have no ill wishes towards Cait, they have no plan to collaborate with her in the future.

The chatty individual stated: “The Kardashians do not feel sorry for Caitlyn one bit. Especially Kris. Kris is telling friends that karma is a b—-.”

In a recent interview, Kim defended her mother by saying: “If you turn on my mom and you continue to bash us, I cannot — even for the sake of my sisters — spend time with someone that doesn’t even care about my mother. It is like enough already.” 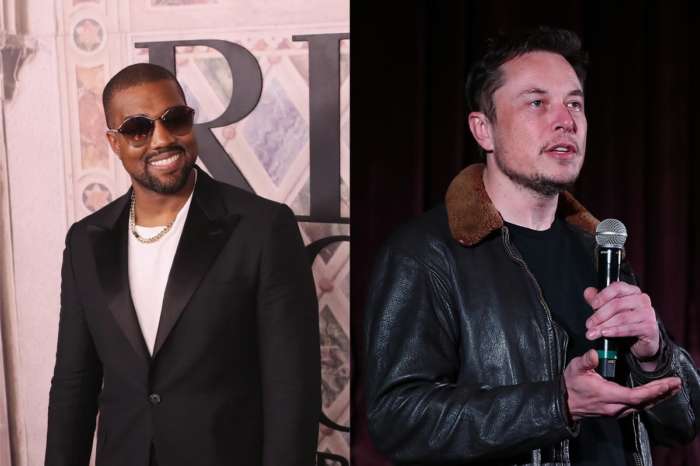