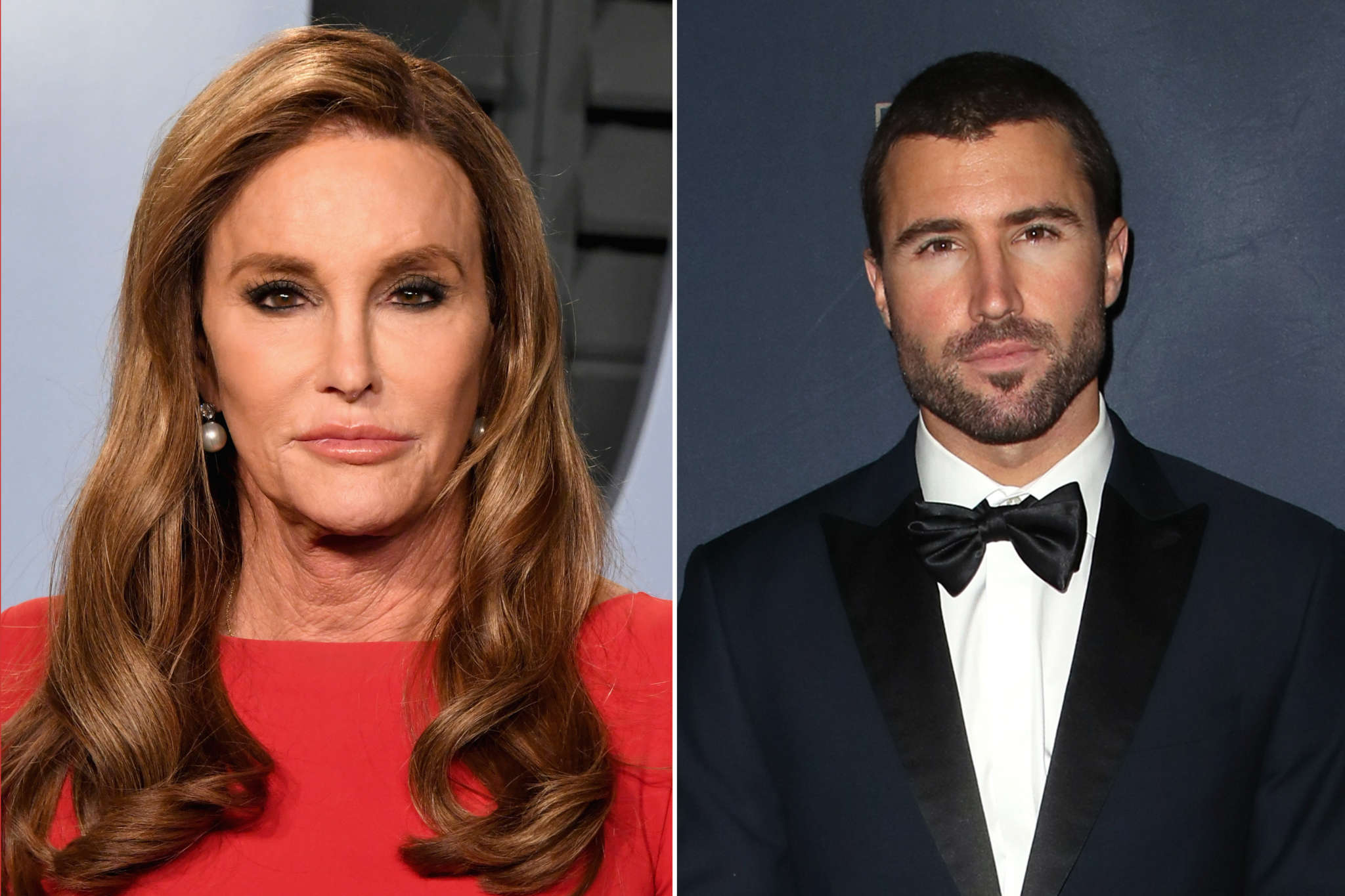 After her son Brody dragged her, saying he does not expect much from her, Caitlyn Jenner is reportedly hurt and confused as to why he would state such a thing. This happened on July 1, when the man was a guest on ‘The Hills: New Beginnings,’ and now, days later, one insider report reveals how the father reacted to her son’s diss.

Brody made it very clear that he and his transgender icon dad do not have much of a relationship lately.

In fact, while on The Hills, Brody said she was not much in his life growing up but while they did reconnect around the time Caitlyn transitioned, it did not last long and now, they are estranged again.

‘I was getting to know Bruce, and then Bruce became Caitlyn…My dad, she is a totally different – I mean, it is awesome. It is great. She is happy, she is running around. She is off living her life, so what I have learned is to just not expect too much from her,’ Brody said.

Now, one source tells HollywoodLife that ‘It’s hurtful Brody would say those things about her because she just does not see it that way. If anything, Caitlyn feels like she is always trying to connect with Brody and he is the one that does not have time for her so it is confusing. Caitlyn loves all of her kids dearly and is always reaching out to them to spend quality time but all she can do is make the offer. They have to want to spend time with her.’

They went on to say that Caitlyn is determined to work on her relationship with her son and do whatever possible to make it all better.

She loves Brody a lot and feels like it’s really important he knows it. 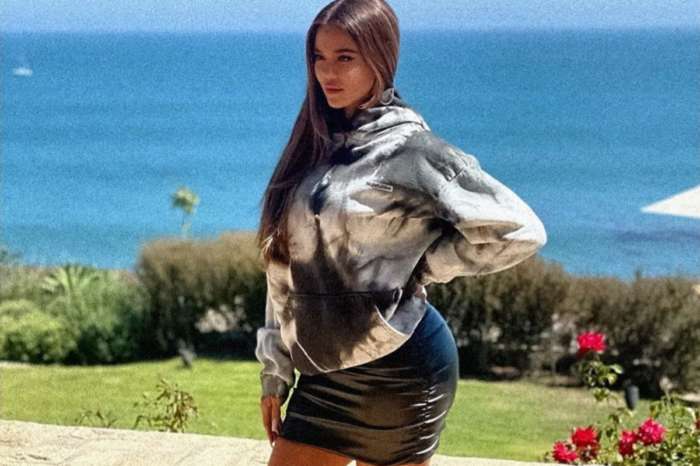 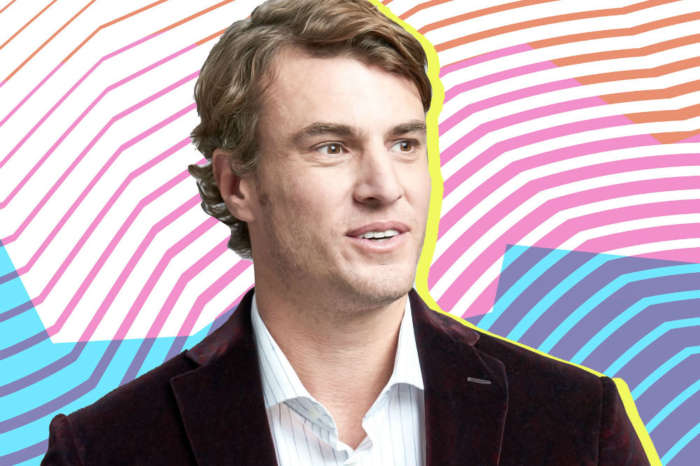