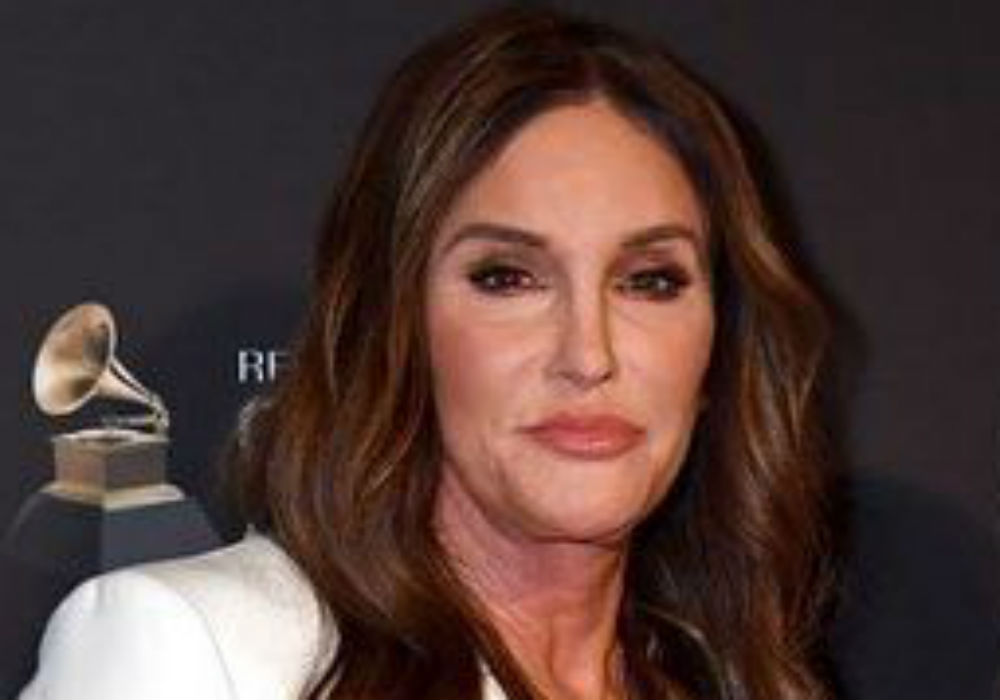 Caitlyn Jenner has been pretty open about her life and her relationships with her kids, former stepkids, and her ex-wife Kris Jenner during her run on the UK reality show I’m A Celebrity…Get Me Out Of Here. However, a new report claims that Caitlyn could be in some legal trouble because Kris banned her from talking about the Kardashian-Jenner clan during her appearance.

According to Radar Online, Kris wasn’t happy with what Caitlyn had to say about their marriage in her 2017 memoir The Secrets Of My Life. And, the famous momager wanted to make sure her ex wouldn’t spill any more secrets while on I’m A Celebrity.

“Talk around the set is that Cait can’t say ANYTHING about Kris or their time together when he was Bruce — and that Cait’s banned from gossiping about the family,” claimed an insider. “Cait’s under strict orders to keep quiet about Kris — or else!”

The source says that Kris and her legal team have watched every episode to make sure that the family doesn’t suffer “any more humiliation.”

However, Caitlyn has been talking about the Kardashian-Jenner family since she skydived into the camp, with her first mention being how everyone had skydived and now it was her turn.

The 70-year-old has also revealed during her time on the show that she hasn’t talked to her former step-daughter Khloe in more than five years. Caitlyn also claimed that Khloe has been “p*ssed off” ever since she came out as transgender, but she doesn’t know why.

“I went through every kid and Khloe for some reason was p***ed off about something through this whole process, it’s been five or six years and I really haven’t talked to her since,” said the former Keeping Up With the Kardashians star. “We were really close. I raised her since she was 5 years old. I really don’t know what her issues are.”

It’s a tough day for @caitlynjenner who’s away from her family on Thanksgiving. #ImACeleb

The Daily Star Sunday is reporting that Caitlyn’s refusal to keep quiet could lead to a multi-million dollar lawsuit from Kris. The outlet claims that Caitlyn agreed not to reveal family secrets, and she even signed a two-page contract during the first season of KUWK that Kris had drawn up.

“This contract was handed to all participants in the show and means that Caitlyn could be in hot water,” says another insider. “Kris and Khloe are tight and the contracts that she signed were designed to keep inner secrets about the family a secret and protect the show.”

The source added that Caitlyn Jenner talking about Khloe could technically pose legal drama, but talking about the family in connection to the show is a “gray area.”

New episodes of Keeping Up With the Kardashians air Sunday nights on E!. And, new episodes of I’m A Celebrity…Get Me Out Of Here air nightly on ITV in the UK. 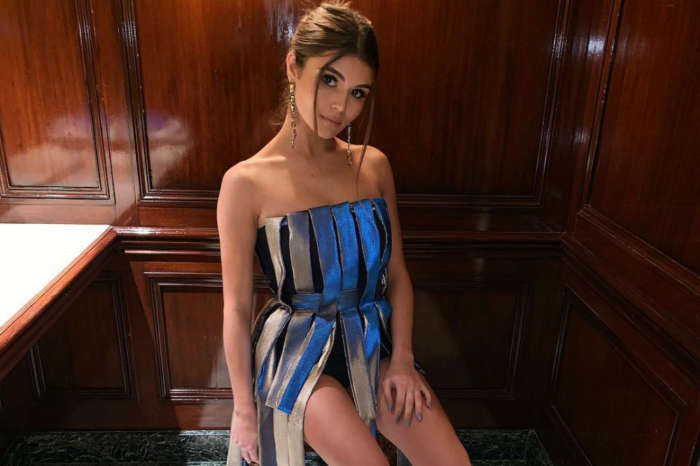