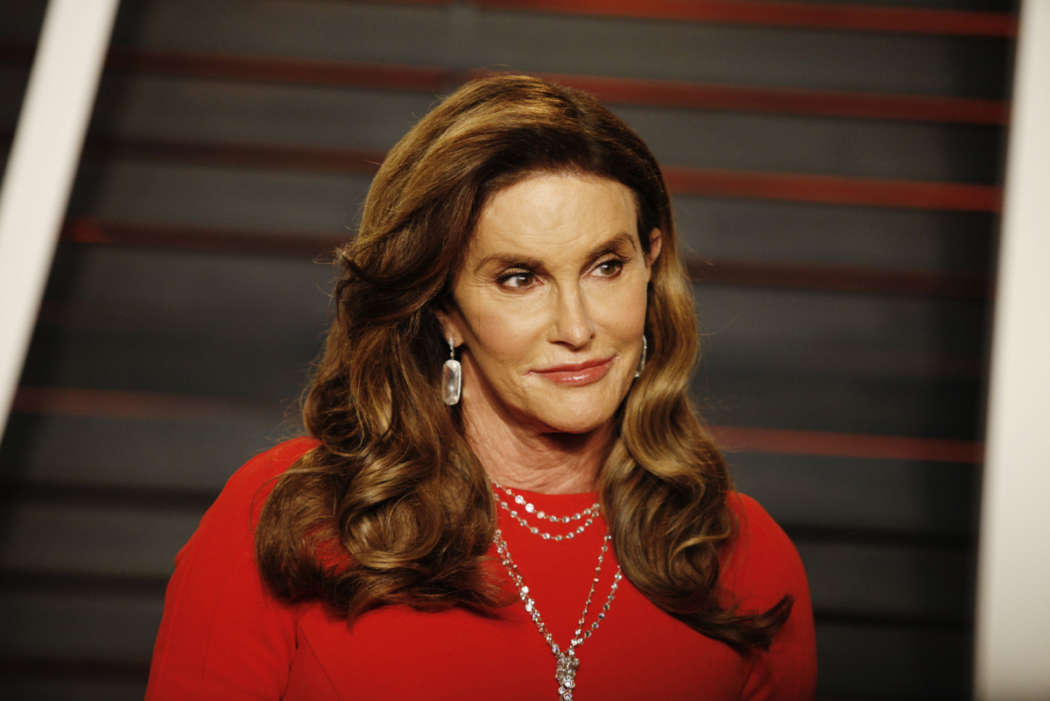 During an episode of I’m A Celebrity…Get Me Out Of Here, Caitlyn Jenner made a bold claim about her family. The reality star claimed the Kardashian-Jenner clan was a lot like the royal family of the United Kingdom, except in the entertainment world.

Us Magazine revealed that Caitlyn Jenner made her debut on the show earlier this month, however, she’s already making waves with her opinions. During the episode, the 70-year-old former Olympian asked one of the other contestants if they thought the Queen Of England watched the show.

When asked about her 24-year-old daughter, Kendall Jenner, and what it would be like for her to marry a royal family member, Caitlyn stated it would be tough for her because she would have to give up a lot of her career for the relationship and royal duties.

Jenner joked that her children wouldn’t even know what to do with themselves if they didn’t have social media. Previously, having a social media account wasn’t allowed by the Royal Family, the reality star explained.

Previously, Kim Kardashian, arguably the most famous of all the Kardashian-Jenner clan, stated there were some key differences between the British royal family and the Kardashians, including in lifestyle.

The 39-year-old, during her stop on The Sunday Project on the 24th of November, stated that “everyone has their own journey.” The reality star explained that Meghan and Prince Harry’s journey is “extremely personal.”

Earlier this week, Caitlyn sparked additional controversy when she revealed she and Khloe hadn’t spoken to each other in five years. Jenner stated Khloe has been mad at her through the transition process straight from the beginning and appears to not be getting over it. 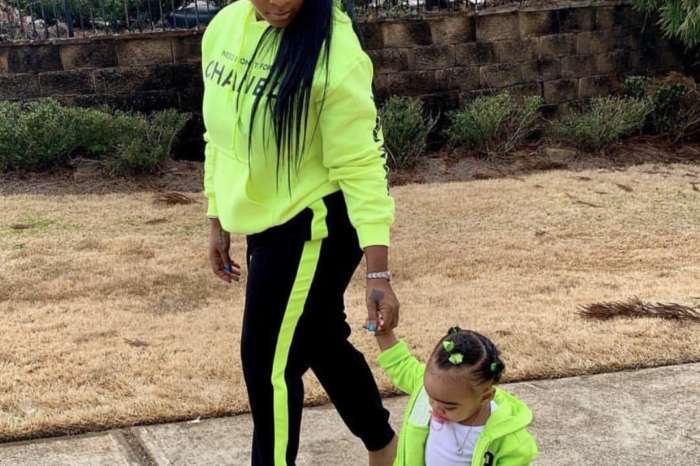 Nope? Sorry, stop right there grasshopper. These people are absolutely the furthest thing from royalty. Maybe in the world of trash bags and sphincter movies, remember their roots.