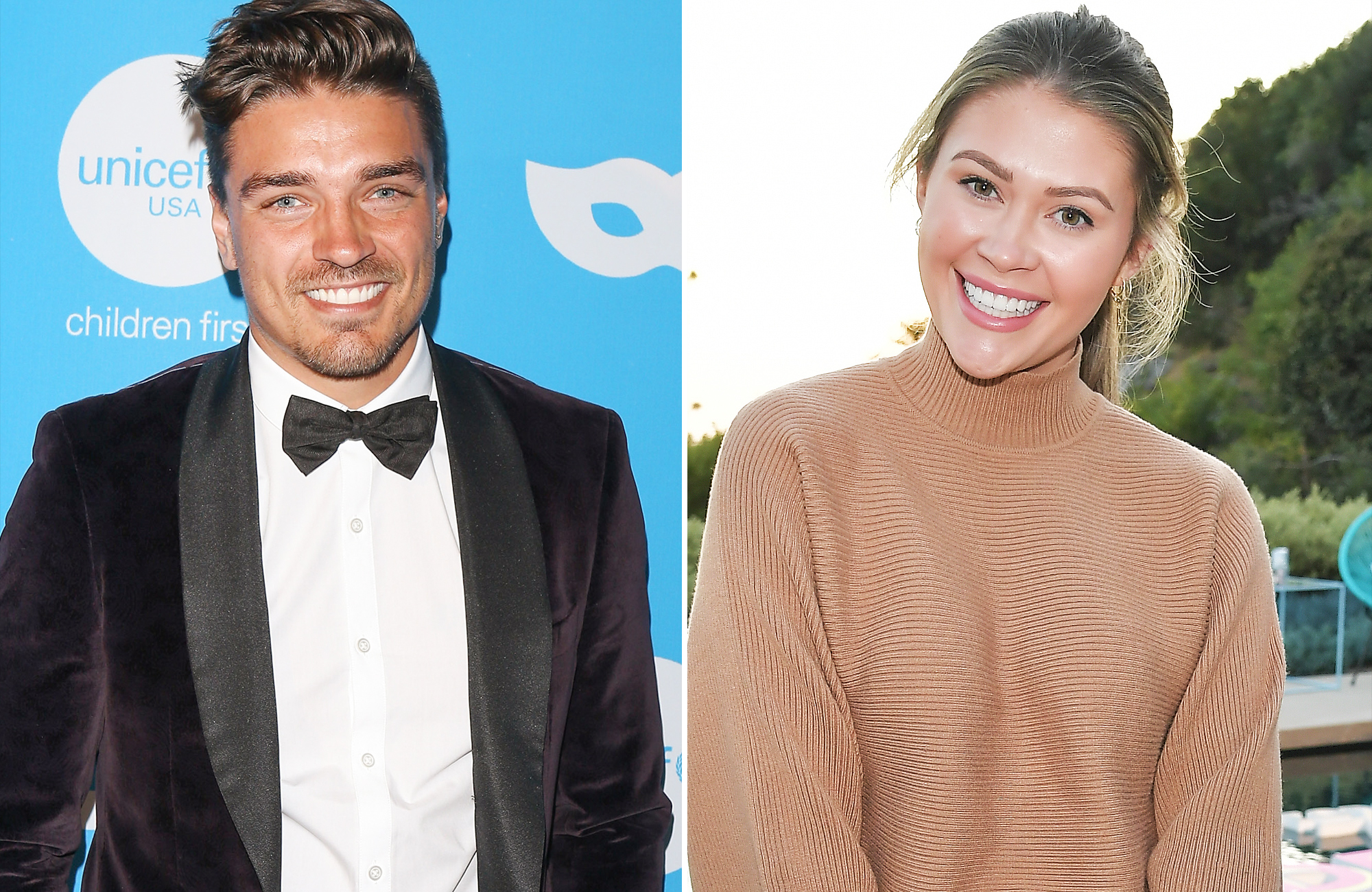 Caelynn Miller and Dean Unglert’s relationship is lasting longer than Bachelor Nation expected. The former Bachelor contestant has revealed how their relationship has changed her for the better.

Dean came to Paradise with a reputation that preceded him. The playboy was already known for leaving a string of broken hearts along the way after being turned down by Bachelorette alum Rachel Lindsay — he also came to Mexico not looking for anything serious.

That is until he met Caelynn who was healing from the embarrassment that Blake Hortsmann put her through. Just when it seemed that Dean and Caelynn were getting serious, Unglert broke up with her on her birthday and left the vacation spot.

The heartbroken 24-year-old found a similar flame with Connor Saeli but abandoned their flirtationship when Dean shockingly returned and asked her to leave with him.

Although the 28-year-old still doesn’t want a traditional life, he’s made it clear that he wants Caelynn to be a part of it.

Recently, Miller opened up about how things are going with her beau.

She told Hollywood Life: ‘Adjusting with Dean has been interesting because he lives in a van, but it’s been really fun. We’re doing a road trip in the van next week. I love the van, surprisingly and he brings out a different side of me. We just did…Hawaii on a motorcycle, which I’ve never been on and it was 11 hours on the back of a motorcycle.’

The two don’t plan to stop exploring the world any time soon.

She added: ‘I’m right now focusing on traveling, my relationship, helping that flourish. Right now we have a couple of trips planned internationally the next two months. And then kind of doing what I’m doing now – working with brands like boohoo and just enjoying that side of things as well.’

Do you think the couple is in it for the long run? 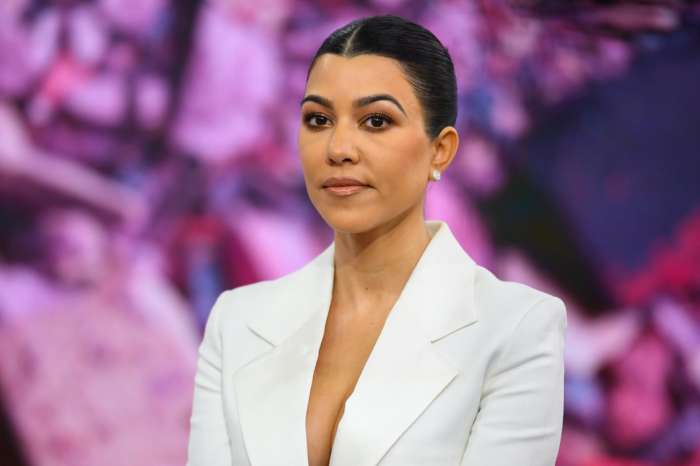