Busta Rhymes has nothing but kind words for Mariah Carey, the notorious diva. During an interview with Us Weekly, Rhymes, or as his family knows him, Trevor Tahiem Smith Junior, dished on what it was like to work with the sometimes-difficult singer, Mariah.

The 11-time Grammy nominee explained that some of his most entertaining moments in the studio are with Maria because she’s “his homey in the studio and the competition isn’t the same.”

Busta explained that he isn’t “on pins and needles” with Mariah and she has so much excitement. Rhymes explained, “but with Mariah, it’s a little easier because really (she) is the homey, like, the super diva to the world.”

That's a wrap on the July shows of ? THE BUTTERFLY RETURNS ?! Thank you so much to everyone who made it such a great experience – my team, all the crew at @caesarspalace and of course the incomparable #lambs! Can't wait to see you again in September!! ??? ? Denise Truscello #thebutterflyreturns

As you may know, Rhymes and Carey have a long history of collaborating together, including in the 2002 song, “I Know What You Want.” While most are careful how they go about talking about Mariah, Rhymes was less cautious, because he has nothing but positivity.

Rhymes explained that when she “loosens up,” she is in that space where she allows the “magic to happen with the music.” The rapper said that she’s able to embrace all kinds of inspiration.

When Rhymes spoke with Us Weekly, he also revealed what it was like to work with Janet Jackson. The rapper explained that he has been a big fan of the entire Jackson family ever since they began over thirty years ago.

Rhymes said, “Her and Michael were my favorite.” There’s no question that Rhymes has established himself as one of the most important hip-hop figures, but rumors about Mariah are more exciting to talk about.

As you may know, Mariah has somewhat of a reputation for being a trouble-maker. Will Ferrell once refused to say her name when he said that one of the cast on the set of The House, made it difficult for everyone.

However, at this point, Carey is so legendary in the entertainment scene that she can almost do whatever she wants, whenever she wants. To add the cherry on top, Carey once famously pretended not to know who Jennifer Lopez was. An interviewer asked her about the singer, and Carey responded, “I don’t know her.” 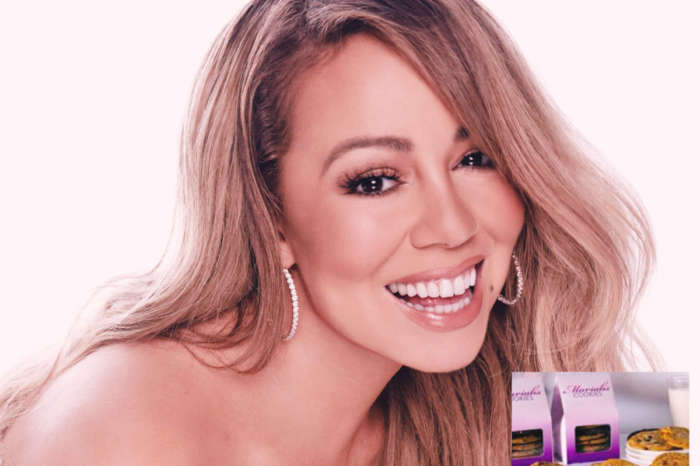