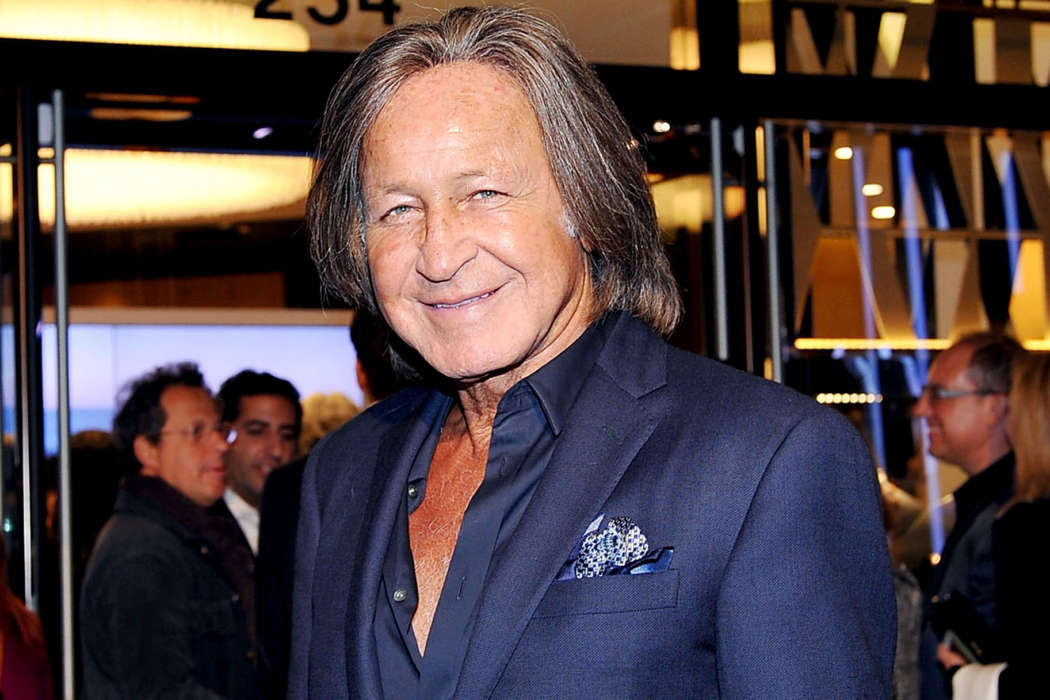 Mohamed Hadid ran into problems with one of his businesses claims a new report from People Magazine. Reportedly, Mohamed, who is the father of both Bella and Gigi, filed for bankruptcy after the city accused him of building a massive mansion that was much larger than what was permitted by the city.

901 Strada LLC, the company led by Hadid, filed for federal bankruptcy in court this past Wednesday, just one day before Thanksgiving.  The 71-year-old man stated his company owed $10-$50 million following the construction of the 30,000 square-foot building in Bel Air.

The building of the property first started in 2011, claims documents acquired by TMZ as well as The Daily Mail. Bruce Rudman, Hadid’s lawyer, refused to comment on the matter but did suggest the Daily Mail was incorrect in stating Hadid was “broke.”

Reports claim Hadid is in $386,000 debt to a company that does both management and design. Also, he claimed his company owes another $200,000 to a building materials company, in addition to another $128,000 for workers and employees.

Hadid was once the husband of Yolanda Hadid. The developer reportedly has to demolish the home, unless he’s able to get the attention it needs to be protected from aggressive weather.

This past year, Hadid’s neighbors filed a lawsuit against him and claimed the home was the most “illegal structure ever constructed.” The suit will go on trial in March of next year. At a hearing this past week, Judge Craig Karlan joked that if the house was to come down, many of the neighborhood would also go down.

On the 22nd of November, Hadid insisted the house was completely fine and it has never proved to be a danger to anybody in the area. Four years ago, the city filed charges against the father of the world’s most famous supermodels, stating that he failed to get proper permits and licenses.

Hadid pleaded no contest to the charges two years later, but he had to do community service and also pay several fines. 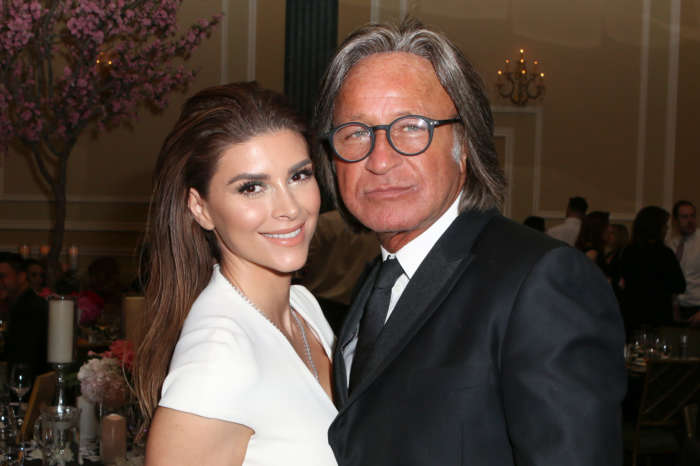 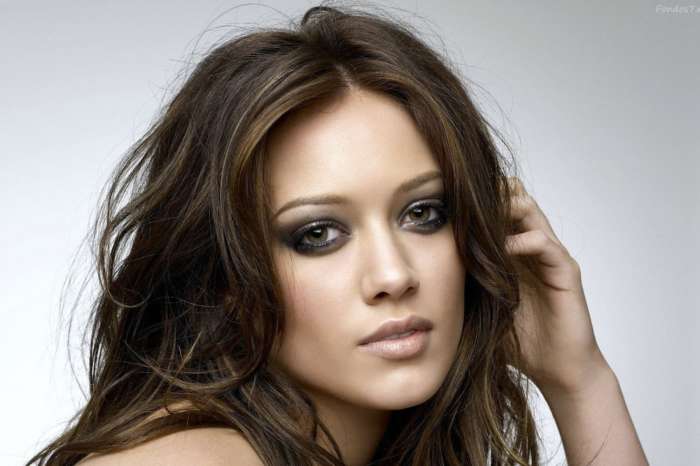