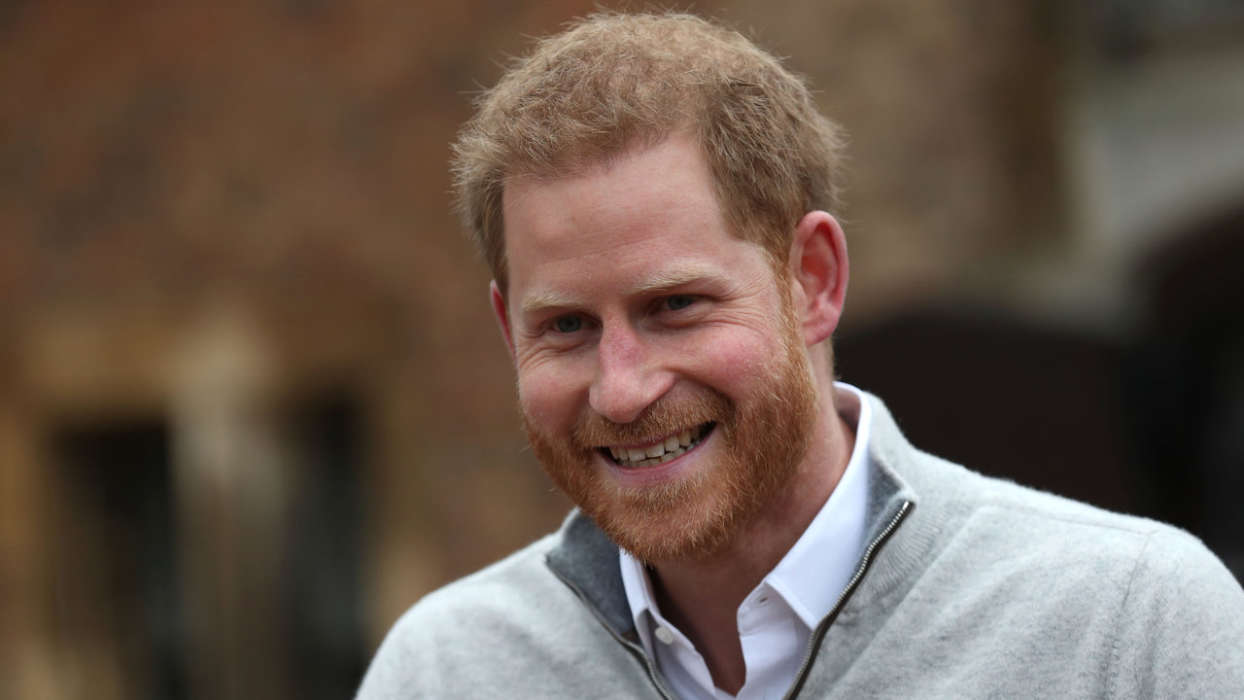 Earlier this year, Meghan Markle and Prince Harry revealed they no longer wanted to depend on the royal family, instead, opting for a life of financial independence. The reports came out last week confirming that both parties chose to exit their positions in the Kensington Palace.

Burger King, clearly wanting to take the opportunity to promote their business and be topical at the same time, released a tweet that read, “if you’re looking for a job, we have a new crown for you.” Burger King’s official account went on suggest that it was time for Meghan and Harry to stop living as dukes and duchesses and instead eat like kings.

As it was previously reported, Meghan and Harry, as a consequence of leaving the family, will no longer be entitled to the royal organization’s money. In other words, they have to fend for themselves and make their own money.

Burger King has since sent similar tweets repeatedly over the last few days, including one from the 8th of January which invited Prince Harry to start working for them.

Todd Malm reported last week that Prince Harry and Meghan Markle have actually been living in Canada at Frank Giustra’s house, the Canadian billionaire who reportedly allowed them to stay in one of his homes.

Followers of the formerly-royal couple know that Meghan and Harry spent a lot of time in Victoria, British Columbia, during the Christmas and New Year’s Eve holidays. However, the news was condemned by some media outlets due to Giustra’s connections and ties to the Clinton family.

While Meghan and Harry never revealed who owned the home they were resting in, Page Six claimed it was the 62-year-old stockbroker and Lionsgate founder who owned the property.

As it was previously reported, Frank Giustra came under fire for contributing large sums of money to the Clinton Foundation in the name of several causes, however, journalists claimed the money was “untraceable” or never made it to where it was supposed to go. Later, Giustra spoke with The National Post and stated the coverage around it all was a “f*cking circus.”