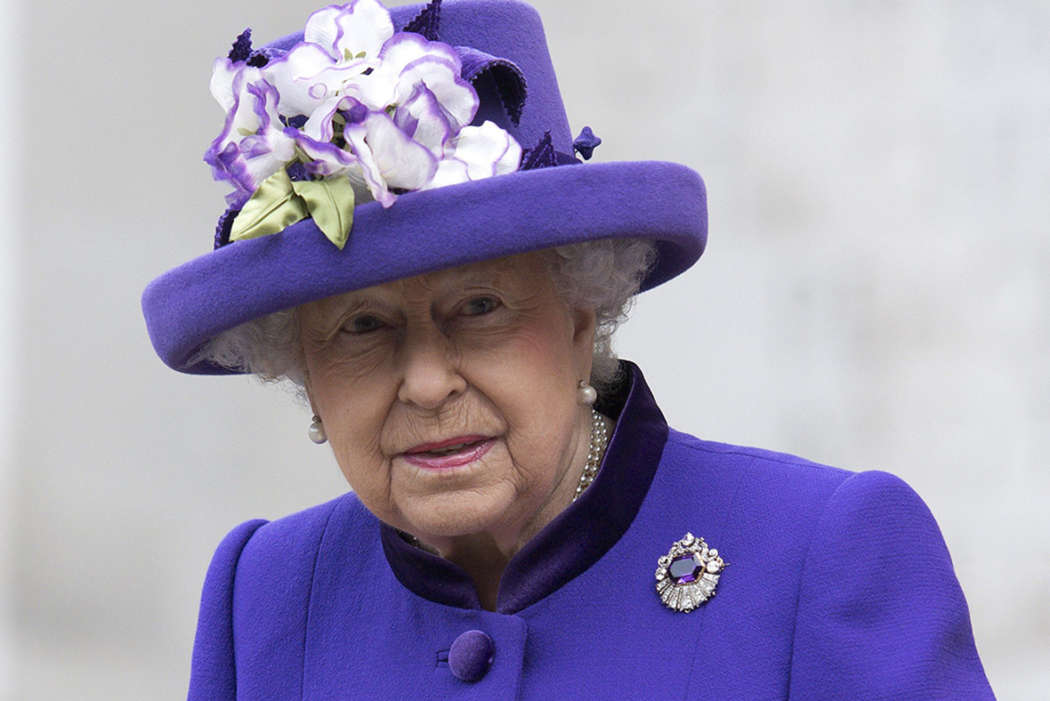 A new report from Page Six just revealed that a staff member working at the Buckingham Palace tested positive for COVID-19 while Queen Elizabeth II was living there. The outlet claims that the unidentified staff member took the test and the results came back positive this past week.

Reportedly, the 93-year-old Queen moved from the palace to Windsor Castle near the beginning of the month. The Sun was the first to report that Queen Elizabeth II moved from the location due to its status as a high-traffic area, especially among tourists.

An insider who spoke with the United Kingdom paper claimed that the individual tested positive before she left. Buckingham Palace has a big staff, including 500 members, and much like any place of such volume and size, it was conceivable that someone would come down with the virus, the source added.

The newspaper claims that since the person’s result came back positive, every single person who worked alongside them must self-isolate for at least two weeks. A spokesperson for the Palace claimed they couldn’t reveal the person’s identity.

The news of the unnamed employee’s infection comes not long after it was revealed that the Queen intends on addressing the nation due to the level of panic and fear among the British population.

Today is #MotheringSunday. 📷The Queen, then Princess Elizabeth, is pictured with her mother, Queen Elizabeth in 1951. Mothering Sunday is a chance to thank and celebrate all mothers and caregivers, wherever they may be. Today may be a different and difficult day for those who would usually plan to spend time with their mothers, as we adapt to the necessary changes and disruption to our normal routine and regular patterns of life. . But for all Mums everywhere, we are thinking of you, and wish you all a very special #mothersday. . ©Press Association

A source from Prime Minister Boris Johnson’s office claimed that it would help greatly if the Queen would have something to say about the spread of the coronavirus. As it was previously reported, Queen Elizabeth was moved from Buckingham Palace earlier this month.

The Sun reported that she had to leave due to the fear of infection, although, other sources claimed it was just part of her normal routine to visit the Windsor Castle.

As most know, people who are particular risk of infection include the elderly, especially ages 60 and up. Similar to regular strains of influenza, younger generations tend to be less susceptible to more severe symptoms, unless they have pre-existing conditions. 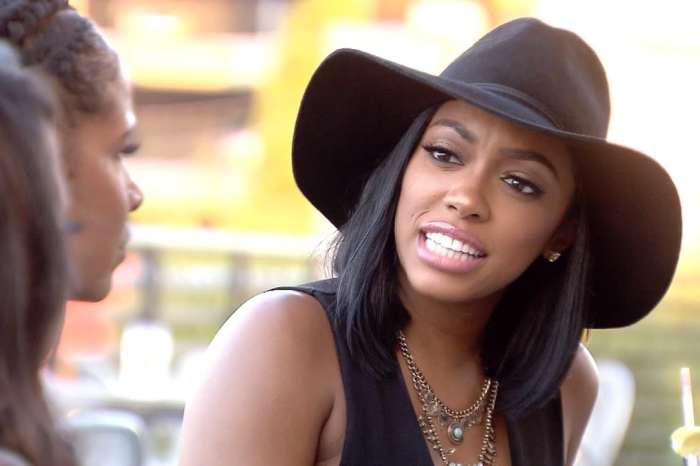 Here's How Porsha Williams Feels About The RHOA Reunion Being Postponed