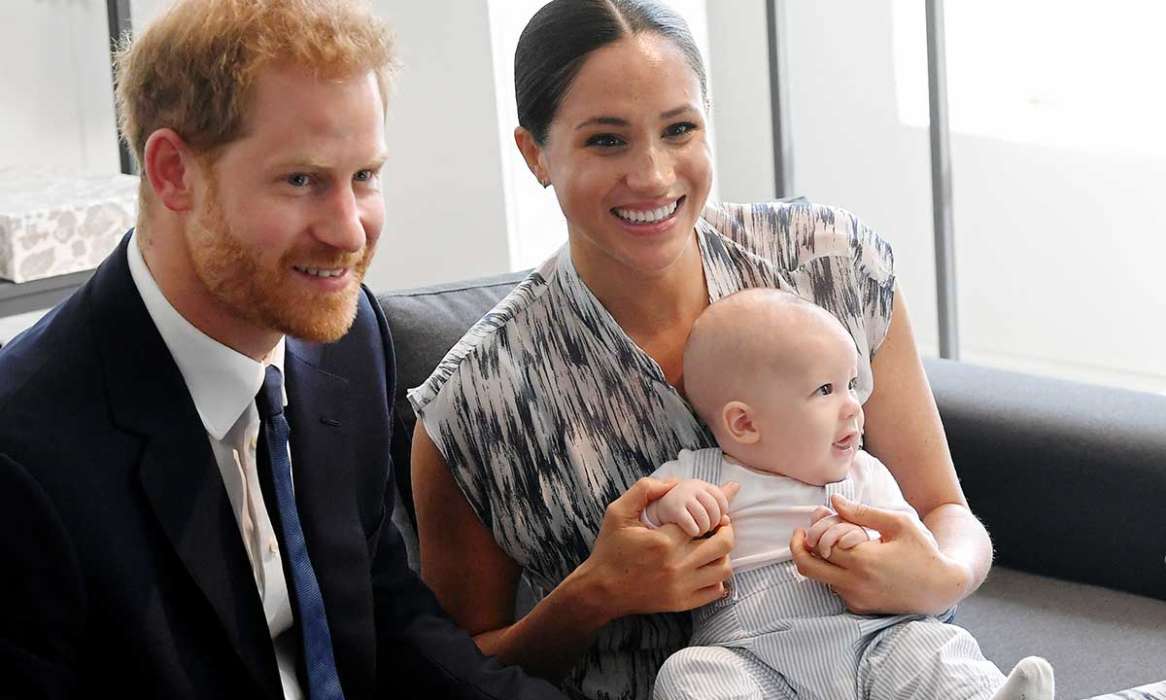 In recent news, it was reported by multiple outlets that Prince Harry and Meghan Markle had begun working with a celebrity endorsement firm, however, the Buckingham Palace has stated this isn’t true. Harper’s Bazaar was the first to report the news.

According to the outlet, the same company who has forged relationships with stars like Zendaya, Jennifer Lopez, and Kim Kardashian, Sheeraz Incorporated, announced they were going to accept an offer from Prince Harry and Meghan.

The post from the company stated they were taking “appearence and endorsement requests” on the behalf of the aforementioned royals. The Buckingham Palace, however, denied this allegation and stated they were simply not true.

Even though the Palace denied the news, their post has remained on their IG page. Additionally, the founder of the organization, Sheeraz Hasan, went on IG to explain that Meghan Markle was an actress before entering the royal family, insinuating that was where her loyalties lie.

Sheeraz went on to add that Sheeraz Incorporated has since been in contact with her team regarding all kinds of endorsements and deals. Hasan also said on Twitter that he had received a $2 million offer to have Harry and Meghan do a meet and greet in Dubai.

Sheeraz, Inc is now taking appearance and endorsement requests for Prince Harry and Meghan Markle @sussexroyal Sheeraz, Inc clients from Middle East, India, US and Asia can send us official offers and we will take them directly to their representatives. #sheeraz #sheerazinc #sheerazhasan #fame #famebysheeraz @famebysheeraz

Near the beginning of the week, a spokesperson for the couple denied the collaboration. Ever since Harry and Meghan announced they removed themselves from their positions in the royal family, fans and media outlets have wondered how they’ll pay for their lifestyle.

In the past, it was reported that Meghan was going to do voiceover work, even for Disney. Reports claimed that Prince Harry had actually spoken with the CEO of Disney, Bob Iger, about doing voiceover work for the company.

However, it was later revealed that the work was done on the behalf of a charity instead. Interestingly, an audio recording of Harry featured him saying Meghan had experience in the field, but outlets have reported that she only has one commercial under her belt. 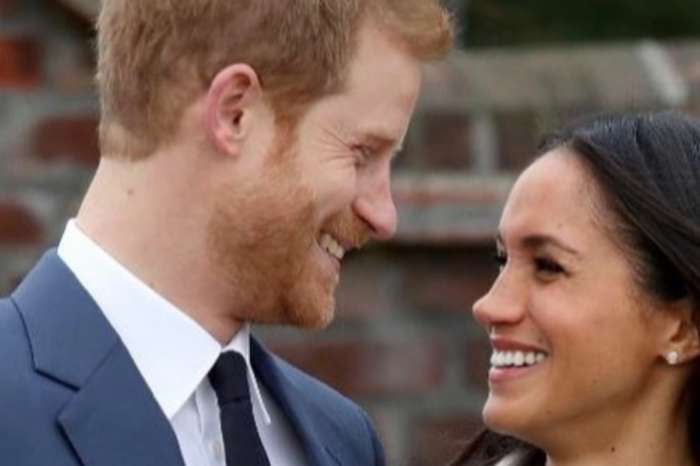