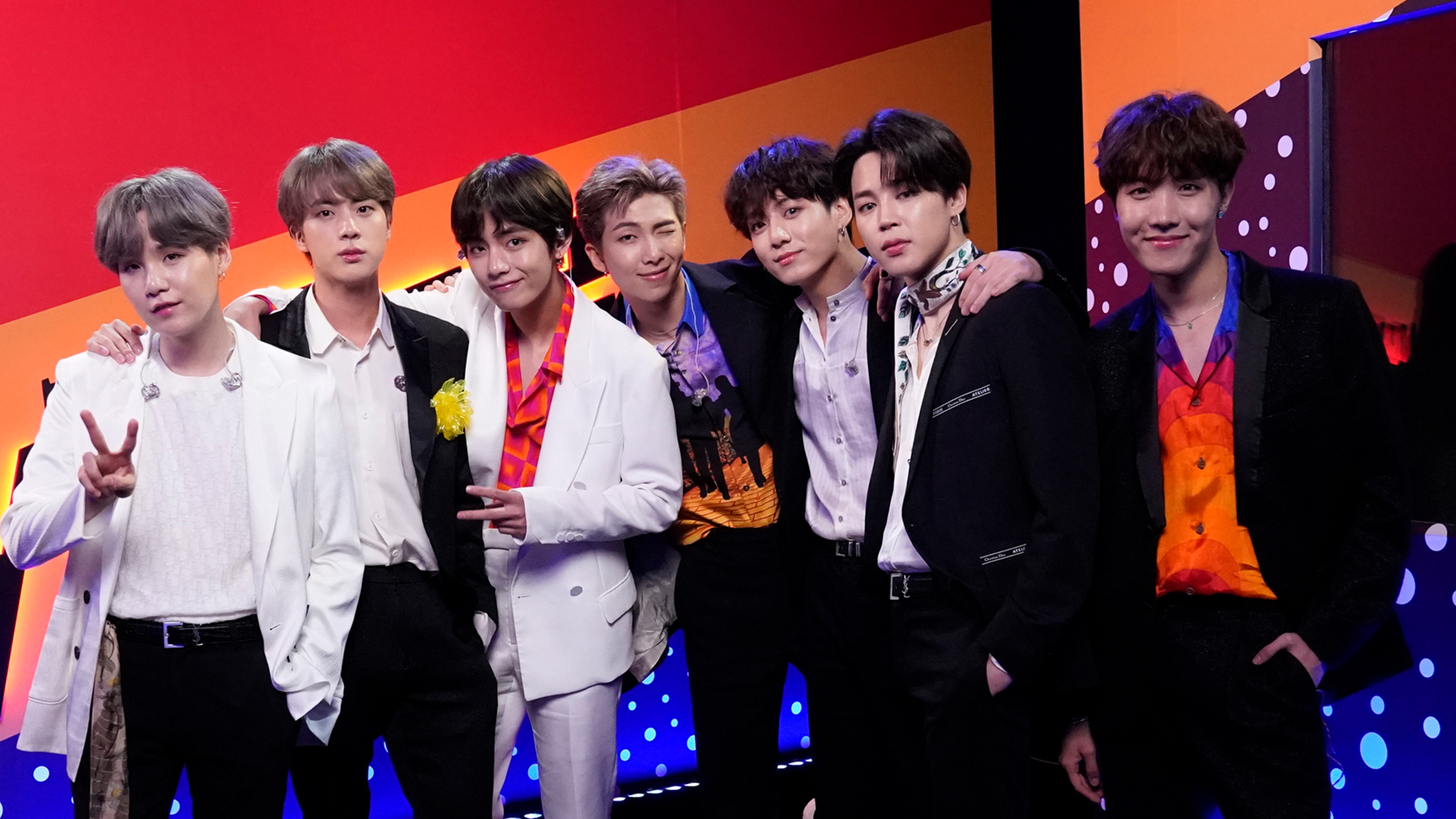 It’s no secret at this point that, whoever shows love to BTS, gets love back, tenfold, from ARMY! This is what happened after none other than fashion icon Naomi Campbell, mentioned the Korean group during a makeup tutorial.

Naomi was talking about makeup for men becoming a big thing lately, which she thought was great, when she casually mentioned that BTS also have a line of men’s makeup out there and it’s really good.

Complementing the band and their cosmetics was much appreciated by the boys’ fans who were quick to show the supermodel love and appreciation for the shout out that, once again, proves how influential and relevant they are in the mainstream.

After the whole GRAMMY nominations snub, this only further proves the awards show made a big mistake.

During a makeup tutorial with YouTuber Jackie Aina, Naomi said: ‘My assistant made this. It’s for men. Cause you know the men are coming up with makeup now. I mean BTS have a whole makeup line. Yeah, they do.’

Jackie then warned her that ‘The BTS Army is going to ignite in the comments now that you’ve acknowledged them.’

Naomi went on to further explain that ‘I think it’s fantastic. I’ve seen it. So I think men’s makeup is going to be huge. It’s on its way.’

While the ARMY were generally absent from the comment section of the YouTube video, that part of the clip still made its way on Twitter where it gathered way more attention!

Here are a couple of the fans’ reactions: ‘but THE naomi campbell, a fashion icon, a legend in the fashion world acknowledging bts? that’s what you call IMPACT.’ / ‘It’s the way she mentions so casually, with the assumption others will obviously already know who they are, that makes this so great.’ 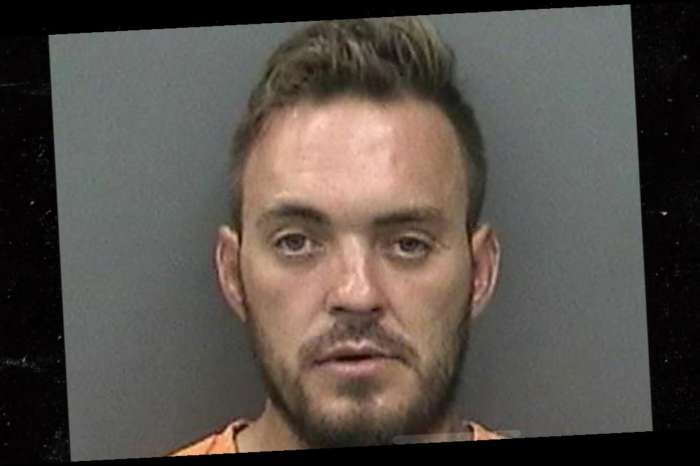