BTS And The Chainsmokers Sing ‘Closer’ In South Korea Ahead Of Collaboration, Watch Video

One of the tracks on Love Yourself: Her is “Best of Me,” a collaboration with the Chainsmokers. The upcoming single has been getting a lot of attention with fans expressing great anticipation as they wait for it to drop. You can hear BTS and The Chainsmokers sing “Closer” in the video player below.

In the video, you can hear the crowd as they join in and lend their voices to the popular tune. BTS is currently enjoying vast success and they recently won the 2017 Billboard award for Top Social Artist.

The band has a huge social media following and reaction to the YouTube video has been excellent. Currently, the video has over 877,000 views and more than 67,000 likes.

Both The Chainsmokers and BTS shared photos of their time together on their social media pages. Fans have been looking forward to hearing “Best of Me” and the collaboration on “Closer” was a nice surprise for those awaiting the new CD.

The Chainsmokers have recently been under fire for comments made that disparaged Chinese people. The comments were made as the Chainsmokers embarked upon their Asian tour, and there’s no question the gaffe couldn’t have come at a worse time.

Still, it seems the Chainsmokers are recovering and their Asian fans are showing plenty of love, grace, and compassion for the artists.

The controversy surrounded Alex Pall who remarked he wouldn’t bring his dog to China. The inference was that the Chinese eat dogs, therefore, his dog wouldn’t be safe.

He has since issued a public apology and clarification for the remark and assured his Asian fans that he didn’t mean to cause offense.

Judging from the crowd’s reaction to the collaboration of “Closer” it appears the Chainsmokers are forgiven.

Are you looking forward to BTS’ new album Love Yourself: Her? 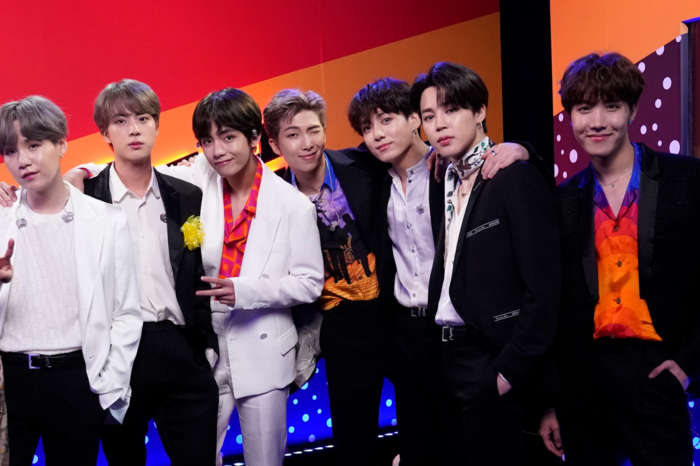 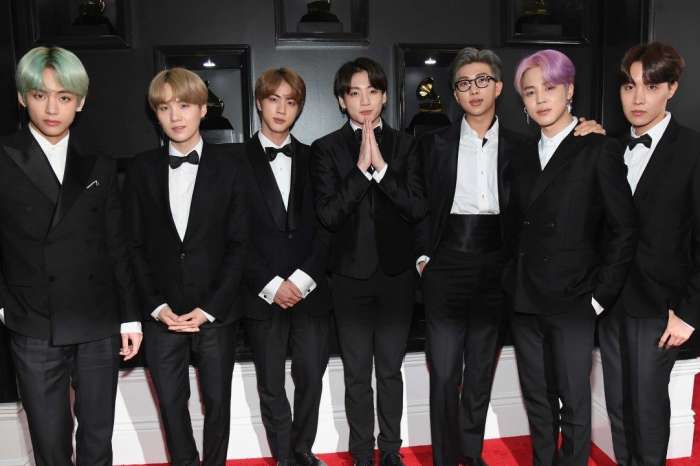