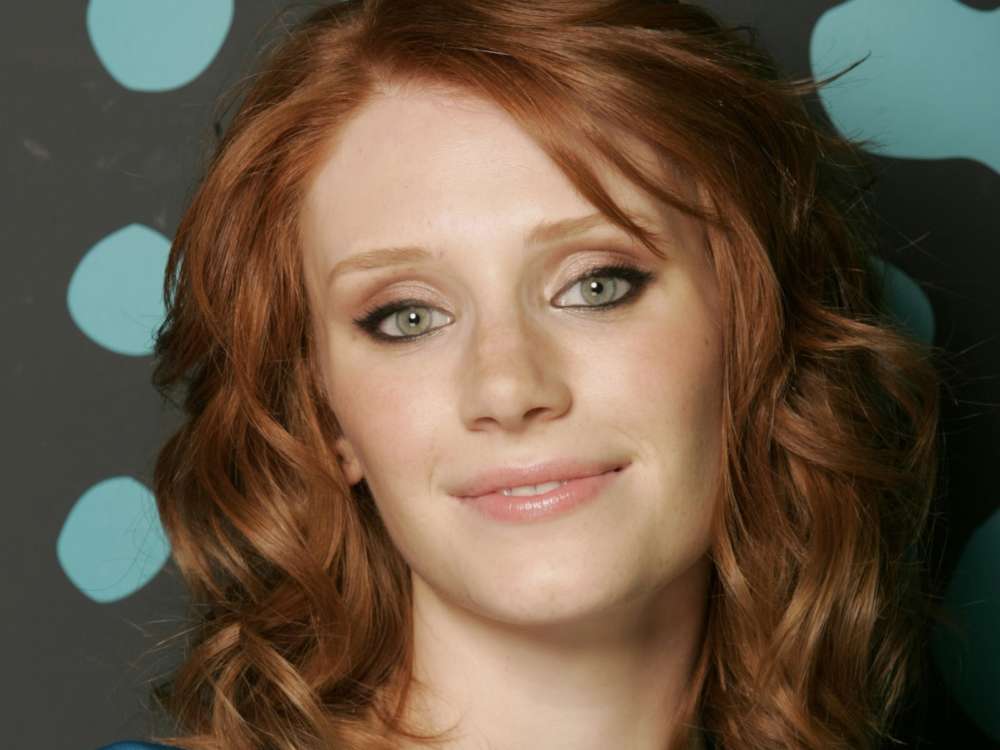 Bryce Dallas Howard struggled to adjust to the fact that her father was an internationally renowned director. During a new interview with the Los Angeles Times, Bryce explained how she coped with having Ron Howard as her father during her college days.

The 39-year-old Jurassic World star said to the outlet that she refused to tell people her last name on account of her dad while studying at New York University. Of course, this was years before she hit it big in the industry on her own.

Speaking with The Times, Bryce said she was “insecure about that when I was younger.” She didn’t want to tell anyone her last name because she feared being overshadowed by her father’s legacy. The star said she would tell her dad that he couldn’t come to her shows because someone might recognize her.

As the years went by, Bryce claimed she slowly began to realize that she shouldn’t have taken her parents for granted. Bryce said it was “shortsighted” for her to think it had anything to do with her at all, in other words, her father’s legacy.

45yrs ago today Cheryl & I wed. Our journey has been one of many blessings & lessons experienced both together & as individuals. In these often heartbreaking times we will continue to listen & learn & hope our country will grow, unify, flourish & set a positive example for the world. #BlackLivesMatter

Bryce said that many of her peers at NYU had parents who didn’t support them being artists out of fear of what would happen to them later in her life. Ron, however, was not one of these parents, and he fully supported her artistic endeavors.

According to the Los Angeles Times, Bryce first enrolled at New York University back in the late 1990s, however, she just finished her college education this past month. She had to put her education on hold so she could work in films such as The Village, Lady in the Water, as well as The Help.

Regarding her completed education, Bryce said she felt “overcome with joy” to finish her studies finally, and it only took her 21 years.

Bryce later commented on the fact that many of the students at the university would be graduating at the same time as her, despite the fact she enrolled probably around the same time they were born. Bryce described it as a “glorious” and “great story.” 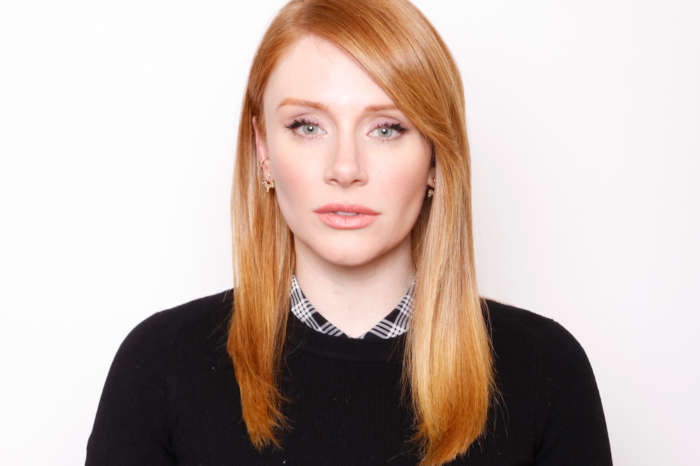 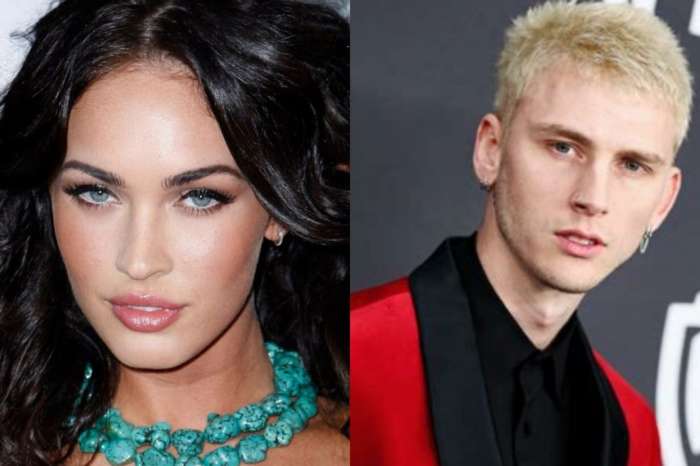 Machine Gun Kelly And Megan Fox Are Dating - But How Long Will It Last?