Bruno Mars ‘Shocked And Saddened’ By ‘Black Culture Appropriation’ Accusations – All He Wants Is To ‘Bring People Together!’

We have learned that Bruno Mars was really affected by the new accusations that he has been appropriating black culture. The singer was reportedly ‘saddened’ by it, especially because all he’s ever wanted was to ‘bring people together.’

One insider close to the star shared that ‘Bruno was shocked when he heard that he was being attacked for appropriating black culture. He considers himself an artist and a citizen of the world, but he’s also proud of his Puerto Rican heritage. He has much respect for black music and listened to everything from R&B, to hip-hop, rap and more growing up, he loves it all.’

‘He credits black people with creating rock, hip-hop, funk and everything else great in America and he’s proud to be part of the American music landscape,’ the insider added.

As you may know by now, during one episode of The Grapevine, YouTube star Sensei Aishitemasu slammed Bruno Mars for appropriating black culture and thriving off it.

‘Mars is 100% a cultural appropriator. He’s racially ambiguous. He isn’t black, at all, and he plays up his racial ambiguity to be able to do cross-genre and going into different places,’ Sensei ranted.

The whole discussion went on for no less than 25 minutes and managed to grab the attention of many fans who, of course, were upset about the attack.

The source went on to explain that ‘It saddened him that people would argue over his success as a musician or attack him for appropriating, manipulating, or misrepresenting a culture. His motivations and goals have always been to bring people together with love through his music, not to divide.’

He has unfortunately been accused of appropriating black culture before, and he addressed it last year during an interview: ‘When you say ‘black music,’ understand you’re talking about rock, jazz, R&B, reggae, funk, doo-wop, hip-hop, and MoTown. Black people created it all. Being Puerto Rican, even salsa music stems back to the Motherland. So, in my world, black music means everything.’ 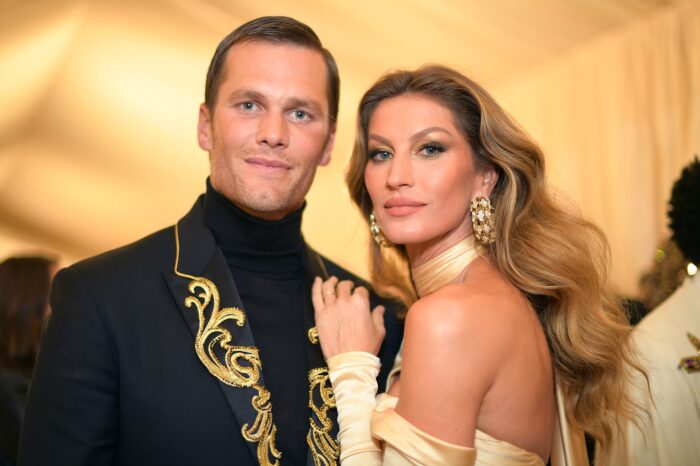