Bruce Willis is celebrating his birthday today, and many of his adoring fans have been sending him well wishes and positive vibes while asking when will he do a remake of one of his many hit films.

The action star, who turned 63 on March 19, was born in Idar-Oberstein, West Germany because his father David was a soldier stationed in the European nation.

Willis is American via his military father and German on his mother’s Marlene side.

The actor and producer left Germany at the young age of two and moved to New Jersey where he rapidly discovered the meanness that often occurs in the schoolyard and playground. As a child, Willis was bullied because he stuttered.

During his teenage years, he found refuge on stage, in past interviews, he explained that performing in plays helped him conquer his insecurities and made it possible for him to lose his stutter in the process.

The bald Willis, who masters machine guns and kills his enemies with his bare hand in movies, was a nerd in his high school who took part and excelled in activities like the drama club and being student council president.

After he graduated from high school, he became a security guard at a power plant and later attended MSU where he took part in the Cat on a Hot Tin Roof.

He rapidly dropped out of college to pursue his passion in New York City. He worked as a bartender in various clubs and got his big break in the off-Broadway production of Sam Shepard’s play Fool for Love.

Willis went on to become a real star with blockbuster movies like Pulp Fiction, 12 Monkeys, The Fifth Element, Armageddon, The Sixth Sense, Unbreakable, and of course, the Die Hard film series.

Today a man who admire very is completing over 1 year of life. I am very happy to you have as Idol. you as well as a great father, it is also a great professional. Congratulations throughout success, continue always giving US happiness to see you acting and in leaving every day more proud of you! May God always bless you. #HappyBirthdayBruceWillis #HappyBirthday #BruceWillis #62 ???????????????❤❤❤

Willis has appeared in over 60 films in his impressive career. He is the father of 5 children, was married twice, and has released three albums — The Return of Bruno is worth your time.

Willis is a proud supporter of America’s finest and bravest and stated that he was honored to play military characters in films and added: “I want to make a pro-war film in which American soldiers will be depicted as brave fighters for freedom and democracy.”

He visited Iraq as part of the USO tour and pleaded with noncombatant to turn in Osama bin Laden after the horrific terrorist attack in New York. He went as far as selling Girl Scout cookies for the United States armed forces.

One fan told the star: “Happy birthday Bruce Willis My idol since I was a child til now..Real Action Hero.”

Another commenter shared: “So beautiful & handsome ❤️ The only man in my dream.Happy Birthday!!! Bruce is back in the game.death wish looks great.”

Willis has seven movies lined up including Motherless, Brooklyn, Reprisal, Glass, and the highly-anticipated Die Hard: Year One. 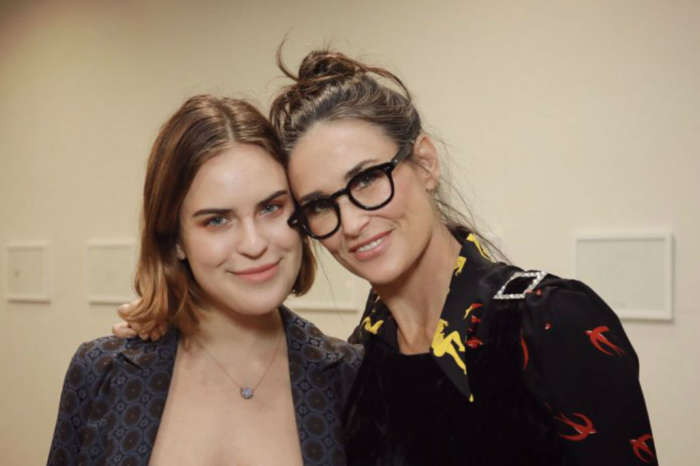 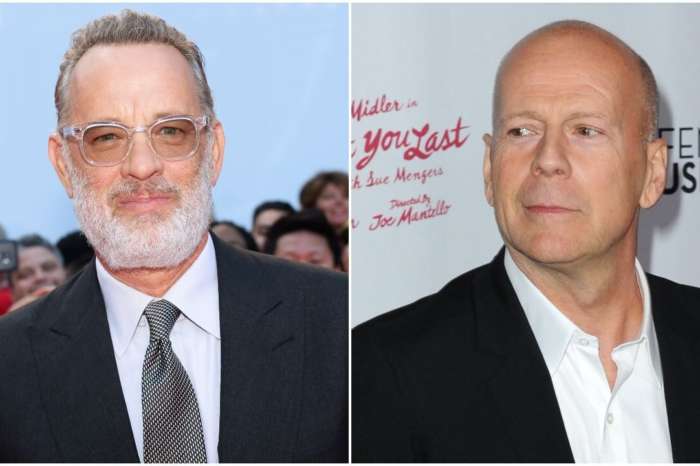 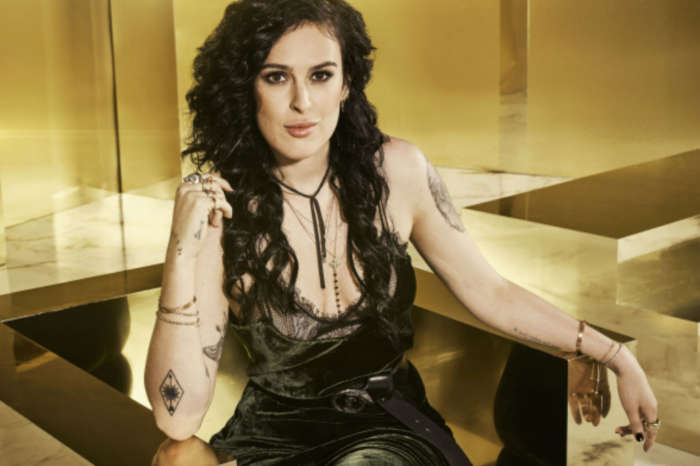