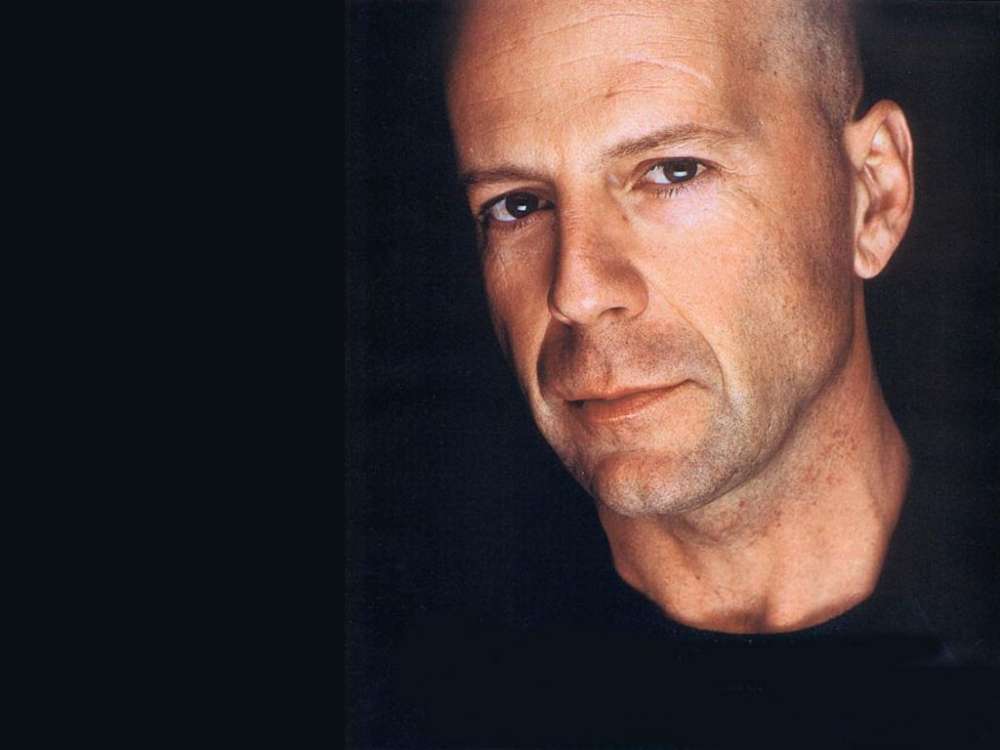 According to a report from The Hollywood Reporter, Bruce Willis recently blundered while throwing a pitch on Wednesday night just before the Milwaukee Brewers and the Philadelphia Phillies played their match.

While wearing a Phillies jersey, the actor threw the ball that bounced right into the catcher’s glove. Despite the fact it wasn’t the worst throw they’ve ever seen, the crowd still didn’t like it, a fact which you can see for yourself in the Twitter post below.

Truth be told, however, not everyone believes that the crowd was booing the Die Hard alum.

Bruce Willis threw out the first pitch tonight and it bounced.

Listen to the crowd reaction 👂 pic.twitter.com/wzPQQrud6S

For the most part, Willis seemed totally nonchalant with the fact he tossed a weak pitch. As he walked off the field, he shook hands with the pitcher, Aaron Nola, who was the catcher when he threw the ball. Reportedly, Mr. Willis is a well-known fan of the Philadelphia Phillies.

Following his throw, Emma Heming Willis weighed in on social media. One person, in particular, defended the actor, arguing that fans were not actually booing at him, they were screaming his name, “Bruuuuuuuuce.” The actor’s wife thanked the commenter for clearing up the confusion.

Bruce is rarely reported on in the media these days, with the exception of movie promotions and other marketing campaigns. Previously, he was married to fellow actress, Demi Moore. She appeared at Comedy Central’s Roast Of Bruce Willis.

Demi poked fun at the fact she and Bruce had been married, and it was one of many for her. Regarding the actor’s other accomplishments and side projects, Bruce has received considerable praise from the mainstream media for visiting military men out in Iraq, especially during his 2003 tour.

It’s somewhat fitting, considering across his career, he has portrayed policeman and military figures many times, with the most prominent of them being Die Hard, The Fifth Element, and Red.

Bruce just got finished starring in the M. Night Shyamalan film, Glass, which was a massive success at the box office, and only on a $20 million budget. Glass earned approximately $247 million, making it Shyamalan’s next big success after his recent comeback. Glass is M. Night Shyamalan’s third time working with Bruce Willis, following The Sixth Sense, and Unbreakable. 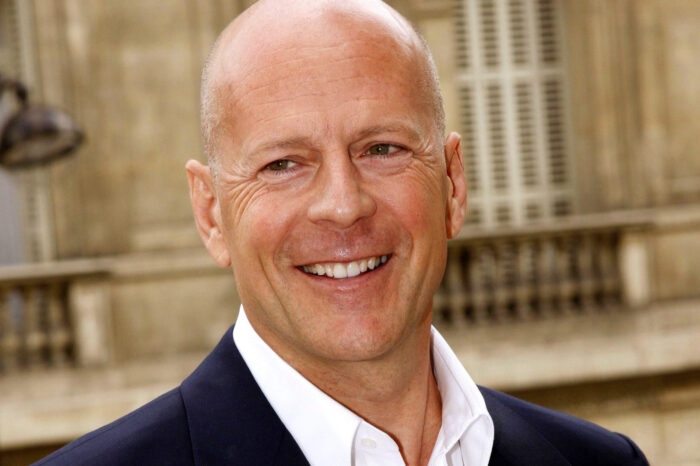 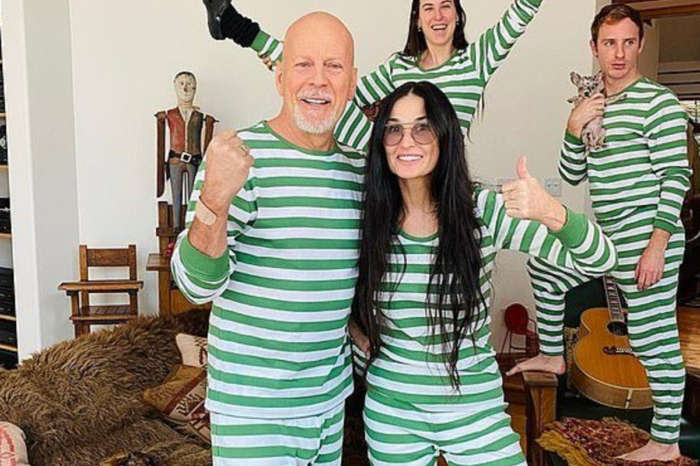 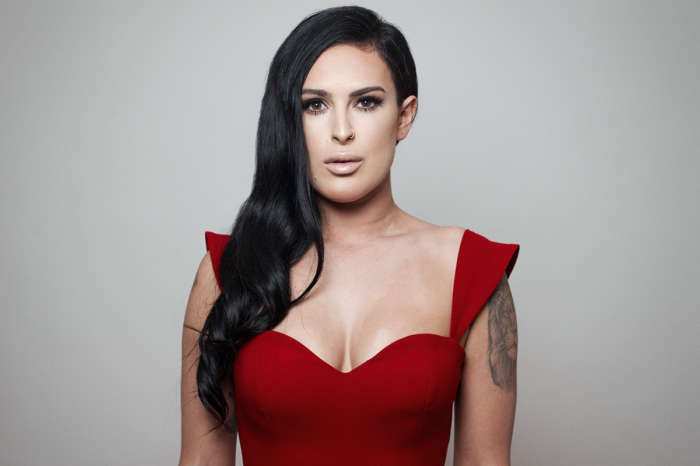 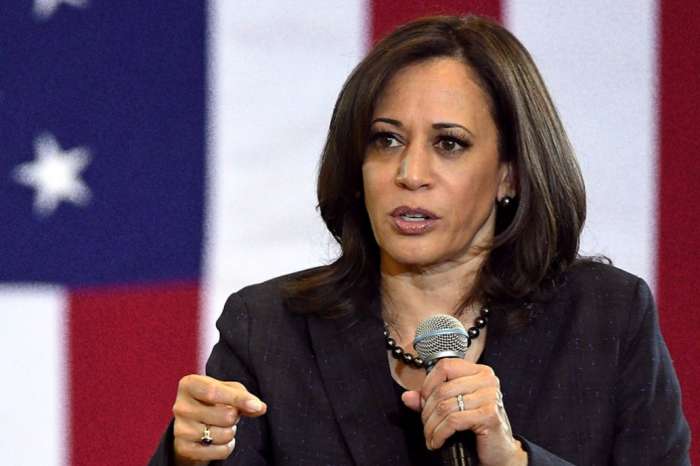