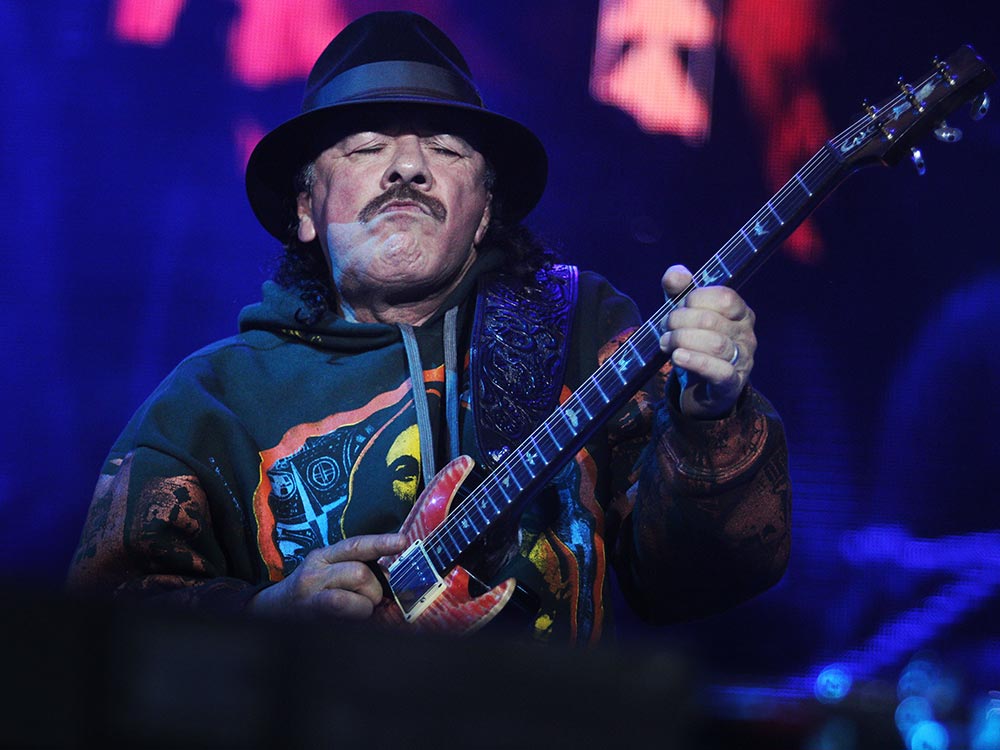 We’ve seen a lot of death throughout the entertainment industry ever since the coronavirus pandemic began. Some of them have been attributed to the virus, and others not. Page Six reported today that Carlos Santana, the legendary guitar player, lost his brother at the age of 68.

Although, it’s not entirely clear how he died at this point. In a Facebook post on Friday, Carlos explained that they lost their family member. Carlos, however, was lavish in his praise and appreciation for his 68-year-old brother.

Santana wrote in his Facebook post, “he transitioned unto the realm of light that cast no shadow.” You can check out the performing artist’s original post below:

According to Page Six, Jorge was the youngest brother in Santana’s family. He picked up the guitar for the first time shortly after Carlos began playing. Carlos’ career in the music industry first began in San Fransisco in the late 1960s, however, Jorge’s band, Malo, had their first hit with “Suavecito” in the early 1970s.

Jorge, for many years, played outside of Carlos’ group but later rejoined him in 1993 for an album recorded in Mexico. Just one year later, they recorded a record with not only Carlos but also his nephew, Carlos Hernandez.

As it was noted above, Santana’s brother isn’t the only artist we’ve lost in the last year. It was reported earlier this month that the world lost one of the most iconic performers of all time, Little Richard, who has been described as one of the most fundamental artists in the birth of rock and roll music.

Artists and stars from all over the entertainment industry commemorated Little Richard following his death, including Ava DuVernay, who told a special story of how she and Little Richard got to know each other at the start of her career.

According to Ava, Little Richard used to come to her restaurant on a weekly basis before she made it in Hollywood. He would always give her a $100 tip and the director claims she appreciated it a lot at the time and still does today.

Carlos Santana Says Beyonce Is Not A Singer Like Adele, Forced To Apologize