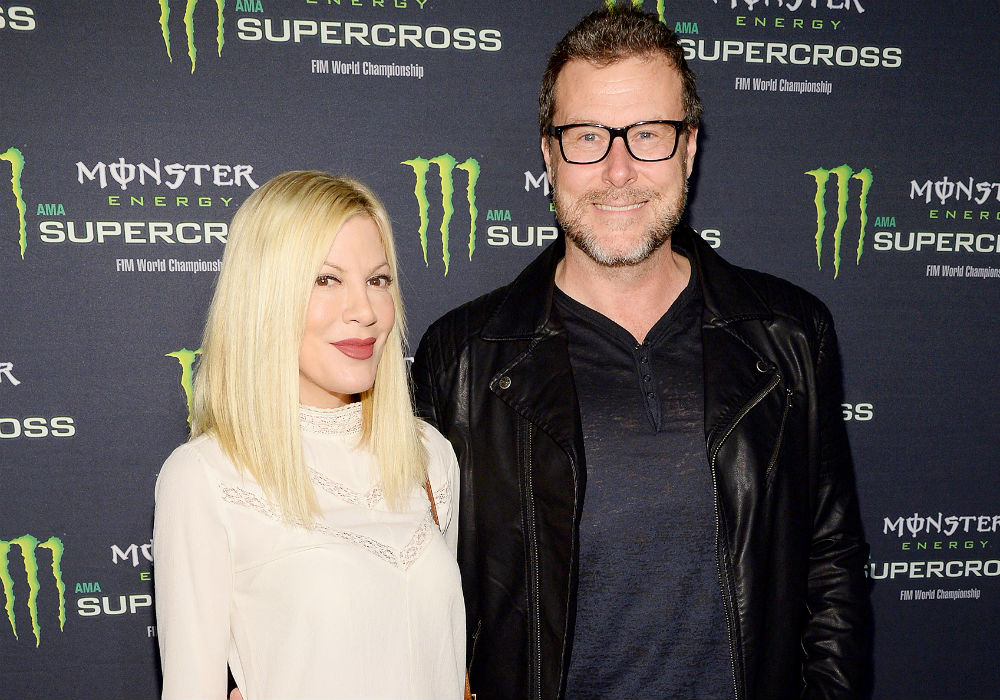 Tori Spelling’s financial troubles continue to get worse, and now it’s turning into a legal matter. According to a new report, the Beverly Hills, 90210 alum was served with papers ordering her to appear in court after City National Bank sued her and her husband for $400,000 in unpaid debt.

Radar Online is reporting that documents filed in Los Angeles Superior Court show that Spelling was served on February 15th at 11:12 a.m. and the process server charged a fee of $310 to deliver the documents “personally.”

One of Tori Spelling’s many money problems is getting way worse! And, now, she doesn’t just owe them a lot of money – she’s incurring expensive legal fees too! https://t.co/ZmBsWm8c5V

Two days prior, Spelling’s husband, Dean McDermott, was served with copies of a deposition subpoena and an order to produce documents.

City National Bank sued Spelling and McDermott back in December 2016 after they failed to pay back a $400,000 loan that they received in 2010. The court has set a hearing for March 29th.

In the meantime, Spelling is earning a new paycheck with the Beverly Hills, 90210 reboot. The beloved 90s teen drama will be returning to Fox for a six-episode event later this year, and Spelling says that the cast is excited about getting to work with each other again.

“We’ve come full circle, and it feels really great. This is the ultimate high school reunion, and we’re going to be back together every day, and I’m so excited,” said Spelling.

Joining Spelling in the reboot will be original cast members Jennie Garth, Brian Austin Green, Jason Priestley, Gabrielle Carteris, and Ian Ziering. Luke Perry and Shannen Doherty have not signed on yet, but they do have an open invitation to join the project.

The reboot does have an interesting twist. According to the official show description, the OG actors will be “playing heightened versions” of themselves. And, when one of them suggests that it’s time to get a 90210 reboot up and running, what goes on behind the scenes is a “more delicious soap than the reboot itself.”

The Fox television network has not yet announced when the reboot will premiere. But, if you are in the mood to binge the original series while you wait, all ten seasons of Beverly Hills, 90210 are available on Hulu.

Tori Spelling has not commented on her financial woes, but was spotted house hunting with McDermott last week. 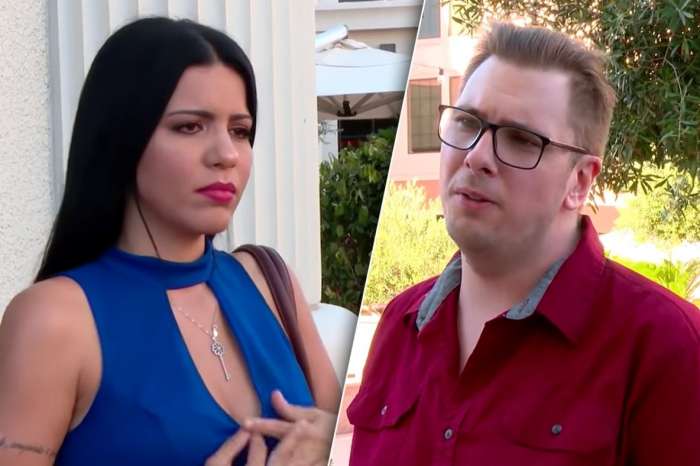