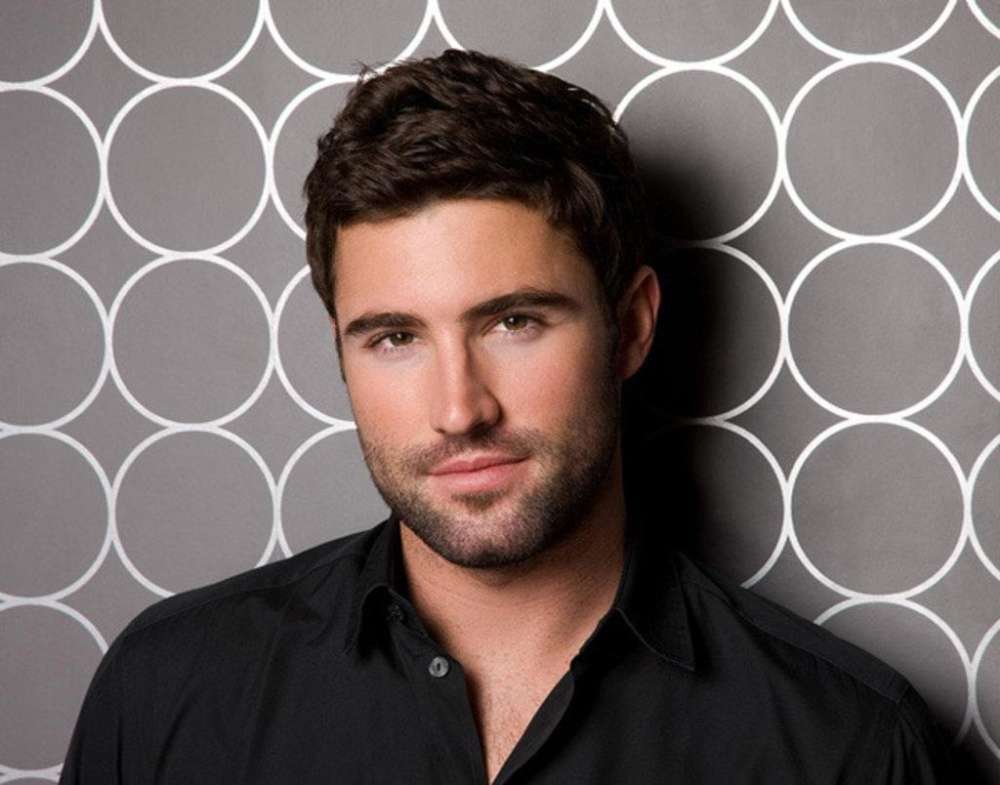 According to a report from Us Magazine, Brody Jenner and Kaitlynn Carter are still good friends after they broke up claims their Hills: New Beginning co-star, Whitney Port who is currently in partnership with Excedrin’s Take Two program, which offers migraines suffers a chance to relive a moment missed due to a migraine.

On the 10th of October, Thursday, the 34-year-old said to the outlet, Us Weekly, that Carter and Brody have tried to work through things amicably and it seems like they have. The 31-year-old reality star stated that Kaitlynn is probably her closest friend “at the moment.”

The reality star added that she’s good friends with everybody, however, she has definitely talked to Kaitlynn more than anybody about their relationship. As it was previously reported, the 36-year-old Jenner and Kaitlynn announced their breakup back in August of this year.

Her representative, Scott Newman, said to reporters from Us Weekly in a statement that she and Brody had simply chosen to move on. The rep added that they’re choosing to respect each other and it’s simply the best move for them at this time.

As fans of the ex-couple know, they exchanged vows during a ceremony in Indonesia back in June of 2018, however, a source at the time revealed that they never actually got the official marriage license in the United States, which means they were never officially married.

Around seven days after the news came out, Carter was spotted making out with the pop-star, Miley Cyrus, while on vacation in Italy. Miley and Liam Hemsworth had just broken up as well, and Liam subsequently filed for divorce.

And in the same month of August, Jenner moved on to the daughter of the MLB star, José Canseco, Josie Canseco. They went to the same event as Carter on the 2nd of October. Jenner referred to his ex at the event as a “wonderful person,” as well as a great person to hang around.

The breakup was especially dramatic considering Liam and Miley’s split at the same time. However, some people on social media are convinced that Miley and Liam broke up as a publicity stunt in promotion of her upcoming record. 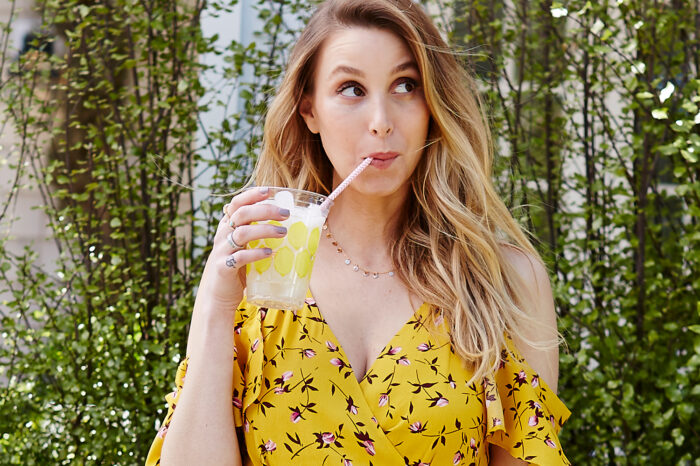 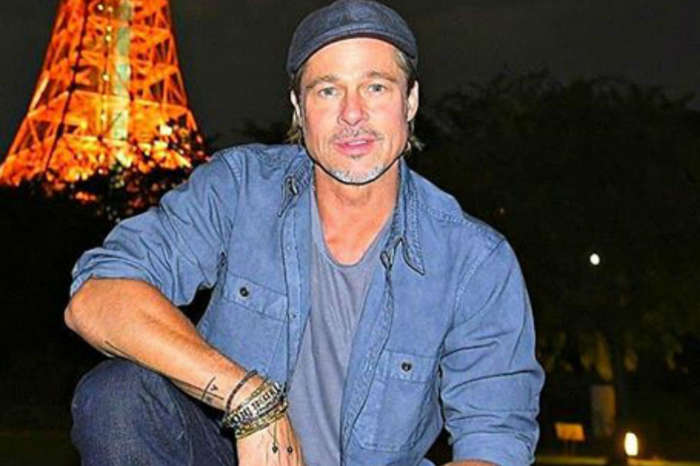