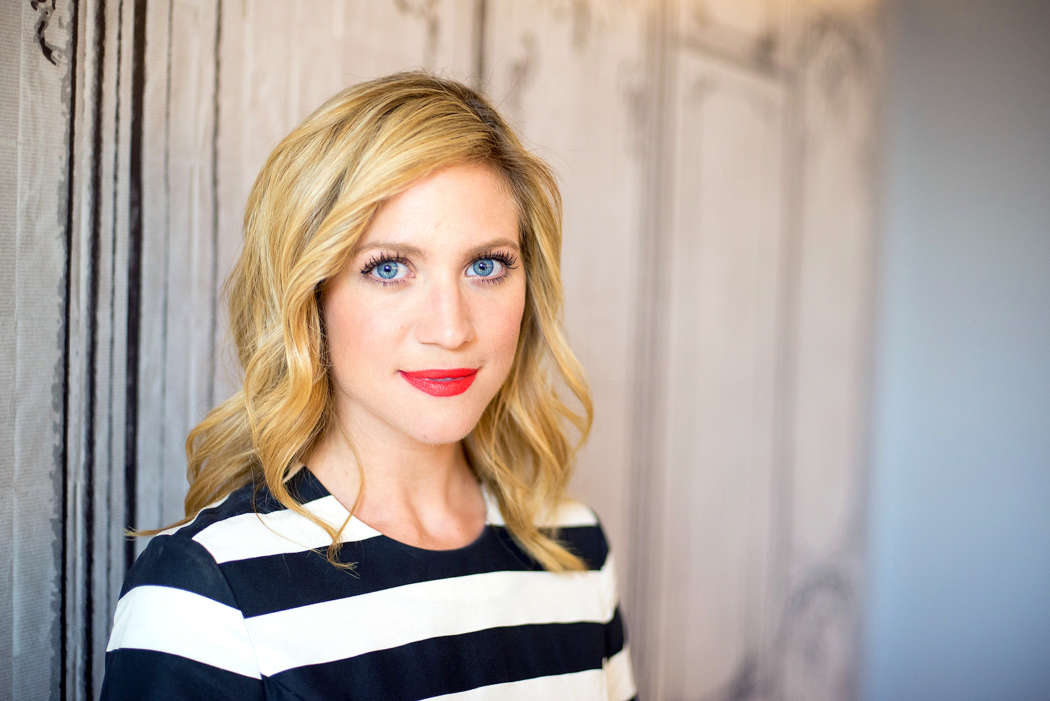 Brittany Snow is officially married. Entertainment Tonight recently confirmed, through The Knot, that Brittany Snow, the Pitch Perfect alum, tied the knot with Tyler Stanaland in Malibu, California, in an outside ceremony this Saturday.

According to multiple reports, Snow and Stanaland – who happens to be a real estate agent – first kicked off their relationship two years ago in 2018. On her Instagram account in January 2019, Snow announced that she and Stanaland were engaged.

You can check out the star’s original post below:

A couple weeks ago, I said “YES” about a million times to the man of my wildest & most beautiful dreams. After celebrating with friends and family, we wanted to let a few more friends (you guys) know… this happened. ✨I’m still pinching myself and thanking my lucky stars for the truest feeling I’ve ever felt. Thank you @tylerstanaland for the happiest day of my life & for not proposing in this creepy empty restaurant.

Snow has been quite honest about her wedding planning in the past, including during her conversation with Entertainment Tonight while at the Someone Great premiere in April 2019. At the event, the star admitted that she and her man were in the middle of planning a wedding.

The star added, “so it’s just fun to know that I’m getting married in general.” Rachelle Lewis reported on Brittany Snow’s engagement posts back in February 2019. The 32-year-old and her fiancé used their social media accounts to announce the news.

Among their photographs, Snow featured black and white images in which she and her man were looking very romantic and cozy. Additionally, the actress shared a picture of her ring. Lewis claims that Stanaland did everything he could to make sure his fiancée got the ring she wanted for their engagement.

Additionally, Stanaland revealed just how much he loved Snow on his IG, including a long post in which he explained his love for her. He described her as a “beautiful and caring person,” among other sweet remarks. It looks like the couple is thrilled to be together.

At the time, Lewis claimed it was unclear how they first met or started dating, considering, for the most part, they’ve kept their relationship under wraps. However, there have been a few moments when they’ve been more open and honest about their romance, especially in the last year.

Ultimately, it appears as though the couple is doing what they can to retain a sense of privacy, but are still updating fans just a little bit in terms of what’s going on in their lives.

Reba McEntire's Mother Dies At 93 - But Not From Coronavirus