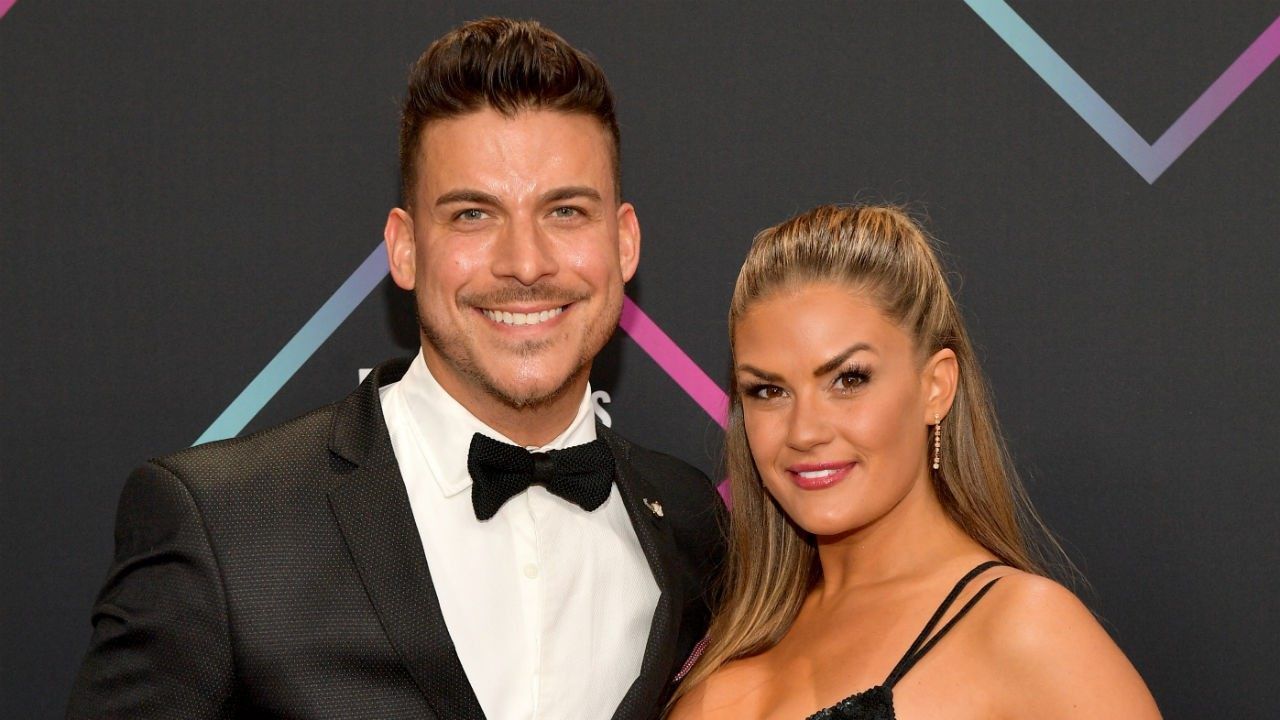 During a previous interview with HollywoodLife, Jax Taylor admitted that he never wears his wedding ring! However, it turns out that his wife, Brittany Cartwright, does not mind that at all!

The Vanderpump Rules star chatted with the same outlet and aside from addressing the ring issue she also updated fans on their married life!

Last month, Jax was photographed with his ring finger bare while taking out the trash and fans were not very happy about it.

But as long as Brittany doesn’t care, it should be no problem, right?

While in attendance at the Wranglers Capsule launch, Brittany dished to HollywoodLife that ‘I did not even know that was a thing. Then my PR told me about it and I was just shocked because it is so silly. I did not even think about it honestly.’

And it makes sense that she doesn’t get affected by such things as ‘I already know, whenever he does not wear it, whenever he goes to the gym. So I know where his ring is every single time.’

Jax obviously agrees with that sort of mindset as far as the wearing of his ring is concerned.

In another interview, Jax dished that: ‘I don’t ever wear my wedding ring. I just don’t. I’m not a jewelry guy. I go to the gym, I am working in the yard. At my house, my wife does not wear hers either. My wedding ring is big, so it gets in the way and all that.’

So if the ring is not an issue in their marriage, everything should be going great between them, right?

Indeed, Brittany stressed that she is ‘loving every moment of it!’