Brittany Cartwright Regrets How She Reacted To James Kennedy’s Insult 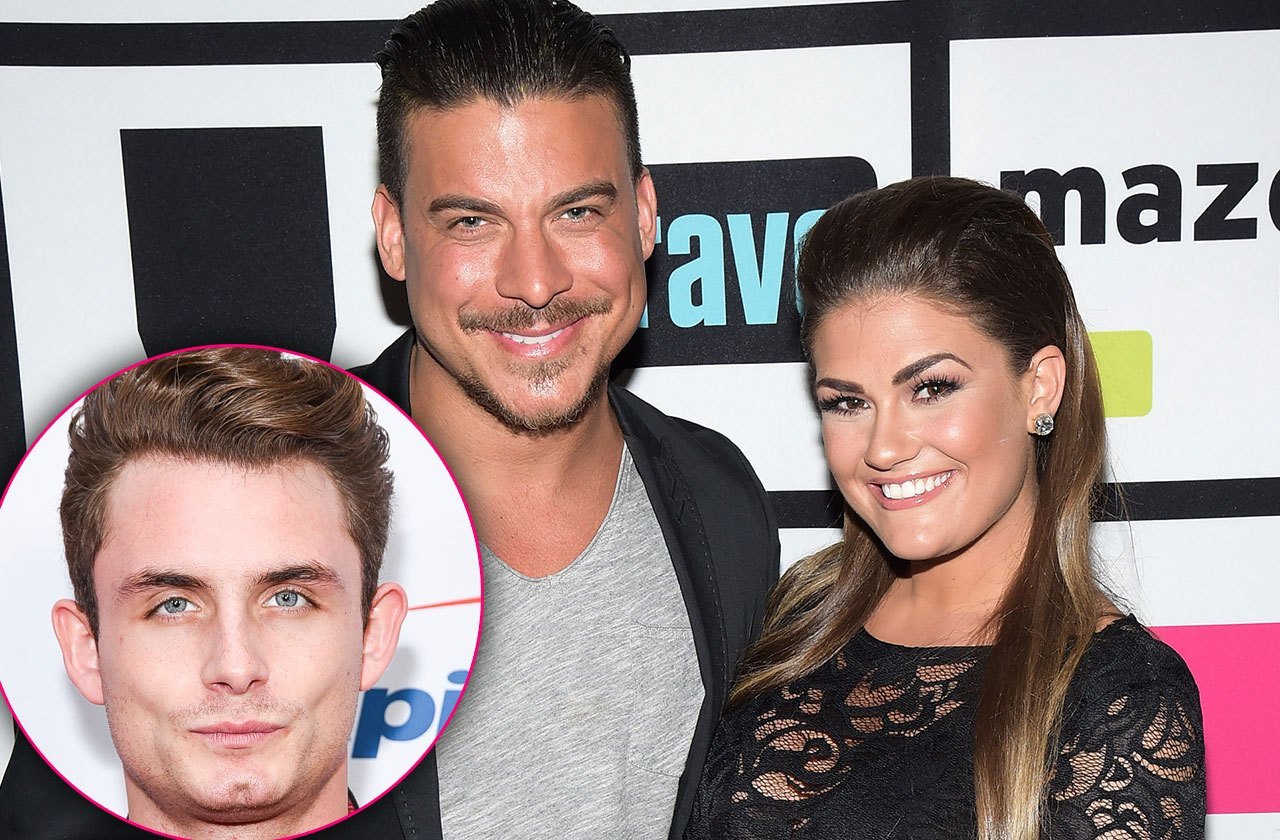 Brittany Cartwright wishes she never let James Kennedy affect her in a negative way like he did during the Vanderpump Rules reunion. Apparently, the star is having a pretty hard time watching those episodes because of their argument!

Looking back at their fight, it turns out that Brittany is not ‘proud’ at all of how she reacted.

As you may remember, at the time, the woman strongly defended her family after James called them ‘hillbillies.’

Now, one source shared with HollywoodLife that ‘It’s been somewhat difficult for Brittany to watch the Vanderpump Rules reunion episodes back because she’s not proud of herself for letting James get her to that point. Brittany knows she’s better than that and feels she gave James the power to allow her to lose her cool. She wishes she hadn’t let her emotions get the best of her in the heat of the moment.’

Regardless, it’s not like she can change the past so she has been trying not to let the whole incident affect her too much.

After all, she is preparing to walk down the aisle with Jax Taylor this summer so she is focusing on getting ready for their big day instead.

‘At this point, Brittany is in such an amazing place, she’s thrilled about her wedding, her new home, and moving forward in a positive direction. She is not concerned one bit with James and the drama that surrounds him whatsoever and is simply focused on her own life,’ the insider also dished for the news outlet.

Brittany is super excited and not too long ago, she chatted with HollywoodLife all about it, revealing that it’s very important for her that her fiancé doesn’t see her wedding dress before the wedding. 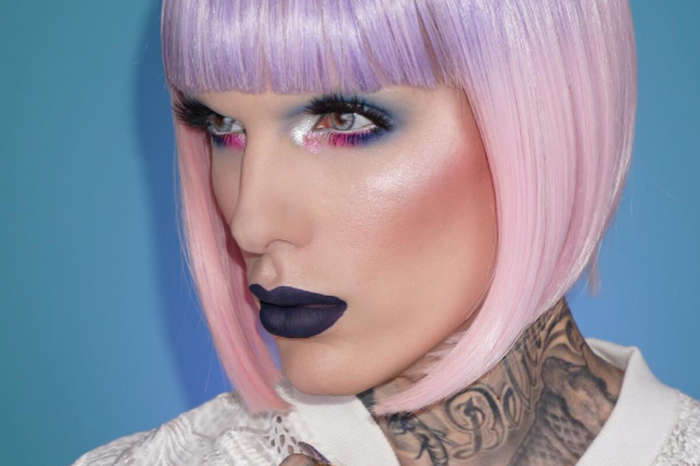