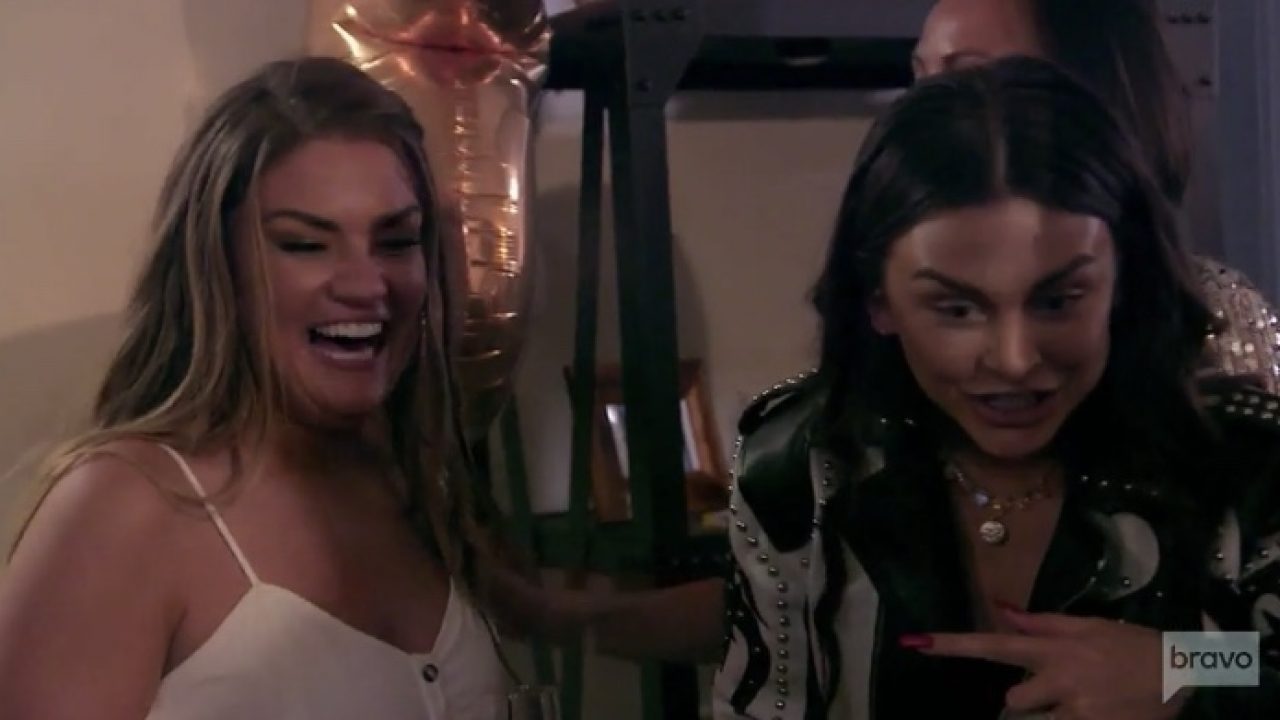 Brittany Cartwright has entered the chat. The Vanderpump Rules star has come to Lala Kent’s defense against Ambyr Childers.

On an E! News Instagram post, Brittany gave her two cents about the drama between Randall Emmett’s ex and fiance.

‘Lala is AMAZINGGGGG to these beautiful girls and I have seen first hand that they love her just as much. She knows the importance of family and would never take that for granted.’

It’s great to hear that Kent loves her future stepdaughters as if they were her own but unfortunately that’s not the discussion at hand. Ambyr wants the reality star to stop posting videos and photos of the children that she shares with the movie producer.

This comes after Childers took to Instagram to say: ‘Lala, I appreciate your love towards my children, but until you’re officially their stepmother please refrain from posting my children on social media! I hope [you] understand where I’m coming from. Many thanks.’

Randall Emmett's ex-wife is calling out #VanderpumpRules' Lala Kent for posting pictures of her children on social media. Link in bio. (📷: Getty Images)

Lala responded by posting even more videos of her daughters which came off as pure disrespect to most fans.

They took to her comment section to let the 29-year-old know that she was in the wrong. Since they are Ambyr’s daughters, and Kent couldn’t possibly relate because she isn’t a parent, most people feel that the You actress is well within her rights to demand that she stop sharing the snippets.

There were moms who also suggested to Childers that she take Randall to court over the dispute since he clearly isn’t respecting her wishes by asking his fiance to cease the sharing.

However, there were a few that felt the actress was being a bitter baby mama. Since she has moved on with another man and Randall and Lala have planned a wedding, Kent’s followers went to her comment section to tell her to loosen up.

Who’s side are you on? 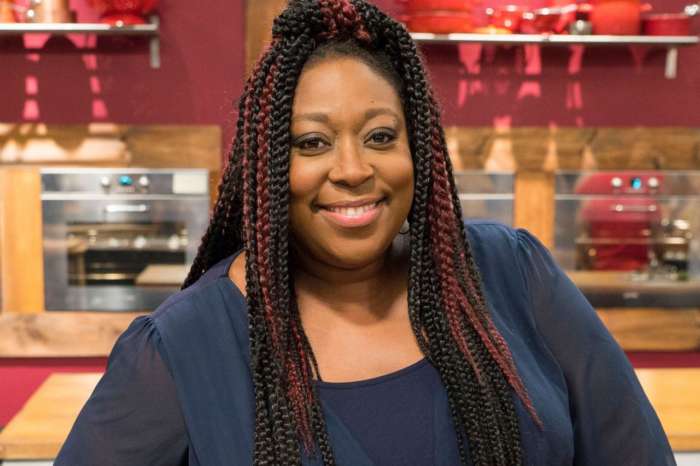 Start posting pics of her dad see how she likes that