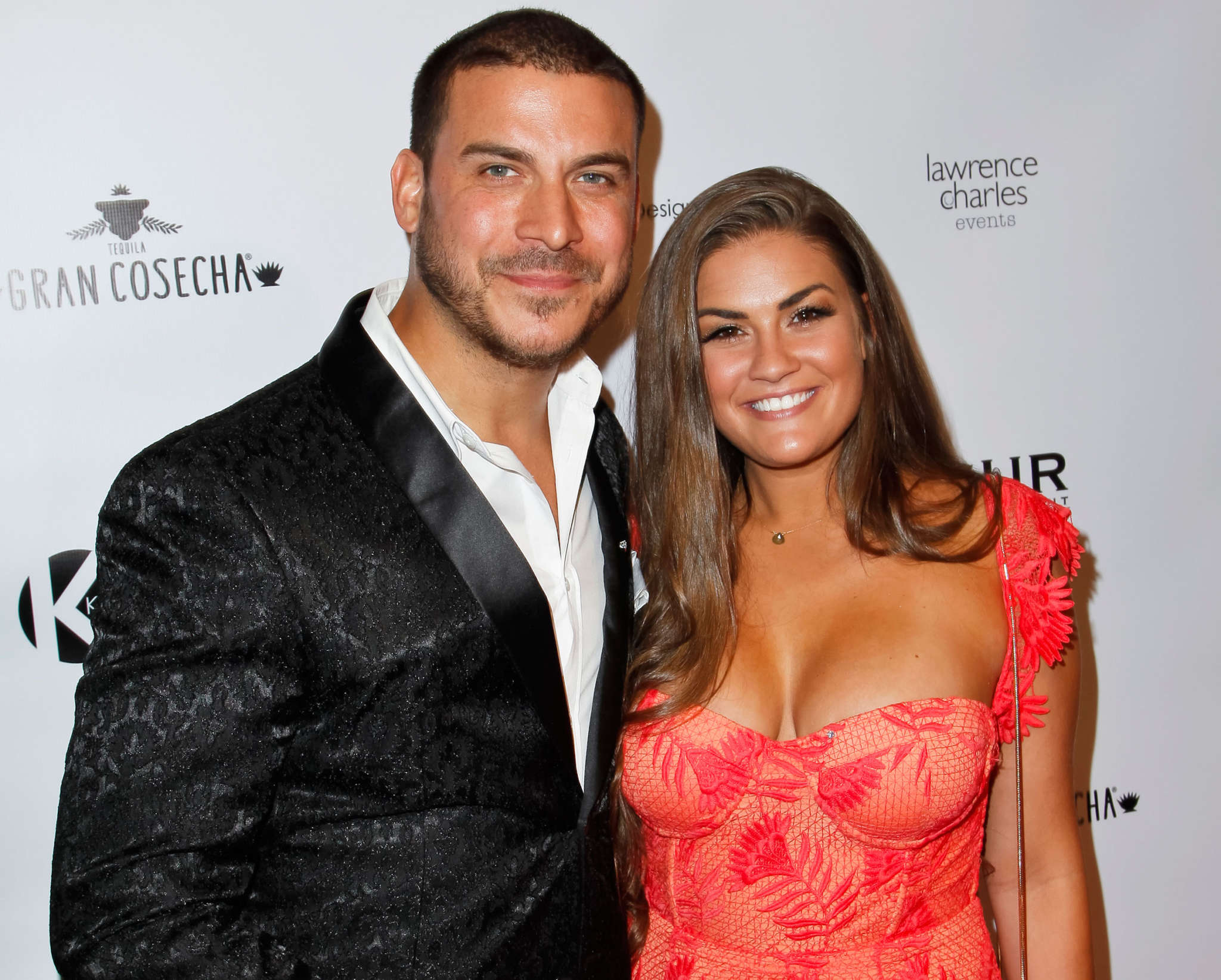 They just got married but Brittany Cartwright and Jax Taylor are reportedly not wasting any time trying to start their own family! Weeks after their wedding, one insider report claims the two Vanderpump Rules stars are actively trying for a baby!

Apparently, there is nothing in this world that would make the two reality TV celebs happier than becoming parents and they can’t wait for that to happen!

That being said, they were working hard to get pregnant!

The source tells HollywoodLife that ‘Brittany and Jax are excited to be actively trying for a baby now. They want to have kids right away and would like to be pregnant ASAP. They both feel ready and would be ecstatic to take a pregnancy test that turns out to be positive. They both feel really ready for this. Brittany doesn’t think she’s pregnant right this second, but the way they aren’t not trying, anything could be possible.’

People in their inner circle are even convinced it’s the right time for a baby!

After all, Jax, who celebrated his 40th birthday a couple of days ago, proved how mature he’s become by inviting his nemesis James Kennedy to the bash!

Considering how much the two men clashed throughout season 7, that was a huge step.

The insider dished that ‘Everyone feels that Brittany and Jax will be the first in the group to get pregnant. Turning 40 and getting married has really made Jax grow up. Everyone has noticed the change in him even just as of recent, which is why he extended the invite to James to attend his party. Brittany is beyond the greatest thing to ever happen to him.’ 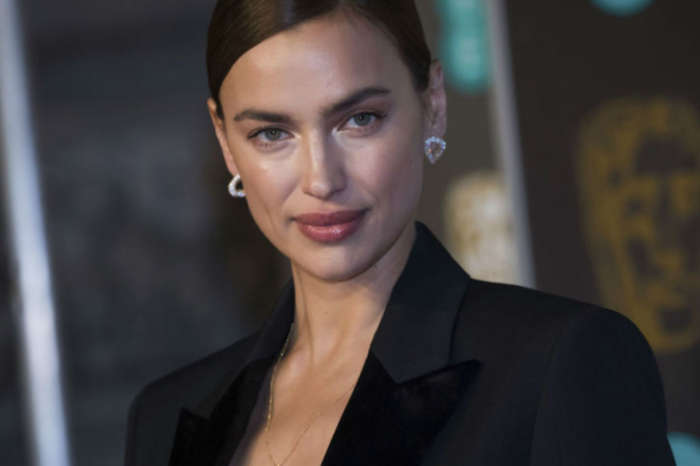